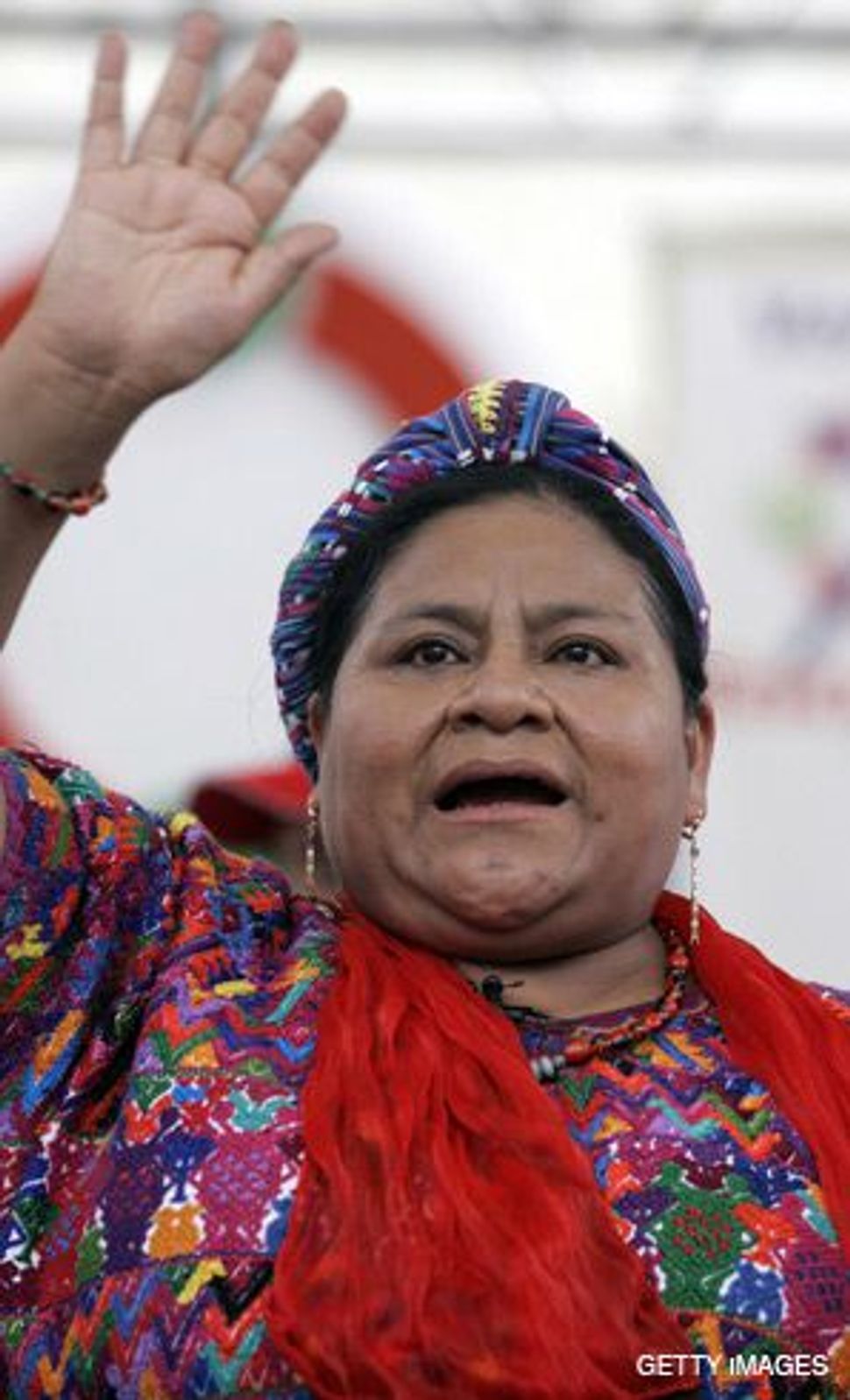 On the edge of Postville visitors are greeted by a sign advertising the Iowa town as the birthplace of 1946 Nobel Peace Prize winner John Mott. This weekend, the town will play host to a more recent winner of the prize, the Guatemalan indigenous leader Rigoberta Menchu. 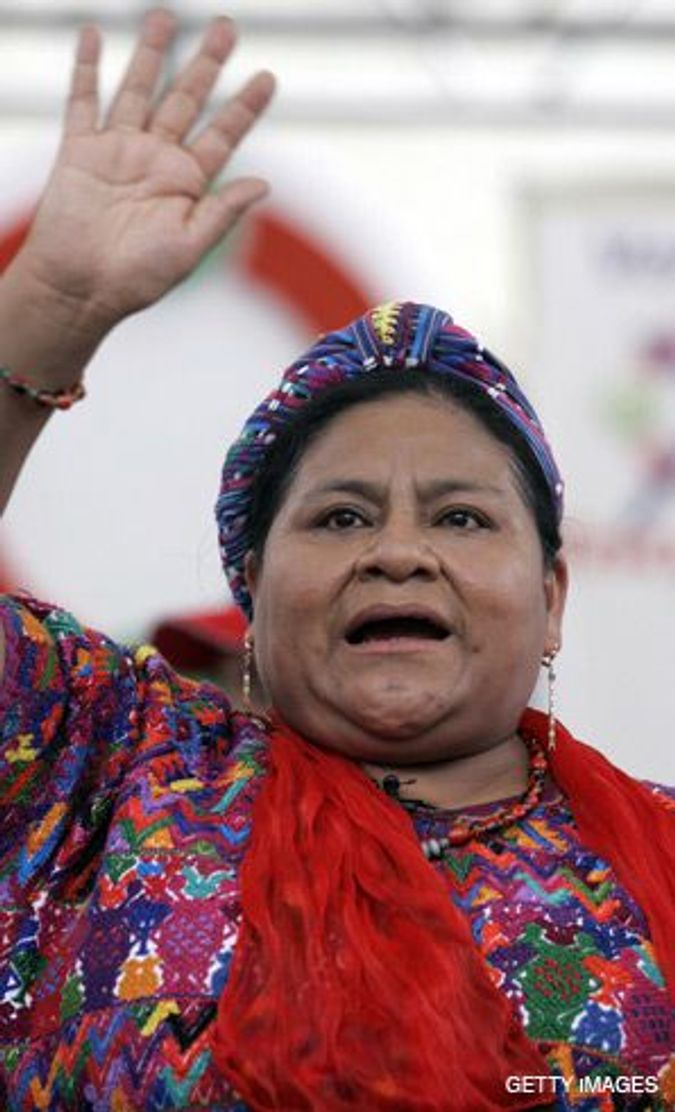 Menchu is coming to the rural corner of Iowa Saturday to show solidarity with people affected by a massive federal immigration raid that took place at the nation’s largest kosher slaughterhouse, run by Agriprocessors. Many of the workers who were arrested had come to the United States illegally from indigenous areas of Guatemala. In particular, Menchu will be meeting with women who were arrested and released back to Postville to take care of their children.

“It’s just to give them encouragement and hope,” said Paul Ouderkirk, the priest at Postville’s St. Bridget’s Catholic Church. “This has gone on so long and the women are starting to get more and more depressed.”

Menchu is being hosted by St. Bridget’s, which has been the primary organization offering support to the women. The church and other local institutions are paying for Menchu’s trip.

Menchu will be arriving directly from Guatemala on Saturday morning. She will begin the day by speaking to the women at the church in an event that will be open to the public. This will be followed by a lunch with Menchu that will be exclusively for the women and church workers.

Menchu won the Nobel Peace Prize in 1992 for her work in speaking out about the persecution of indigenous Guatemalans during the country’s decades-long civil war. Many of the women in Postville come from families that were displaced by the war.

“Practically all of them had relatives who were killed in that war,” Ouderkirk said. “She will give them more encouragement and personal strength than we ever could.”

There are more than 30 women who were released after being arrested at Agriprocessors on immigration charges. The women were put on probation so that they could care for their children, and they are required to remain in Postville pending the outcomes of their legal cases. The women were not given work permits, and the church has been the only means of support for most of them.

Some of the women have recently begun making jewelry to sell. Ouderkirk says that in conversations the women have expressed excitement about sharing their work with Menchu.