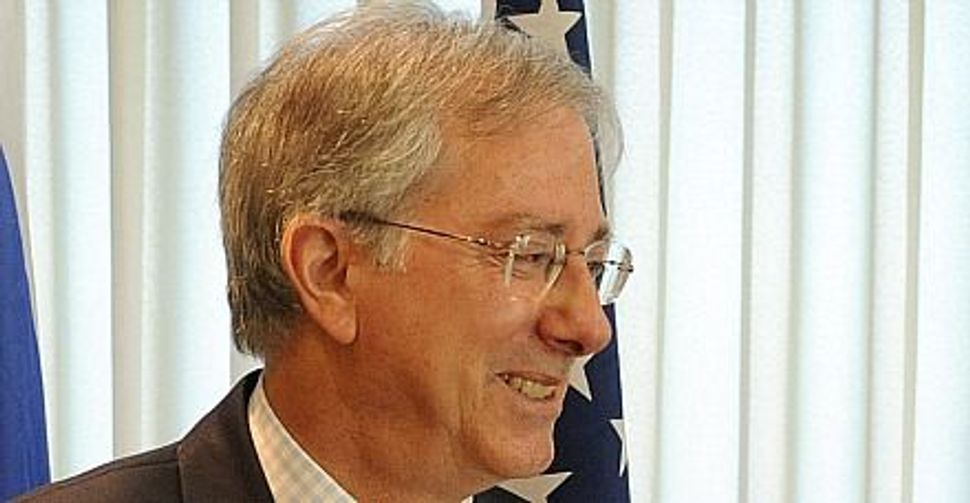 Dennis Ross, the Obama administration’s senior Middle East hand, is leaving his post in a move that may reflect a declining interest in the conflict as the 2012 election looms.

Ross pointed to personal reasons for his resignation although many experts believe President Obama is backing away from active engagement in the Middle East as the U.S. elections draw closer.

“Obviously, there is still work to do but I promised my wife I would return to government for only two years and we both agreed it is time to act on my promise,” Ross said in his statement. 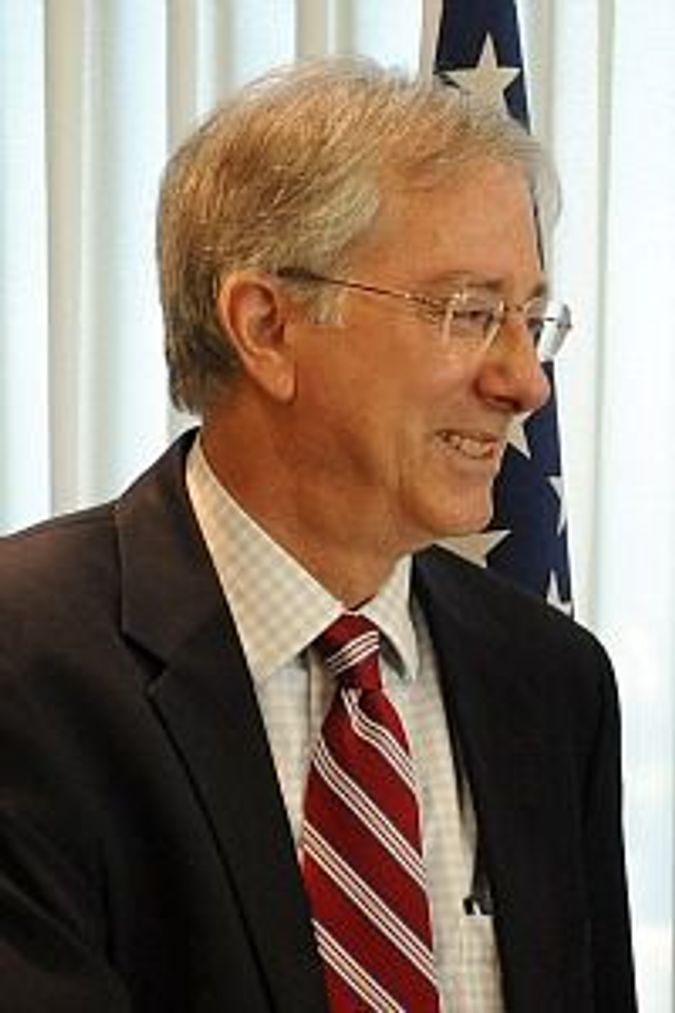 White House spokesman Jay Carney praised Ross’ work and said he “has played a critical role in our efforts to apply unprecedented pressure on the Iranian government, support democratic transitions in the region, and deepen our security relationship with Israel while pursuing Israeli-Palestinian peace.”

Ross will be taking a post at the Washington Institute for Near East Policy starting next month.

Ross’ career included long stints as the administration’s peace negotiator and Middle East envoy, as well as work at a Washington think tank and as head of the Jewish People Policy Institute. During the 2008 presidential race Ross served as an adviser for the Obama campaign.

After the elections he joined the State Department as an adviser to Secretary Hillary Clinton but shortly after moved to the White House to take on the position of special assistant to the president and senior director for the central region. While initially not tasked with Middle East peace process issues, Ross gradually became more involved on the issue and was viewed as the main channel of communications between the White House and the Netanyahu government. His increasing role had reportedly irked special Middle East envoy George Mitchell, who eventually resigned.

In recent months, Ross was at the forefront of U.S. attempts to block the Palestinian bid for statehood and had tried, in several trips to the region, to reach an agreement that would avert a U.N. showdown and renew direct peace talks.

Ross has brought to his White House post a wealth of experience on Middle East peacemaking and close personal ties with key regional players. He was seen as the “responsible adult” in the early years of the Obama administration, when few experienced advisers were on board.

To his critics, Ross’ pro-Israel approach made him a problematic choice for the job. He dedicated his career to promoting a two state solution and has at times been critical of the Israeli settlement policy. But within the Obama administration, according to sources in close contact with all players, he opposed increased pressure on Israel and had viewed the Palestinian refusal to enter negotiations as the main impediment to reaching a deal.

Ross, in his White House position, also played a key role in pushing forward the increase in U.S. strategic and military assistance to Israel and in tightening cooperation on issues relating to regional threats.

With Ross and Mitchell gone, the Obama administration is left with only lower-level officials working on the Israeli–Palestinian issue. This, it is commonly believed, illustrates the administration’s current approach to Middle East peacemaking. After an initial full-court press that led to little results, the U.S. is now recalibrating its expectations and taking a more cautious approach regarding the chances of brokering an Israeli–Palestinian peace deal.

While leaving his office without much to show on the Palestinian front, Dennis Ross has left his mark on U.S. policy regarding Iran. Ross advocated a two-pronged approach which included attempting to engage diplomatically with Tehran while working to increase international pressure. In a book he co-authored before joining the administration, Ross explained that diplomatic engagement with Iran is needed in order to garner international support for increasing pressure and implementing sanctions against Iran. This policy has since been adopted by the Obama administration and is credited with getting European nations’ support for U.N. sanctions meant to force Iran to give up its nuclear program.