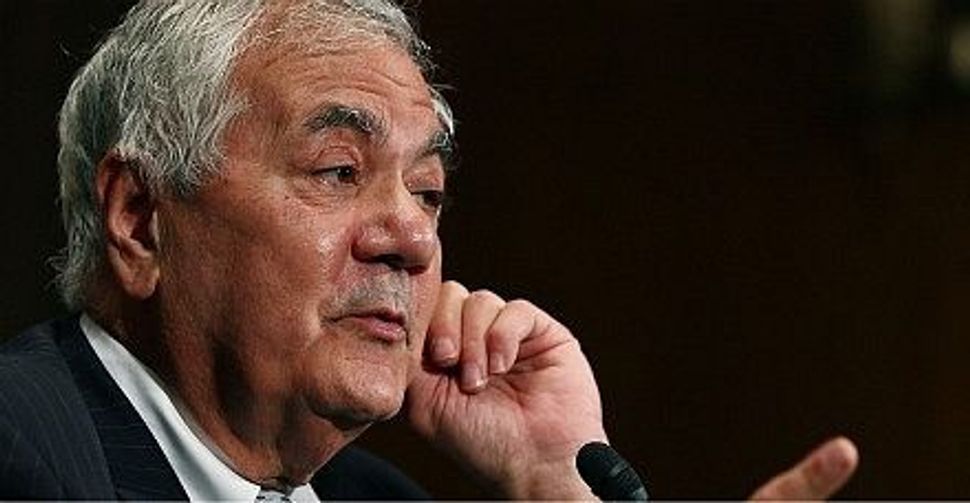 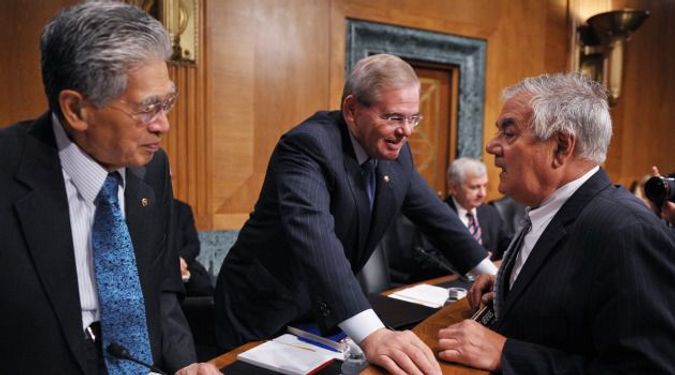 Longtime congressman Rep. Barney Frank (D-Mass.), the first openly gay representative, is set to announce his intention not to run for reelection in 2012.

Frank told reporters gathered in the town hall in Newton, Mass., that Capitol Hill is no longer a place for a get-things-done type of lawmaker.

“The kind of inside work I have felt best at is not going to be as productive in the foreseeable future,” Frank told reporters at a news conference in Newton, Mass. “To my disappointment, the leverage you have within the government has substantially diminished.”

Frank, 71, also said he is unhappy with how his district has been reshaped because of redistricting following the 2010 census.

He suggested he would face a difficult reelection bid, although most analysts would have made him a huge favorite to win.

“It would have been a tough campaign,” Frank said. “I would have a hard time justifying to myself to do it.”

Frank, who is famously candid, admitted he has trouble getting along with his Republican colleagues. He attributed the lack of partisanship to the rightward shift in the GOP.

Frank, who has represented his Massachusetts district since 1981, had not been expected to step down. Just last February, he issued a statement saying he would be seeking another term.

Democrats expect to retain control of Frank’s district, in which they hold a vast registration edge over Republicans.

Along with Sen. Christopher Dodd (D-Conn.), Frank led a comprehensive overhaul of Wall Street regulations following the 2008 financial crisis. The Dodd-Frank Act, passed in 2010 with little Republican support, was one of the most ambitious legislative efforts of President Obama’s first term.

Fiercely resisted by Wall Street, Dodd-Frank could be a prominent issue in next year’s elections.

A supporter of Israel, Frank has also been a critic of the expansion of Israeli settlements in the occupied territories.

In recent years, Frank has taken the lead in advocating for clemency for Jonathan Pollard, jailed for life since 1985 for spying for Israel.

Frank is one of 25 Jews in the House of Representatives. All are Democrats, except for GOP majority leader Eric Cantor (R-Va.). There are 12 Jews in the Senate.