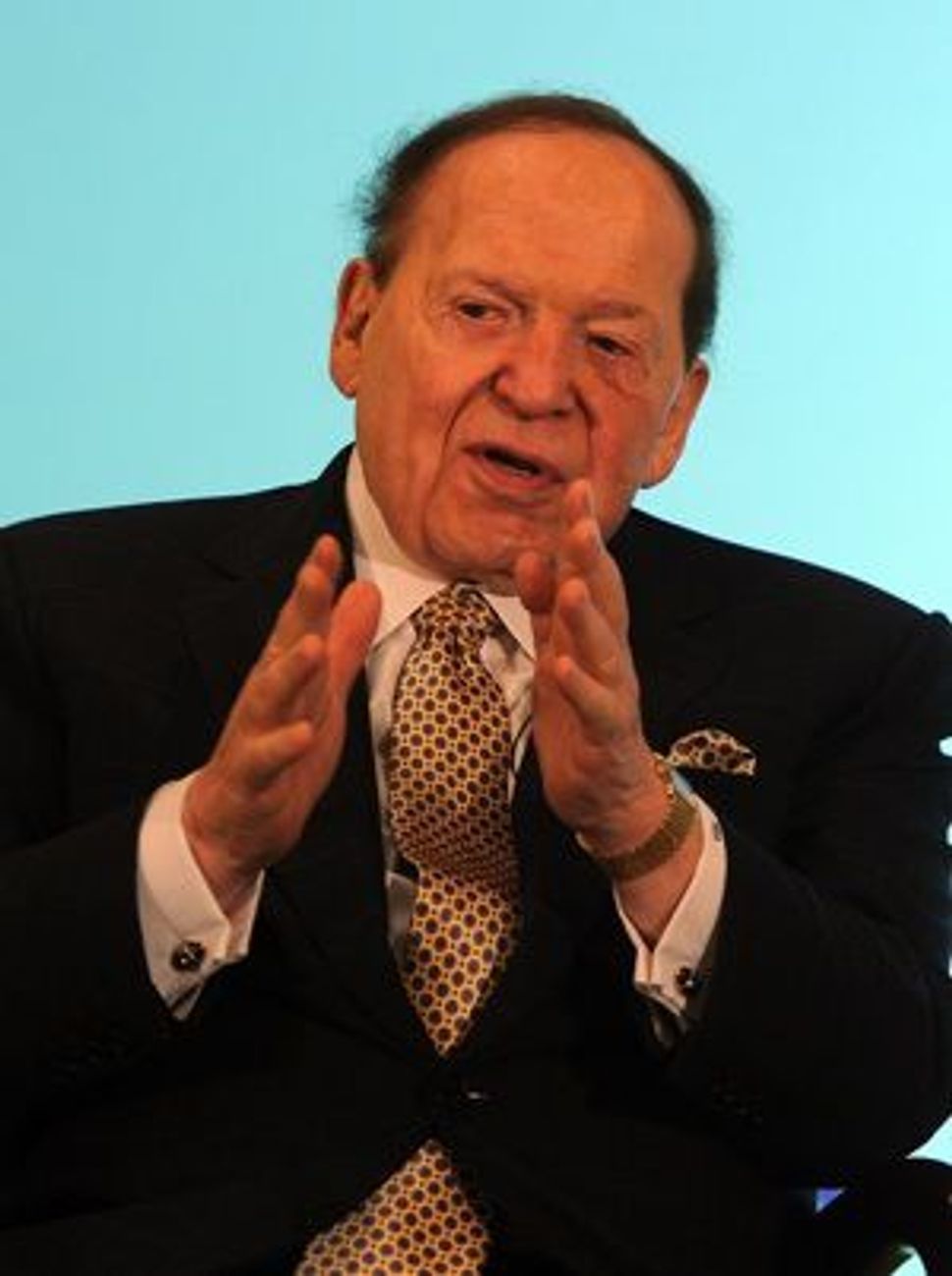 American billionaire Sheldon Adelson, who is a close ally of Prime Minister Benjamin Netanyahu and owner of the Israeli daily Israel Hayom, said on Sunday that he agreed with Republican Presidential hopeful Newt Gingrich’s controversial remarks that the Palestinians are an invented people. 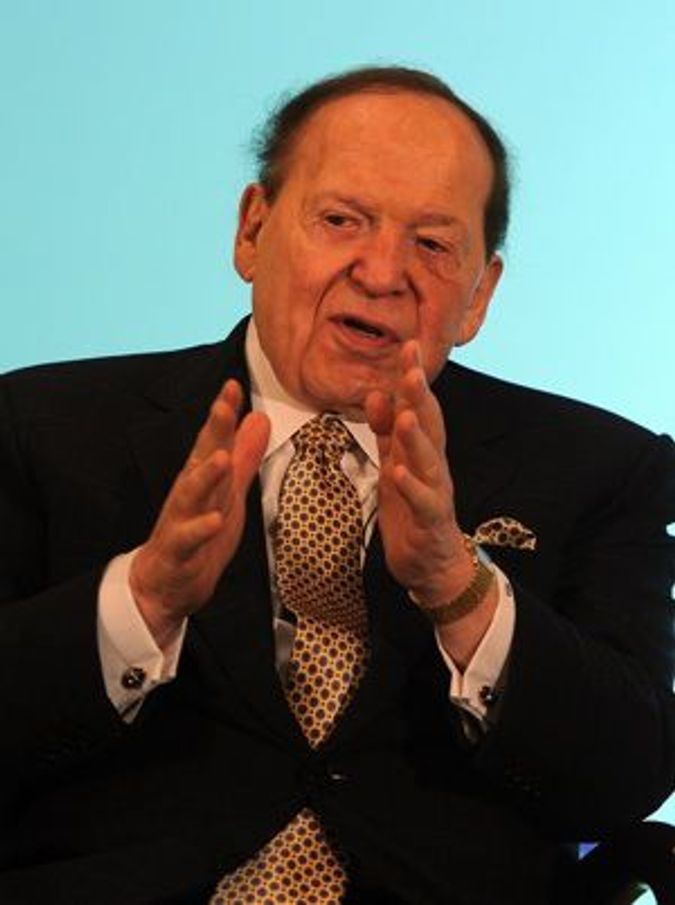 Addressing a Hanukkah celebration for hundreds of youths visiting Israel as part of the Taglit Birthright program on Sunday, Adelson said, “Read the history of those who call themselves Palestinians, and you will hear why [Newt] Gingrich said recently that the Palestinians are an invented people. There are a number of Palestinians who will recognize the truth of this statement.”

Adelson also appealed to the hundreds of Jewish youth in the audience to study history and be “goodwill ambassadors” for Israel.

“When you return to your countries of origin, speak in support of Israel — don’t let Muslim student organizations take over the campuses. Learn history, go back to the Ottoman Empire and the First World War, and know the issue under discussion, and when you return to our homes you will remember that you are goodwill ambassadors for Israel,” Adelson said.