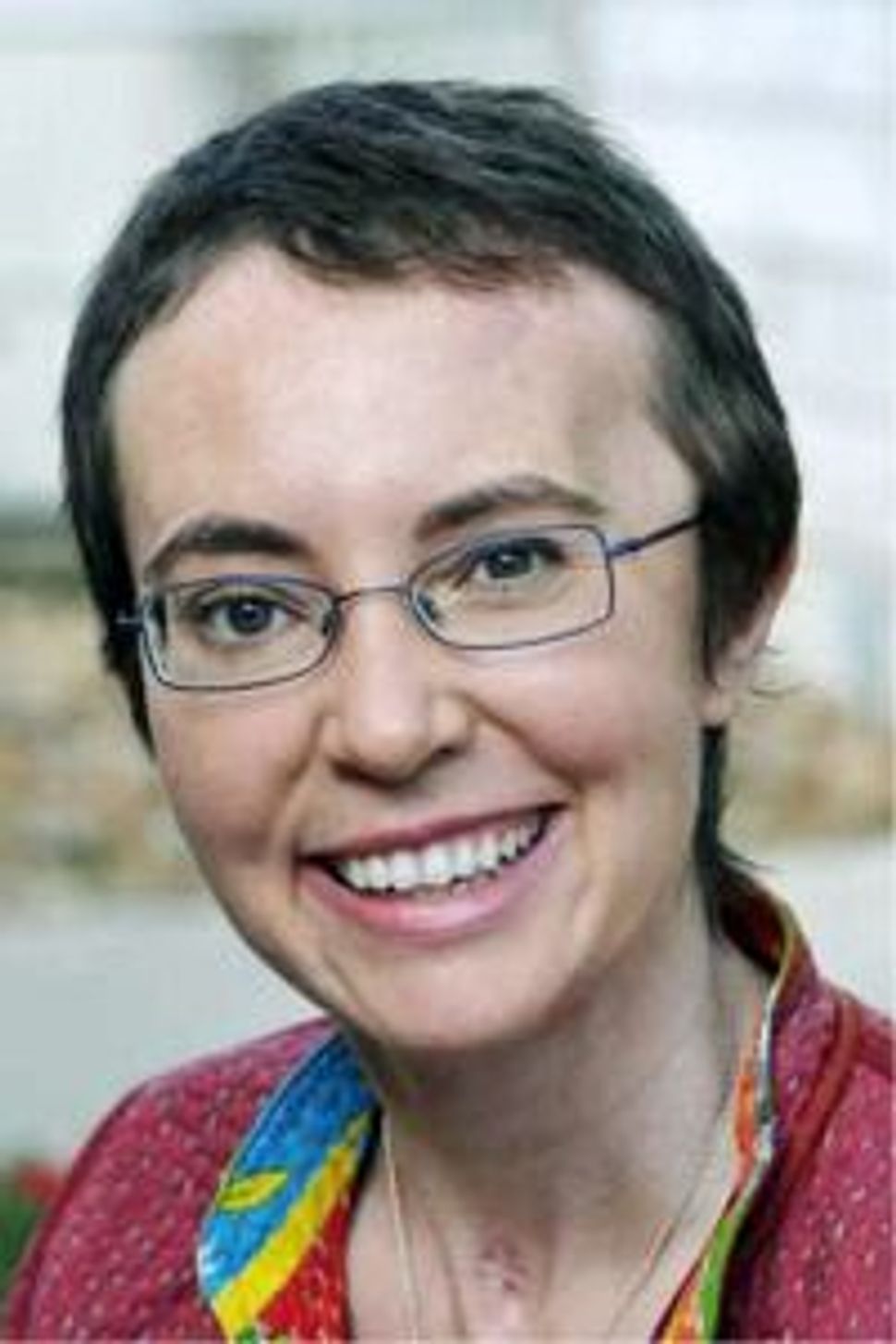 Rep. Gabrielle Giffords, who was critically wounded in an assassination attempt last year, announced Sunday she is resigning her seat in Congress. 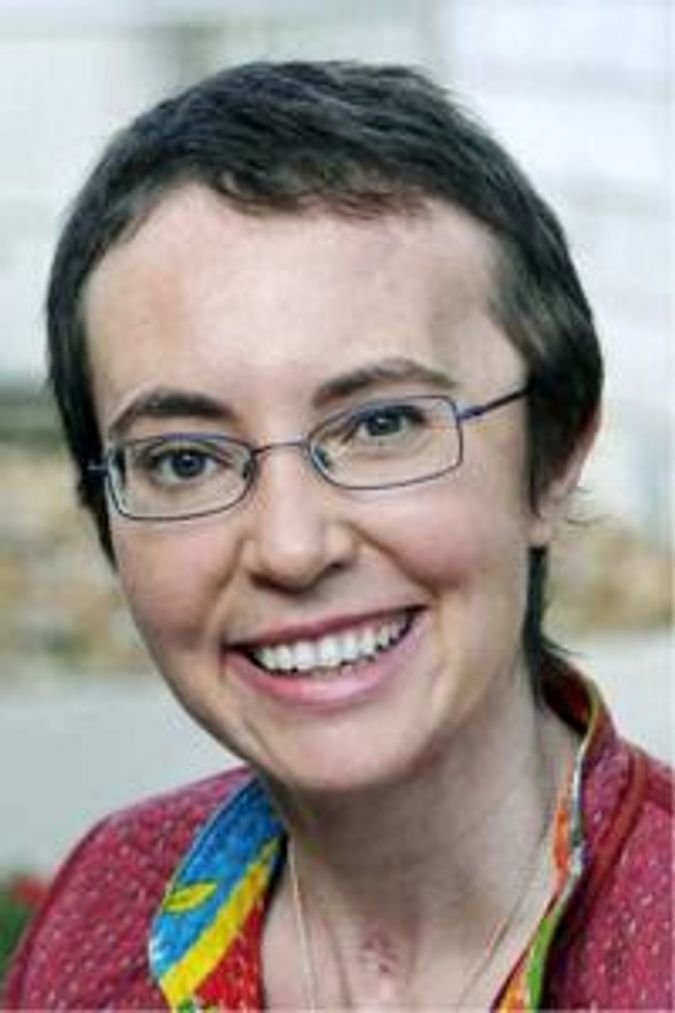 Citing her long recovery, Giffords said she would officially step down this week.

“I have more work to do on my recovery, so to do what is best for Arizona I will step down this week,” Giffords said in a statement on her web site.

She said her condition is improving, and gave no indication of what her future plans are.

“I’m getting better. Every day, my spirit is high,” Giffords said. “I will return and we will work together for Arizona and this great country.”

Giffords, the first and only Jewish congresswoman to represent Arizona, was nearly killed when a gunman opened fire on a constituents’ meeting at a Tucson strip mall on January 8, 2010.

Six people were killed and several others wounded in the rampage. Jared Lee Loughner has been charged with the attack and is awaiting trial.

Giffords was not expected to survive but made a remarkable recovery. She returned to Washington over the summer to cast a dramatic vote in favor of raising the nation’s debt ceiling.

Just two weeks ago, she appeared at a vigil marking the one year anniversary since the shooting.