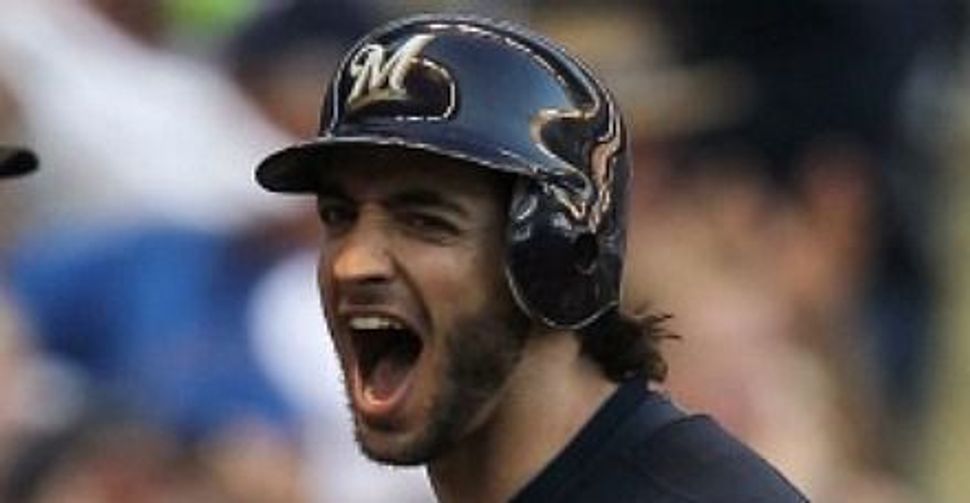 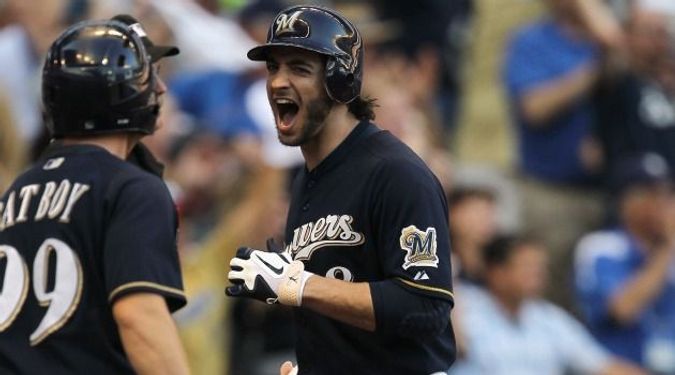 ?Hammer? Is Back: Ryan Braun, the first Jewish most valuable player in 50 years, won his appeal of a suspension for performance-enhancing drugs. Image by getty images

National League Most Valuable Player Ryan Braun won his appeal of a suspension imposed after he allegedly failed a test for performance-enhancing drugs, the baseball players union announced Thursday.

The Milwaukee Brewers slugger, the first Jewish MVP in a half-century, became the first baseball player ever to successfully appeal a positive drug test.

“I am very pleased and relieved by today’s decision,” Braun said in a statement, ESPN reported. “It is the first step in restoring my good name and reputation. We were able to get through this because I am innocent and the truth is on our side.

“I have been an open book, willing to share details from every aspect of my life as part of this investigation, because I have nothing to hide,” added Braun, 28. “I have passed over 25 drug tests in my career, including at least three in the past year.”

Braun, who was named to the Forward 50 list of influential Jews for 2011, would have been suspended for 50 games.

He tested positive for elevated levels of testosterone, usually considered a telltale sign of performance-enhancing drugs. An arbitration panel ruled 2-1 in his favor, without giving any reasoning.

Braun, whose father’s family is Jewish, did not grow up in an observant Jewish home but has enthusiastically embraced his jewish roots.