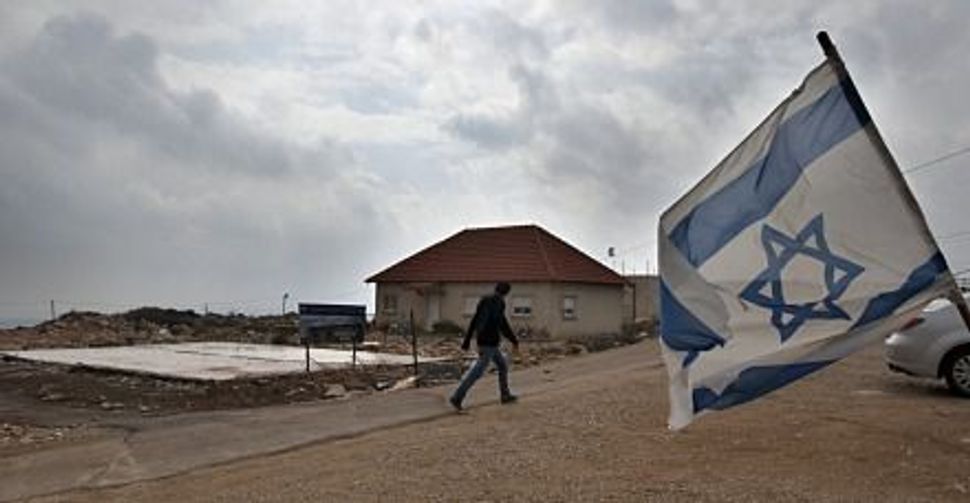 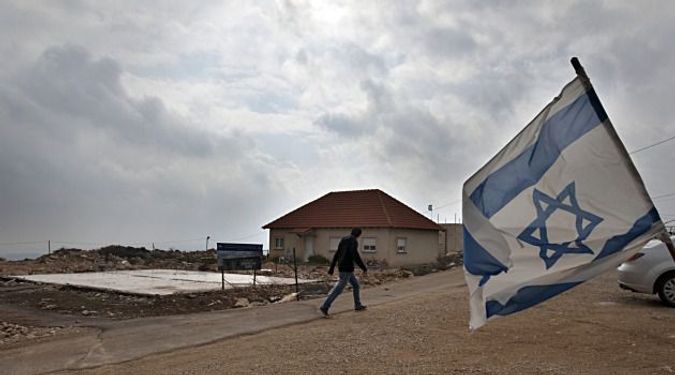 Migron Move: Israel?s top court rejected a delay in its order to demolish the illegal West Bank settlement of Migron, which is built on Palestinian land. The outpost must now be moved by the end of this month. Image by getty images

Israel’s High Court of Justice rejected a compromise deal between the state and residents of the West Bank outpost of Migron on Sunday, an agreement that would have prevented Israel from having to dismantle the settlement following a Supreme Court ruling.

The deal was meant to prevent the state from having to comply with a Supreme Courtn ruling that stated that the goverment had to arrange for the demolition of the Migron settlement by the end of this month, less than a week away.

Read the Forward’s coverage of the battle over Migron.

Migron was ordered demolished because it was built on privately-owned Palestinian land. The relocation is meant to solve this problem without demolishing the outpost entirely.

In the ruling, drafted by justice Naor, the court stated that it had the authority to postpone the date of the original order’s execution, adding, however, that it saw no need to do so in this case.

Naor wrote that the Migron issue represented one of the “most difficult and extraordinary cases in regards to illegal outposts. The outpost is sprawled across extensive land, all in the possession of private and orderly Palestinian ownership.”