Santorum Pulls Out of GOP Race 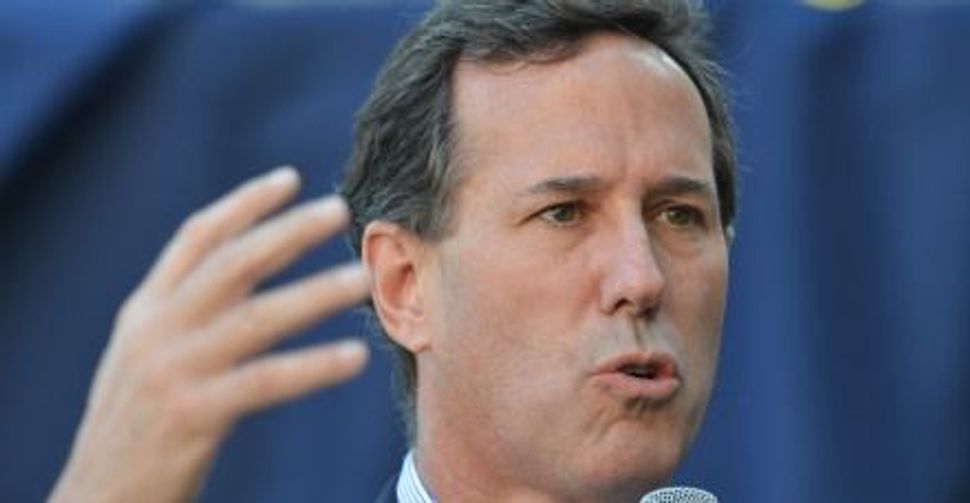 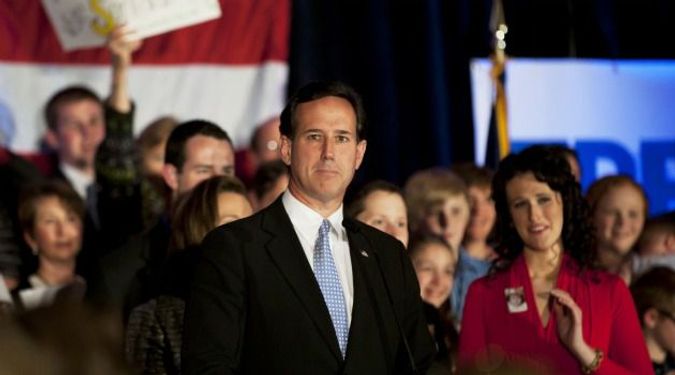 Run Is Done: Rick Santorum surprised analysts with his strong challenge to Mitt Romney. But in the end, he couldn?t match up with the Republican frontrunner. Image by getty images

“This presidential race is over for me,” he said Tuesday in a speech in Gettysburg, Pa., in his home state. “We will suspend our campaign effective today.”

Santorum, the former U.S. senator from Pennsylvania, emerged from a crop of conservatives to become the most credible right-wing challenger to Romney, the former Massachusetts governor who until recently had tacked moderate on most issues.

He bested Romney in key southern states, but could not defeat him in the critical Midwest, and faced increasing calls to step down so Romney could take the fight to Obama.

Santorum alienated some national Jewish groups with his calls for Christian leadership and his hard line on abortion and gay rights. He was popular, however, among some in the pro-Israel community, and was the candidate who most explicitly pledged to use force to keep Iran from obtaining a nuclear bomb.

In recent days Santorum cancelled several campaign events to be at the hospital bedside of his young daughter, who has a rare genetic disease.

Santorum Pulls Out of GOP Race