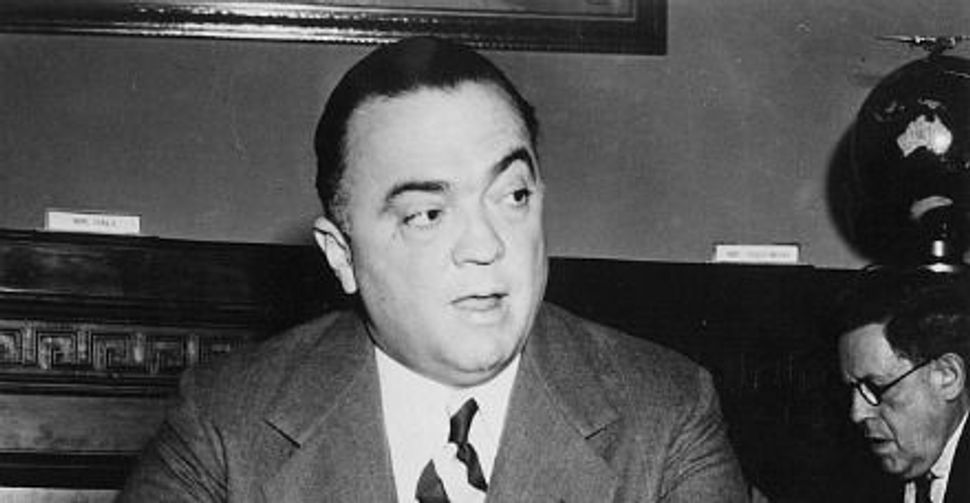 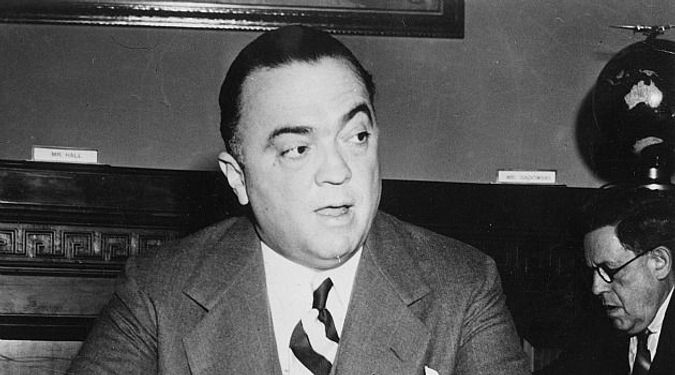 On today’s date, April 20, in 1889, Adolf Hitler was born. It wasn’t by chance that the German aktzia (roundup ) to wipe out the Warsaw Ghetto was scheduled for this date, leading to the Warsaw Ghetto Uprising, which began on April 19, 1943 – the 15th of the Hebrew month of Nisan. This year, Holocaust and Heroism Memorial Day, Nisan 27, was marked yesterday.

Hitler’s life and horrors have been analyzed extensively and deeply from every angle, but the files of the U.S. Federal Bureau of Investigation illuminate them from two different, bizarre perspectives.

The first, when Hitler rose to power in 1933, is the official response to threats by American Jews to assassinate him. The second, after his death in the bunker in Berlin in 1945, is the investigation of the theory that Hitler had escaped and was living somewhere in the Americas, openly or clandestinely, and was plotting to revive the Third Reich.

FBI director J. Edgar Hoover apparently intended to bring in Hitler’s head. Hoover wrote to various informers, some crazy and some avaricious, who told him they had seen Hitler and his partner Eva Braun riding a train or sitting in a neighborhood cafe in a quiet Virginia town, right under the nose of a complacent administration. Many of these documents were released for publication only recently, at the end of the past decade, and only in part – the names of sources, witnesses and FBI employees are censored.