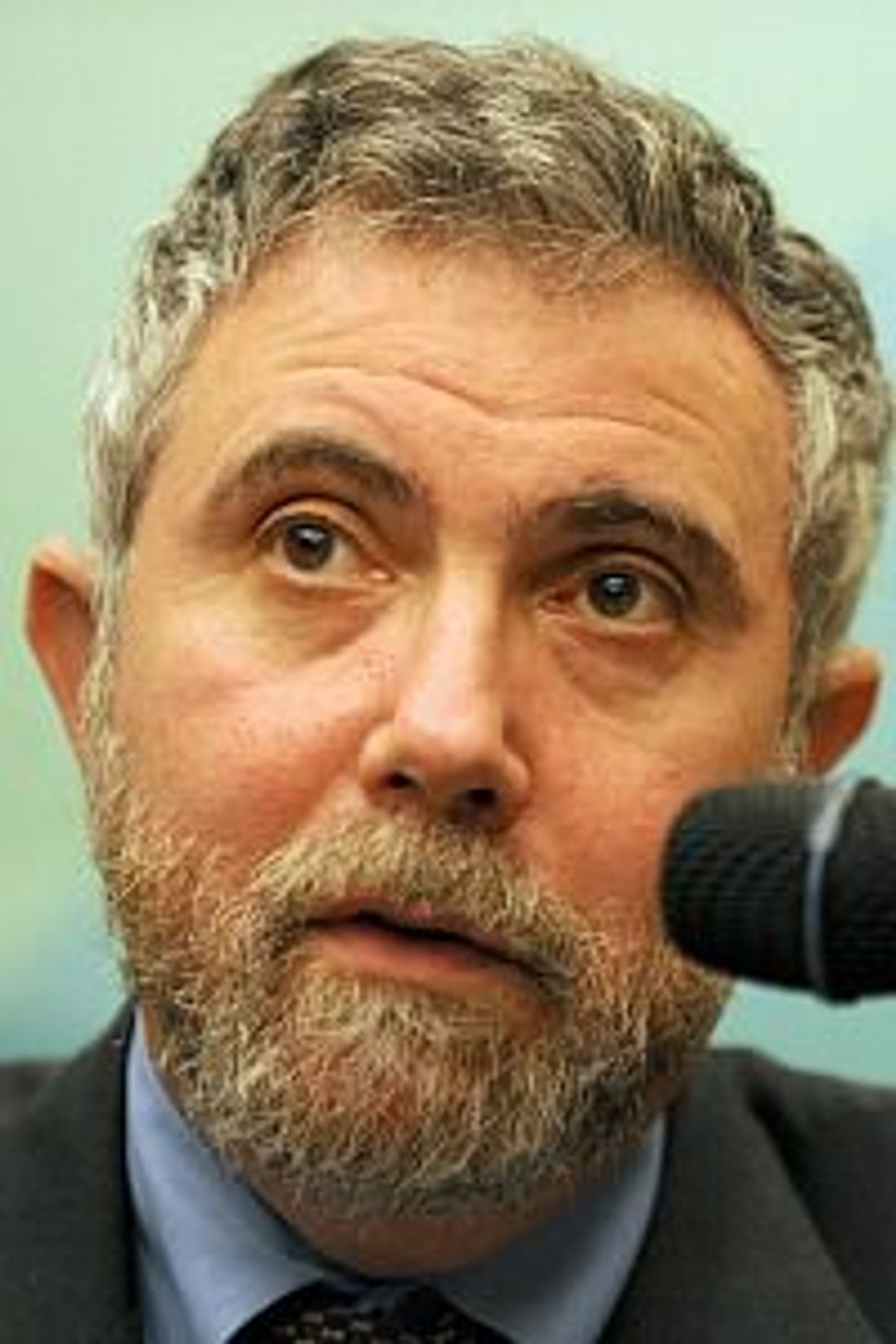 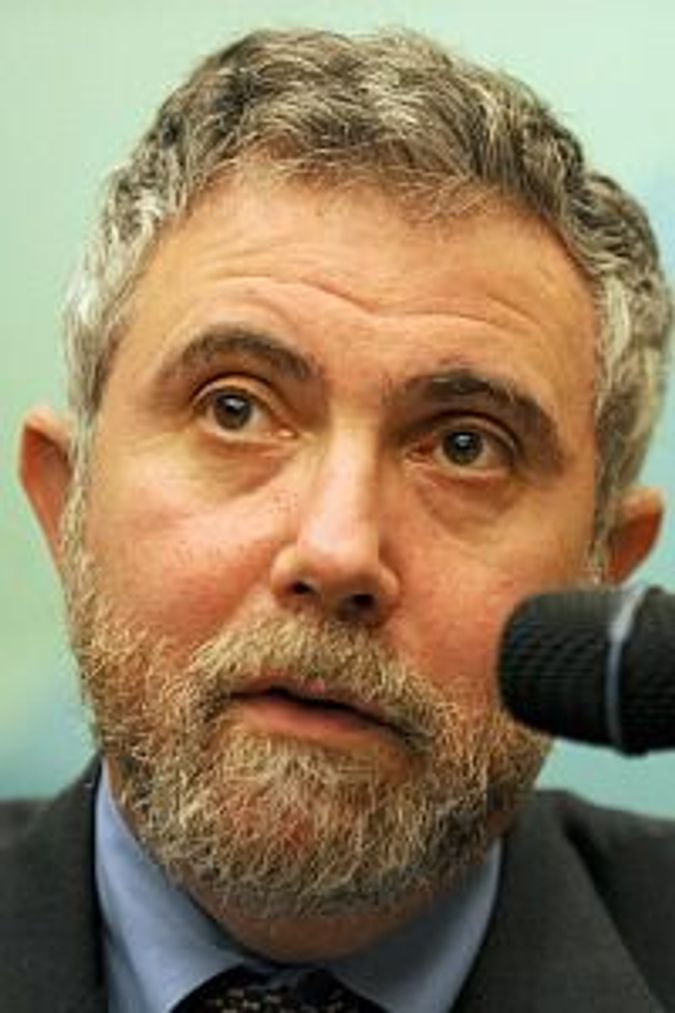 Writing in his New York Times blog “Conscience of a Liberal” about Peter Beinart’s controversial book “The Crisis of Zionism,” Krugman writes, “Like many liberal American Jews I basically avoid thinking about where Israel is going. It seems obvious from here that the narrow-minded policies of the current government are basically a gradual, long-run form of national suicide – and that’s bad for Jews everywhere, not to mention the world.”

Krugman’s unusually harsh critique of Prime Minister Benjamin Netanyahu’s government is sure to elicit howls of protest from Israeli spokespersons and American Jewish organizations — more so, perhaps, as they come on the eve of Israel’s Independence Day. It is also sure to further inflame the continuously deteriorating relationship between the Israeli government and the New York Times, considered by many to be the most important newspaper in the world. Last December, Netanyahu declined an offer by the Times’ to pen an article for the paper’s opinion pages, citing the newspaper’s alleged anti-Israel bias.

Krugman, probably the world’s leading economic columnist, won the Sveriges Riksbank Prize in Economic Sciences (informally the Nobel Prize in Economics) in 2008 for his contributions to the theories of free trade. Born to Jewish immigrants from Eastern Europe, Krugman, 59,has written only rarely about Israel. At an economic conference in Tel Aviv in 2009 he had only high praise for Israel’s economic performance.