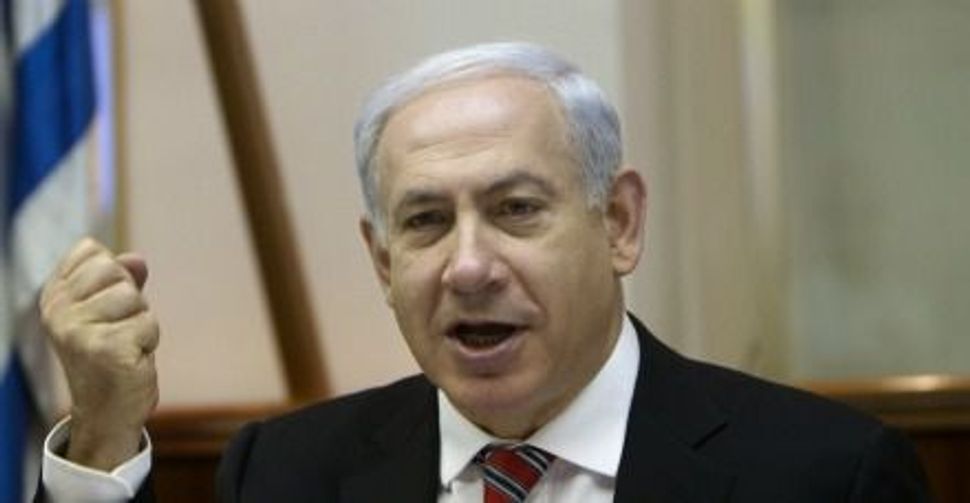 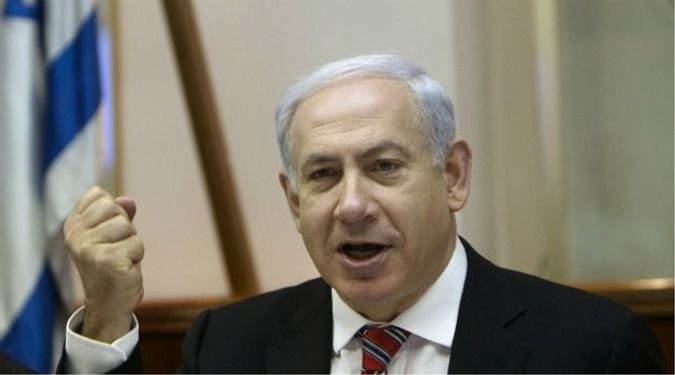 Israeli Prime Minister Benjamin Netanyahu can rest easy after reading the results of the latest Haaretz-Dialog poll: Not only does he trounce all his rivals on the question of who is most fit to lead the country, but an absolute majority of Israelis reject the aspersions cast on him last week by former Shin Bet security service chief Yuval Diskin.

Judging by this poll, Netanyahu is the only candidate with a realistic slot of becoming prime minister after the election slated to take place in another four months.

Asked which candidate is most suited to hold the job, 48 percent of respondents said Netanyahu. That is considerably more support than the other three candidates received put together.

His closest rival, Shelly Yacimovich (Labor ), got only 15 percent support. Next came Avigdor Lieberman (Yisrael Beiteinu ) with nine percent, and finally Shaul Mofaz (Kadima ) with six percent. That is a blow to Mofaz, who has been presenting himself as Netanyahu’s only realistic rival.

The prime minister’s strong showing on the suitability question, combined with all the polls showing his Likud party winning about 30 Knesset seats, prove he knew what he was doing when he decided last week to call early elections.

Facing no serious rivals, he had no reason to wait; the last thing he wanted was to endure another summer of social protests.