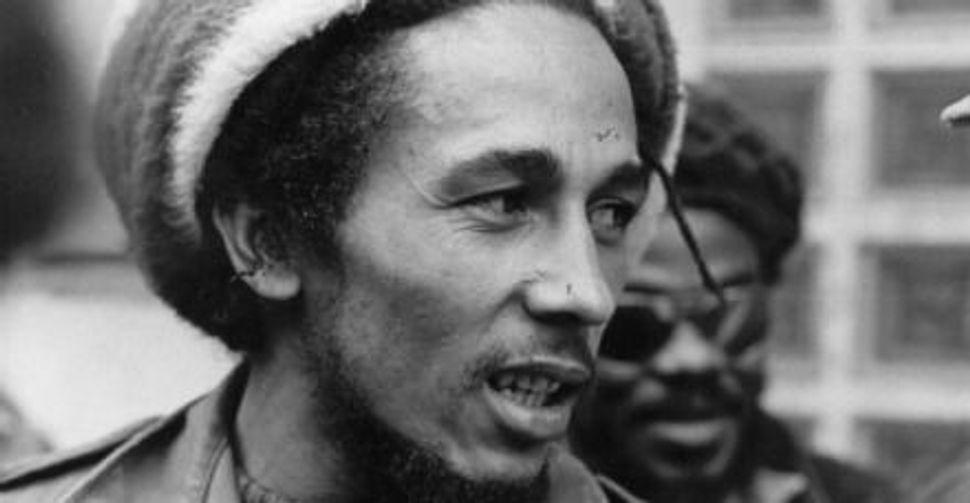 Heirs of Jamaican reggae singer Bob Marley have sent a warning letter to MK Aryeh Eldad, threatening legal action over the unauthorized use of the song “Iron Lion Zion” for propaganda purposes.

In the film clip, which was removed from the Internet in light of the warning, the National Union MK can be seen with his grandchildren, while Marley’s song plays in the background. Added to the words of the famous song were phrases that promote Eldad’s political outlook:

“If you support two states for two peoples, where one of them is Jordan, if you are against the Arab occupation, say ‘Amen.’ Just one hope on the right [wing], Yes.”

In the warning letter, received by Eldad’s parliamentary aides, the legal representative of Marley’s heirs slammed him for insulting the reggae musician’s legacy. Amit Karmon, Adv., who represents Media Men Group, wrote, “Marley’s heirs are deeply hurt by the stated rights violation and the extreme, overt and insulting political use of the late Mr. Marley’s creation and legacy, which, putting it mildly, humiliates him and his efforts.”