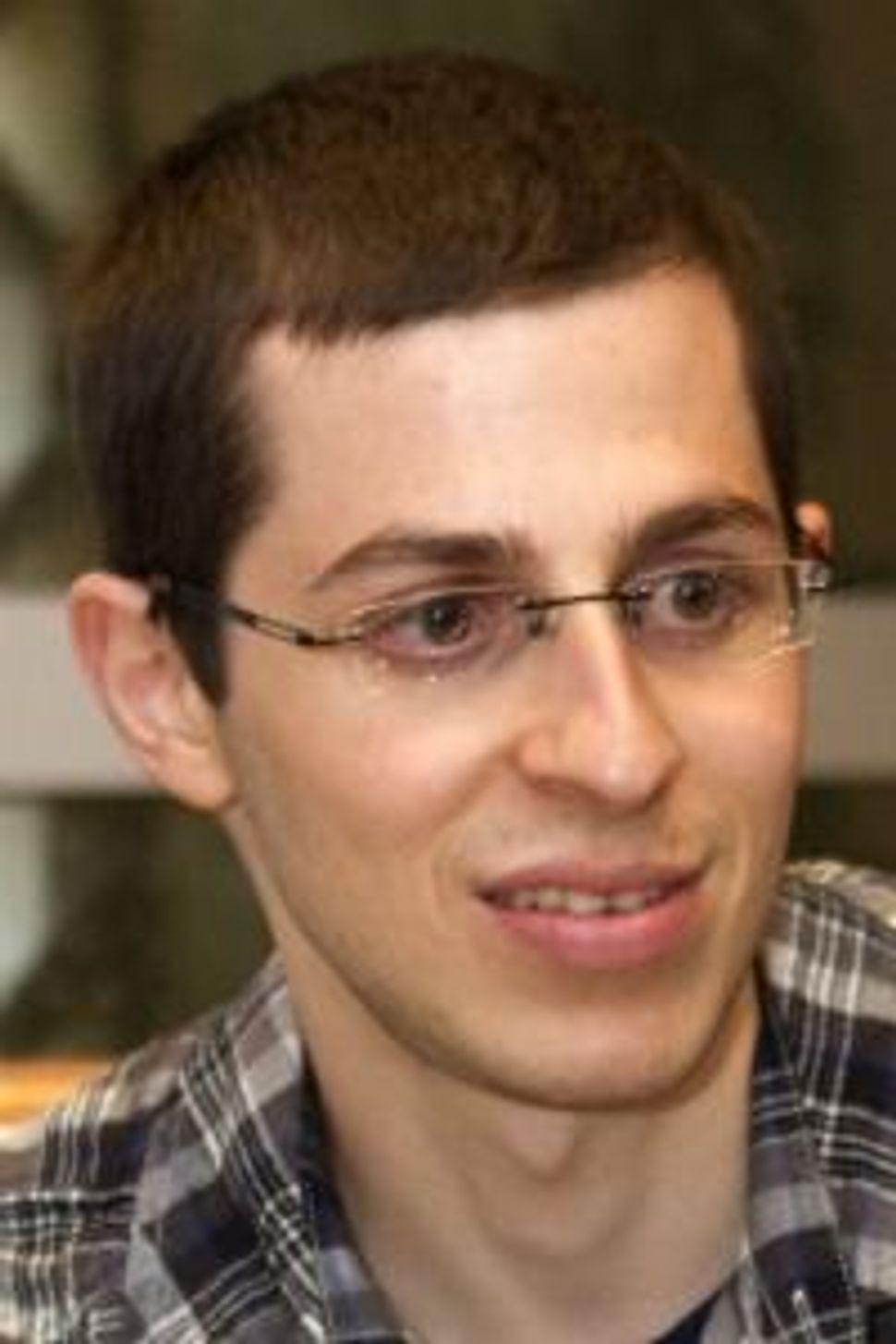 The young man poses for photos with the TV crew, and smiles sweetly at all those around the hallway, who, star-struck, find it hard to come up with anything to say. They reach out their hands to shake his. He obliges. His arms are thin but sturdy. The smile never leaving his face. His eyes filled with a slightly faraway look. 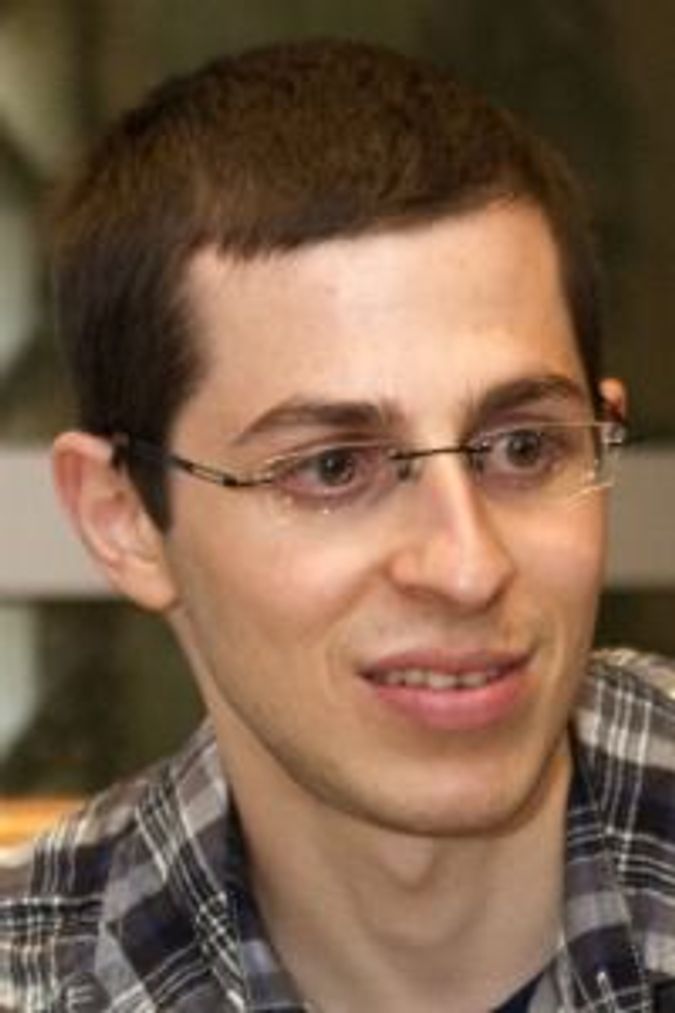 Down the stairs of the old Jaffa house where the scene being filmed is taking place and into the sun, the young man puts on his dark sunglasses, puts his hands in his jean pockets and ignores the aggressive paparazzi, pushing their cameras and videos into his face, following him through the flea market, up Margoza street and into his car. People sitting in the sun in outdoor cafes do a double take. “Is that who I think it was, or am I dreaming?” a guy asks his girlfriend, pulling out an iPhone a minute too late.

Homeland, the award winning drama thriller, which is filming in Israel this week, is causing a paparazzi commotion in the country. Photographers follow Mandy Patinkin, who plays CIA Middle East division chief Saul Berenson around, seek out Navid Negahban, who plays Abu Nazir, a high ranking member of Al-Qaeda, and mob Claire Danes, who stars as CIA officer Carrie Mathison.

But fair to say the real star on the set Tuesday, the one being chased by photographers and stared at by passersby, was none other than Gilad Shalit – who, like Nicholas Brody, the Homeland character played by Damian Lewis, was abducted by militants and held captive for years – and who had just come home.