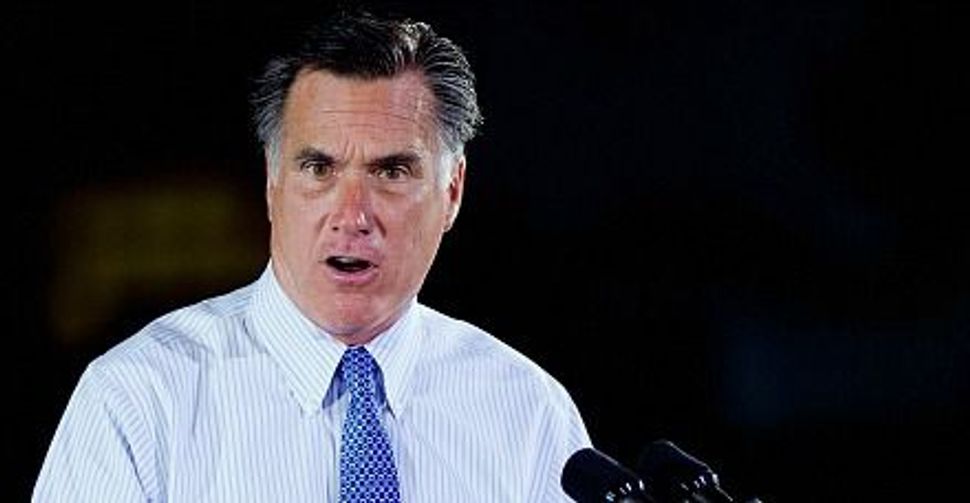 Mitt Romney is remembered by some in Massachusetts’ Jewish community as a distant figure on a grassroots level, a governor with whom their main interaction came during the effort to pass a groundbreaking healthcare reform providing near-universal coverage for state residents. 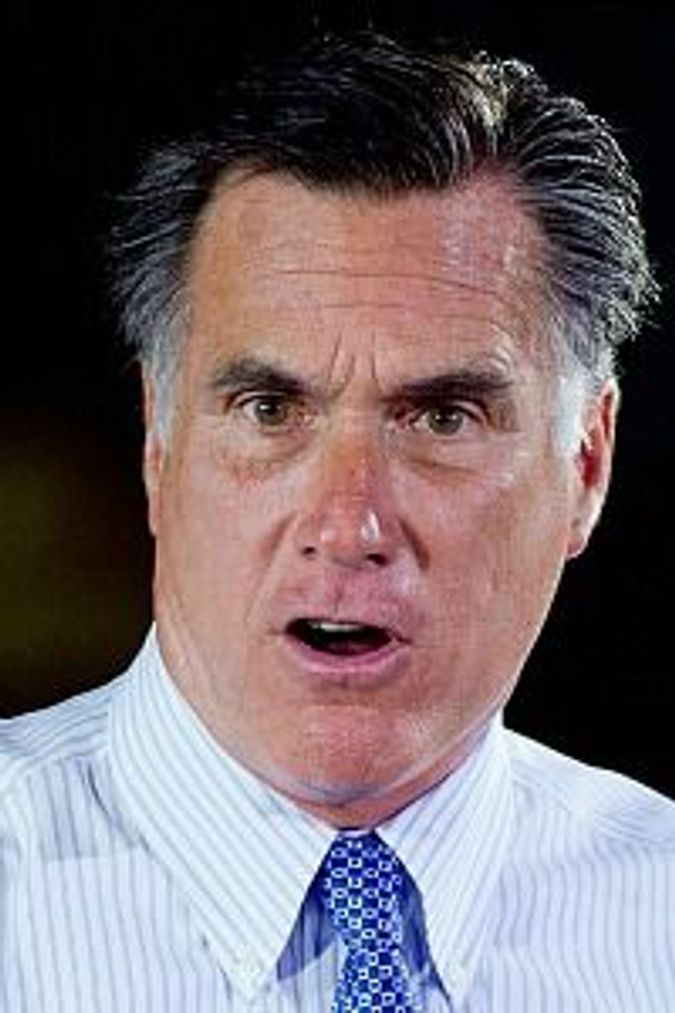 Today it’s the very subject that the presumptive Republican nominee for U.S. president wishes would disappear.

“He was an absolutely key visionary player in the reform that was passed,” said Rabbi Jonah Pesner, who in 2006, when the legislation was approved, was co-chair of the Greater Boston Interfaith Organization, an interfaith group that helped push the bi-partisan effort for healthcare reform in Massachusetts as part of a broader coalition advocating for change.

“I give him enormous credit. He was willing to see the moral case that every member of the commonwealth was insured,” said Pesner. “He is a deeply religious person and when we, the Jewish and Christian communities, made a moral case, it resonated.”

But in the many meetings Pesner attended with Romney at the time, he found a governor who did not appear to relish getting to know people on a personal or communal level, rarely remembering names or affiliations.