In Tel Aviv, Life’s No Day at Beach 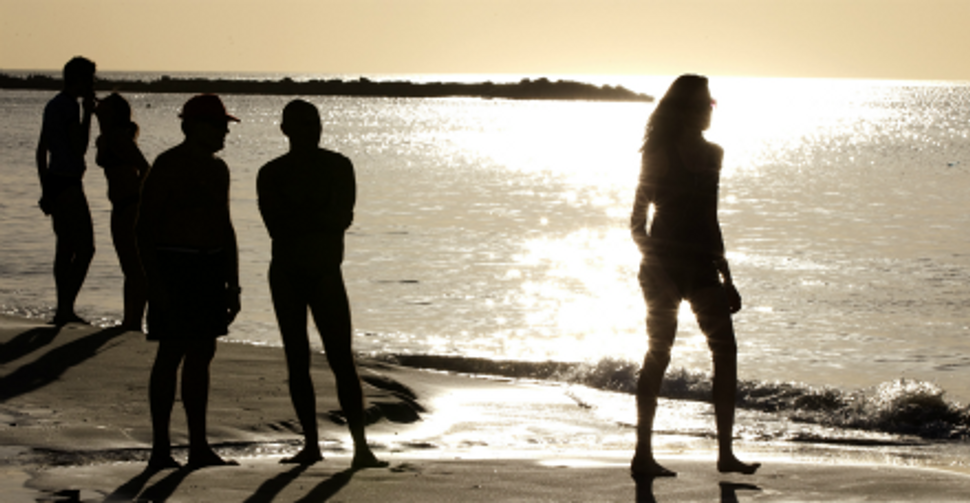 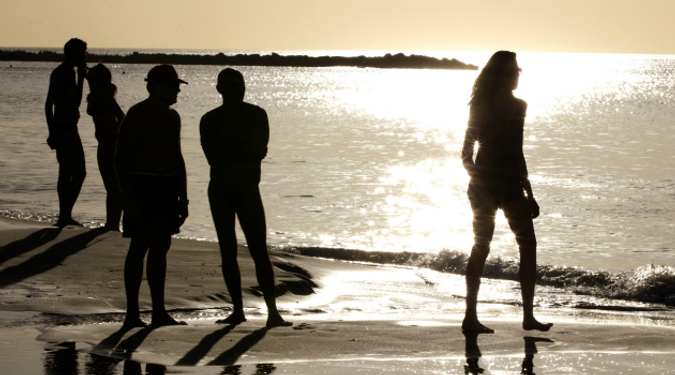 No Beach Day: Some Tel Aviv beaches have been shut amid a labor dispute with lifeguards. Image by getty images

A labor dispute between the Tel Aviv municipality and lifeguards has brought on the indefinite closure of acity beach, over what city officials say is the lifeguards’ refusal to work overtime.

The city employs 53 lifeguards, 37 on a permanent basis and 16 seasonally, according to a collective bargaining contract signed in 2007. Of the permanent employees, 23 are grandfathered under previous labor agreements, with more generous terms of employment, and are known as “Group A” employees. The other 14 are “Group B” lifeguards, who share their contract terms with their seasonally employed colleagues.

According to Ruby Zluf, a senior city official, in previous years the lifeguards agreed to work longer hours than their contracts and Israeli labor law permitted, adding that they were repeatedly informed that the municipality would accede in the event any refused to work the longer hours.

Zluf said that if all the lifeguards were to work according to the rules, 30 additional lifeguards would be needed in order to keep all the beaches open as usual.

In Tel Aviv, Life’s No Day at Beach