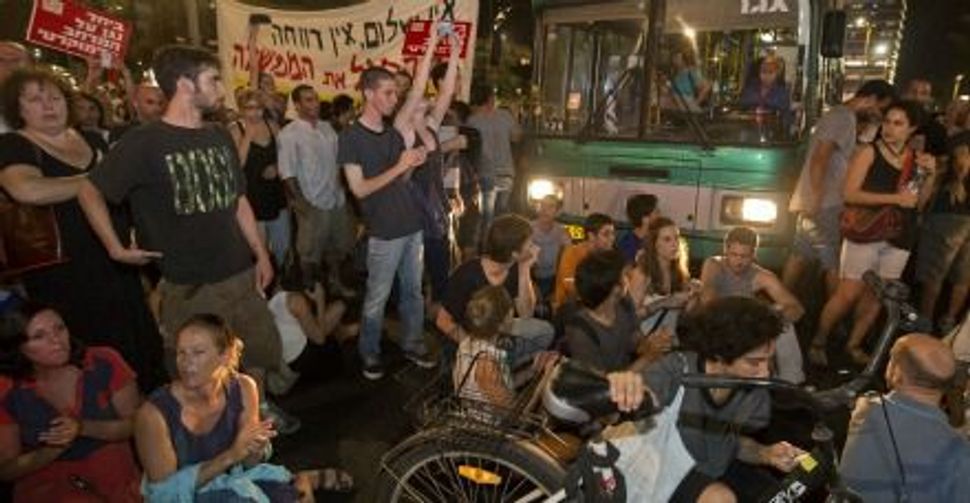 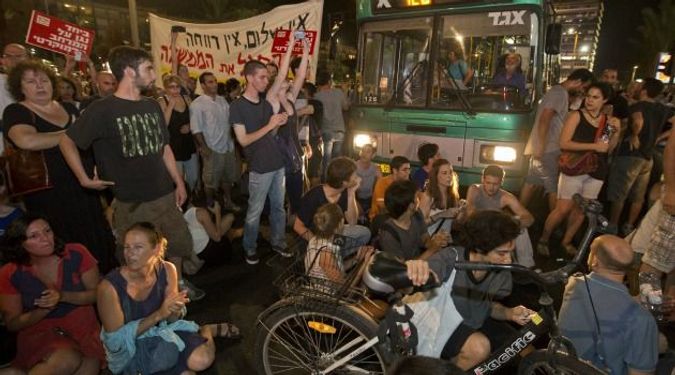 Prepared? Tel Aviv police admit they weren?t ready for the throngs of protesters who hit the streets. Image by getty images

Officials at the Tel Aviv District Police said Sunday that the district may have been inadequately prepared for Saturday’s social protest, which turned violent as scores of protesters clashed with police, smashed bank windows, and blocked roads.

Police officers in the district said that the police failed to correctly anticipate the number of protesters that would attend and the violent behavior that would ensue.

The police decided to indict 37 of the 85 protesters arrested in Saturday’s demonstration, and 15 of them are due to be brought in to the Tel Aviv Magistrate’s Court for an extension of their remand.

Protesters charged that the police used excessive violence to disperse the demonstration, in which activists blocked major streets and highways, and broke into branches of Hapoalim, Leumi and Discount banks.

Tel Aviv District Commander Aharon Eksel responded to the protest leaders’ claims that the police have been withholding demonstration permits. “We as the police will approve every demonstration and protest that is coordinated with us, just as we have last year,” Eksel said. “In this case we see that people have set out to clash with the security forces. The protesters crossed the line. We made many arrests and we will try to charge those arrested as soon as possible. We will not allow what happened here to happen again. We will continue to preserve the democratic principle but only in accordance with the law.”