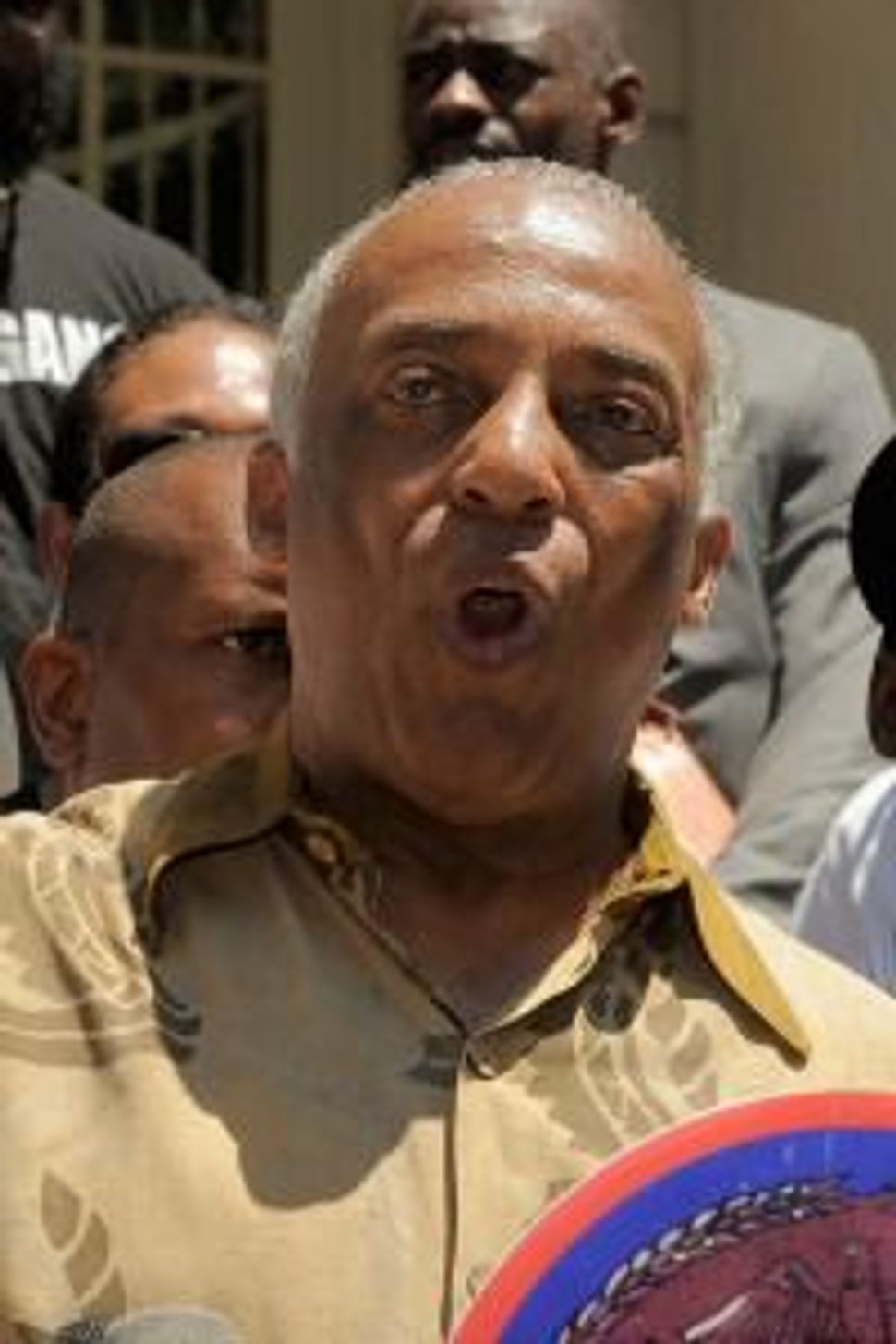 New York City Councilman Charles Barron, a fierce critic of Israeli policy who was opposed by Jewish lawmakers and top party officials, was trounced his bid to secure the Democratic nomination in a Brooklyn congressional race. 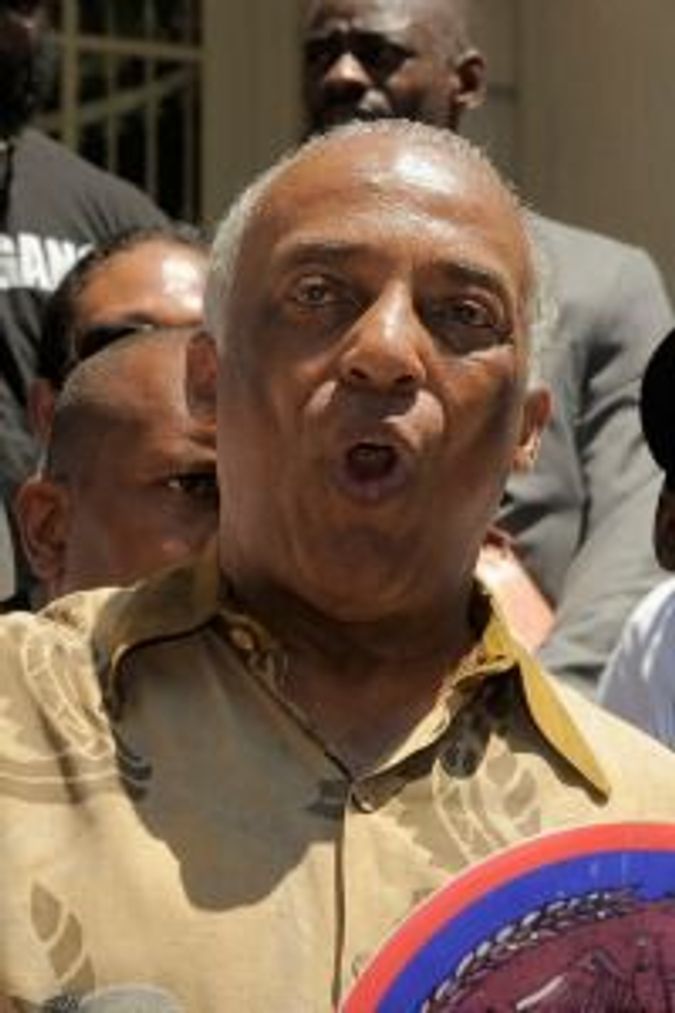 Barron lost decisively to state Assemblyman Hakeen Jeffries Tuesday in the fight to succeed 24-year incumbent Rep. Edolphus Towns, also a Democrat, who is retiring at the end of this year. Jeffries attracted support from pro-Israel activists throughout the city and around the country.

With 54% of precincts reporting, the Associated Press deemed Jeffries the easy winner, 75% of the vote to Barron’s 25%, the Daily News reported

Barron’s candidacy drew widespread opposition, including from the liberal group MoveOn and Rabbi Shmuley Boteach, who is running as a Republican for Congress in New Jersey.

The politicians at Battery Park expressed support for Jeffries and called Barron an “anti-Semite,” “hateful” and a “bigot.”

Barron has compared the Israeli treatment of the Palestinians to the Nazi treatment of Jews during World War II. He also has publicly praised foreign dictators such as the late Muammar Gadhafi of Libya and Robert Mugabe of Zimbabwe.