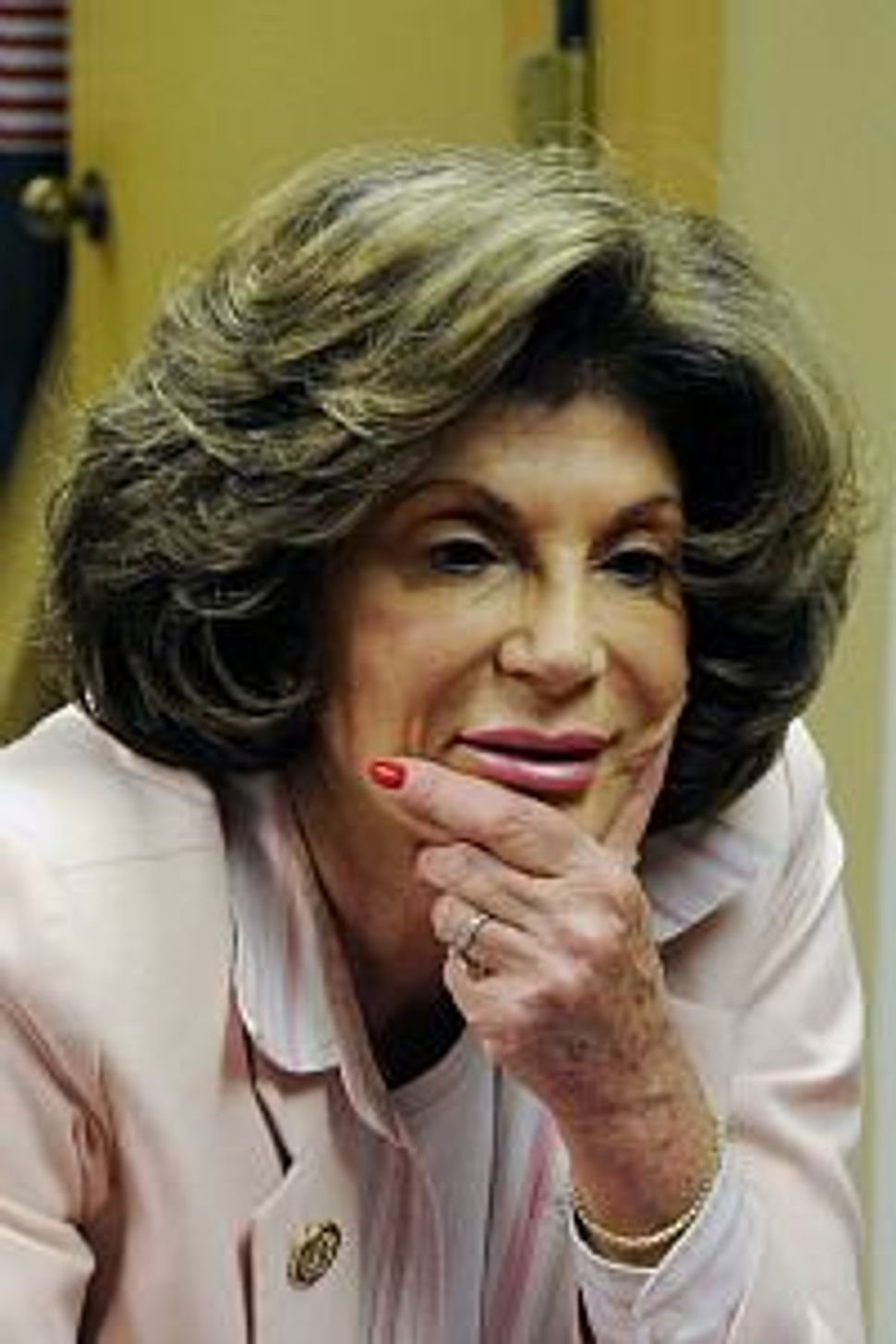 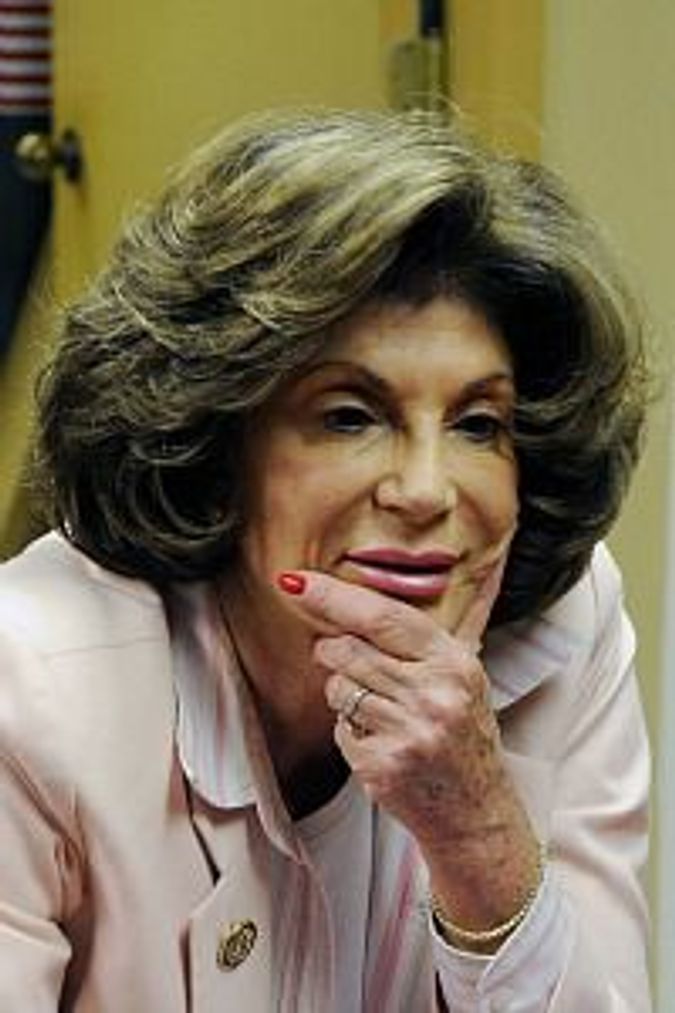 The investigation announced Monday, and backed by both Democrats and Republicans on the committee, will focus on allegations that Berkley’s championing of kidney care benefitted her husband, a leading kidney specialist in Nevada.

“The Committee notes that the mere fact of establishing an investigative subcommittee does not itself indicate that any violation has occurred,” said a statement from the Ethics Committee.

Berkley’s office said she was “pleased with the committee’s decision to conduct a full and fair investigation, which will ensure all the facts are reviewed.”

Berkley’s successful efforts to block a federal bid to close a kidney transplant center saved part of a practice her husband co-owns.

Berkley, widely considered as among the most pro-Israel members of the House, was seen as one of a handful of chances for the Democrats to pick up a Senate seat in a year when they are defending most of their seats. She faces Sen. Dean Heller (R-Nev.) who was named to the seat after Sen. John Ensign (R-Nev.) resigned in a scandal.