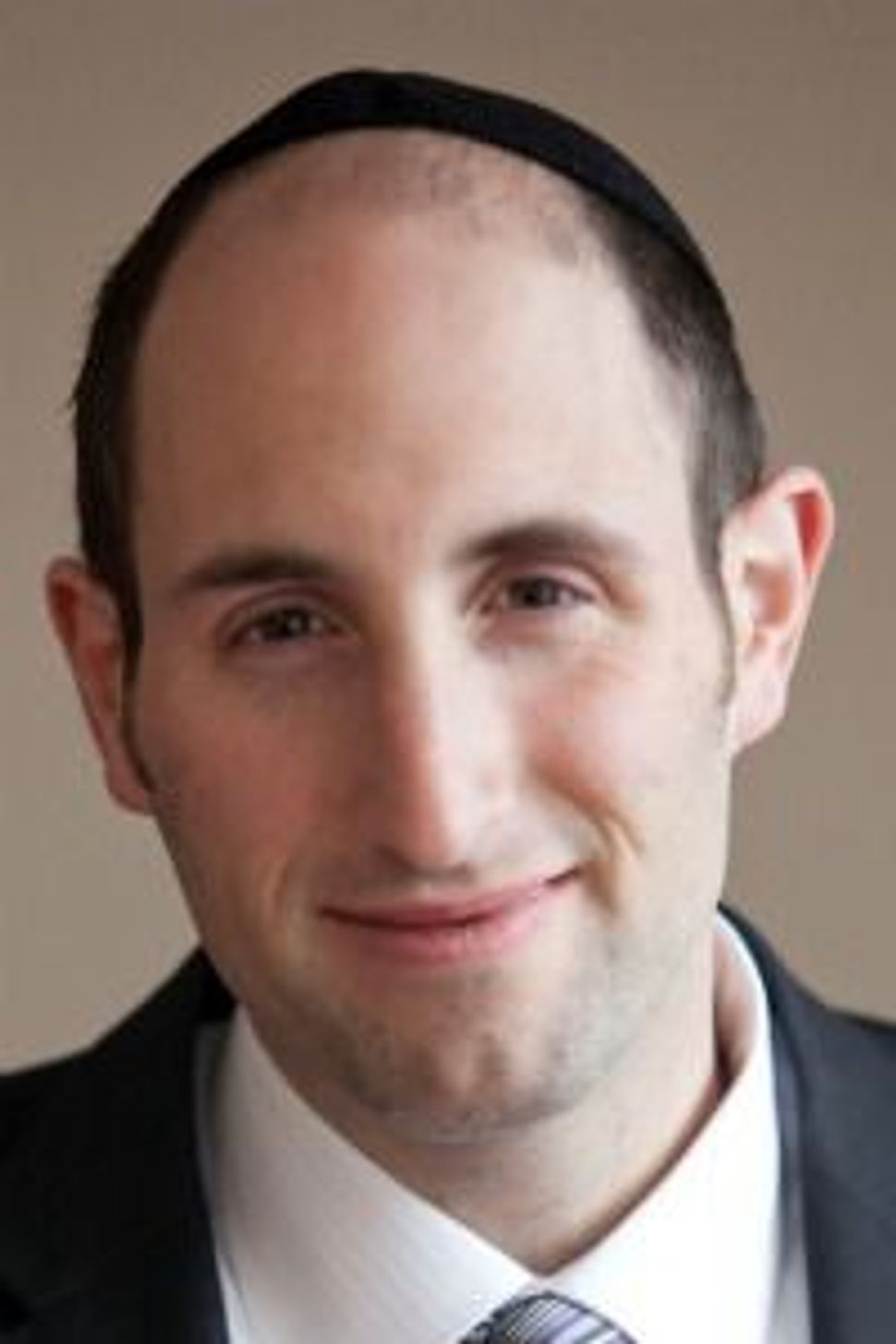 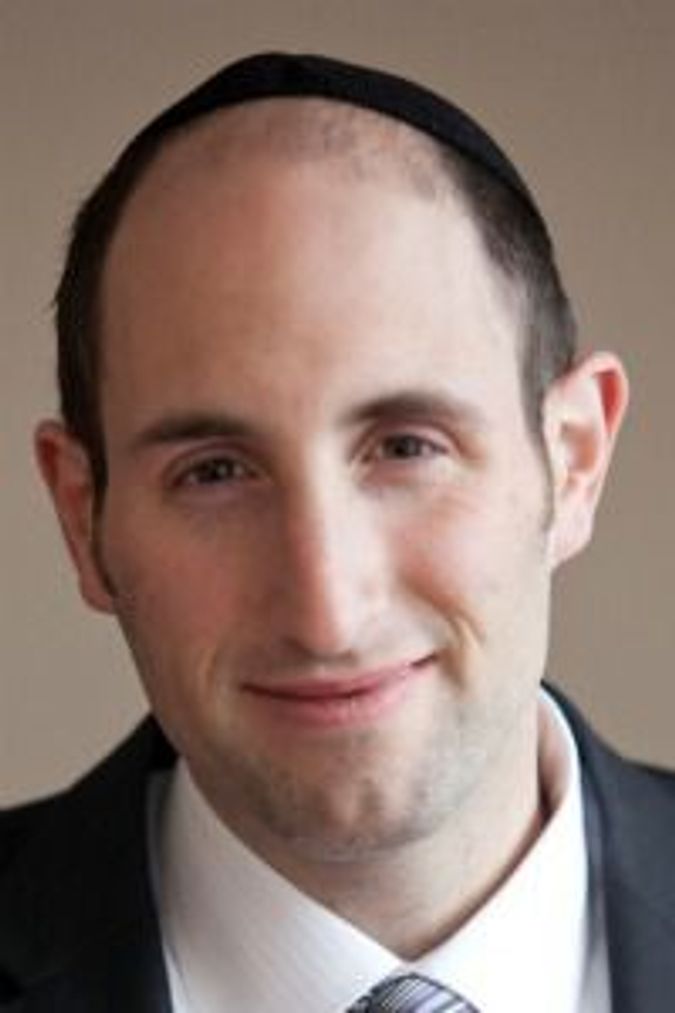 Rabbi Dr. Meir Soloveichik, director of the Straus Center for Torah and Western Thought at Yeshiva University and associate rabbi at Congregation Kehilath Jeshurun, is expected in London in a few days for meetings with British Jewish leaders, the Times of Israel reports.

He is the great-nephew of the late Rabbi Joseph B. Soloveichik, the long-time leader of American Modern Orthodoxy until his death in 1993.

A senior British community leader told the website that Soloveichik had the behind-the-scenes backing of the current chief rabbi, Lord Jonathan Sacks. Sources close to Sacks, however, deny that the chief rabbi is backing anyone.

In addition to Soloveichik, other foreign candidates rumored under consideration include Emory law school professor Rabbi Michael Broyde; Rabbi Daniel Beller, a British rabbi who made aliyah 15 years ago; and Rabbi Jonathan Rosenblatt of the Riverdale Jewish Center in New York, according to the Times of Israel.

The main two candidates in England are widely assumed to be Rabbi Ephraim Mirvis of Finchley United Synagogue and a former chief rabbi of Ireland; and Rabbi Harvey Belovsk of Golders Green United Synagogue, another prestigious shul in the heart of Jewish London, the reported added.

Sacks is to step down in September 2013.