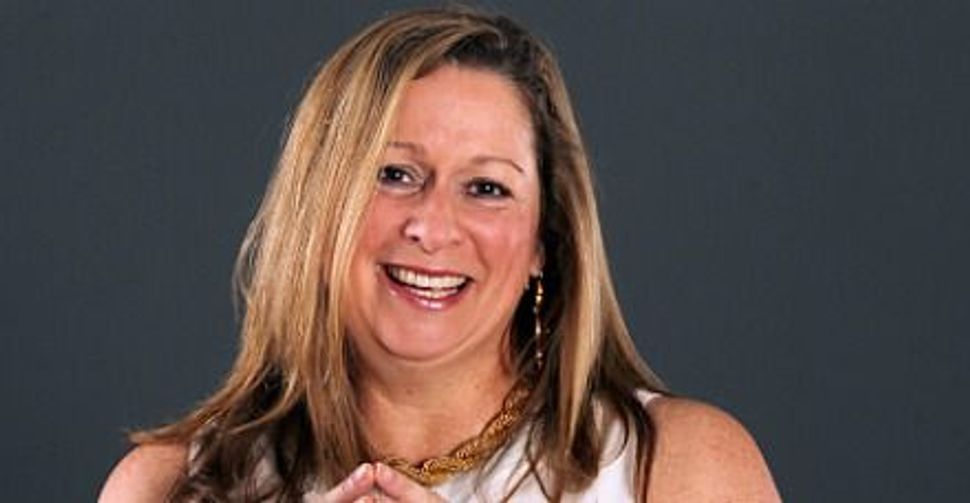 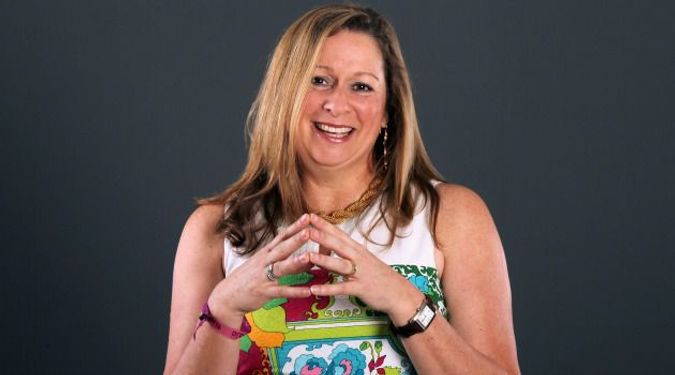 Disney Dump: Abigail Disney, a grand niece of Walt Disney, is dumping her shares of Ahava over the company?s production facility in the occupied West Bank. Image by getty images

Disney announced Monday that she will donate the profits and a sum equal to the worth of her shares to “organizations working to end this illegal exploitation.” Disney, 52, a filmmaker and businesswoman, is the granddaughter of Roy O. Disney, who co-founded The Walt Disney Company with his brother Walt.

Her move, however, has more of a symbolic significance than a financial one. Shamrock Holdings, the family firm in which she is a partner, has demonstrated a distinct interest in investing in Israel, as evidenced by the wide-ranging activity of its Israeli affiliate, Shamrock Israel.

After informing her family and partners in the firm of her decision, Disney released the following statement: “Recent evidence from the Israeli Civil Administration documents that Ahava Dead Sea Laboratories sources mud used in its products from the occupied shores of the Dead Sea, which is in direct contravention to provisions in the Hague Regulations and the Geneva Convention forbidding the exploitation of occupied natural resources.”