Israeli Protester Who Set Self on Fire Dies 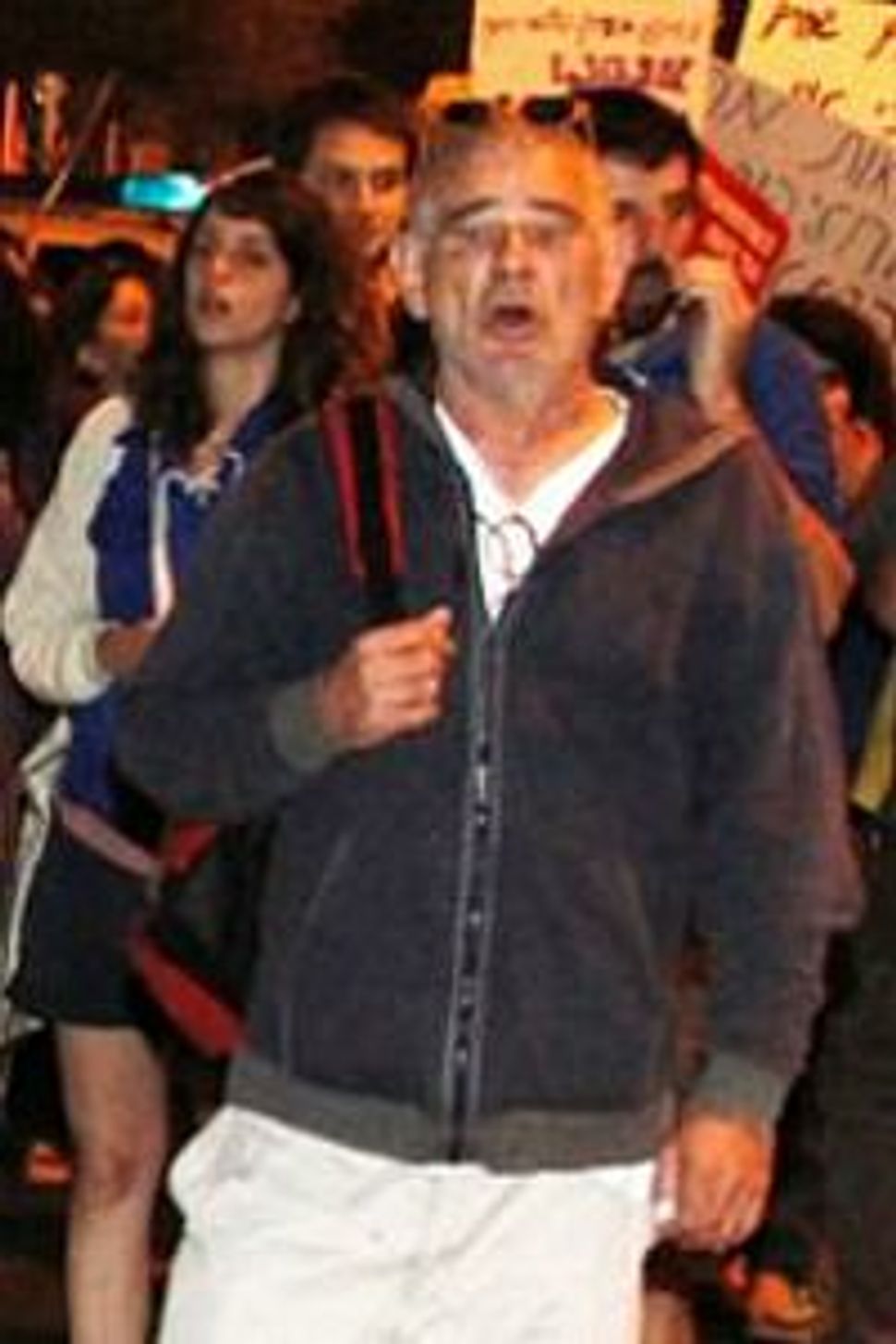 Moshe Silman, the Israeli activist who set himself on fire during a social justice protest in Tel Aviv one week ago, succumbed to his wounds on Friday at Sheba Medical Center, Tel Hashomer. 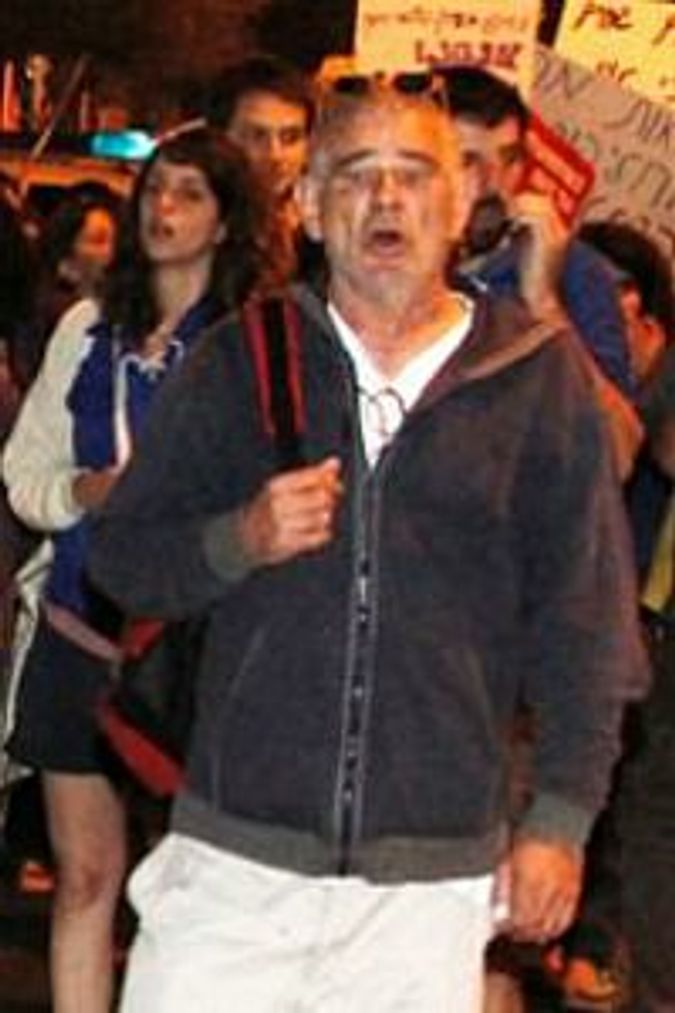 SIlman was suffering from second and third-degree burns on 94 percent of his body. From Friday morning, activists and close friends of Silman were informed by his family that he was in his last hours. His family wanted to be surrounded by close friends, and announced that they would sit Shiva, the seven-day mourning period of an immediate family member required by Judaism, in the house of his sister in Rishon Letzion, where a mourner’s tent would be set up.

The 57-year-old son of Holocaust survivors, did not have an easy start. He lived alone, and according to friends, tried to get ahead in life and live in dignity. But a small debt to the National Insurance Institute grew and sent him into an economic and bureaucratic tailspin that ended in self-immolation Saturday night on Tel Aviv’s Kaplan Street in front of the cameras.

“Moshe was simply not willing for the State of Israel to run him over anymore,” a friend said.

Israeli Protester Who Set Self on Fire Dies