Joe Biden Hits Back at Romney on Israel 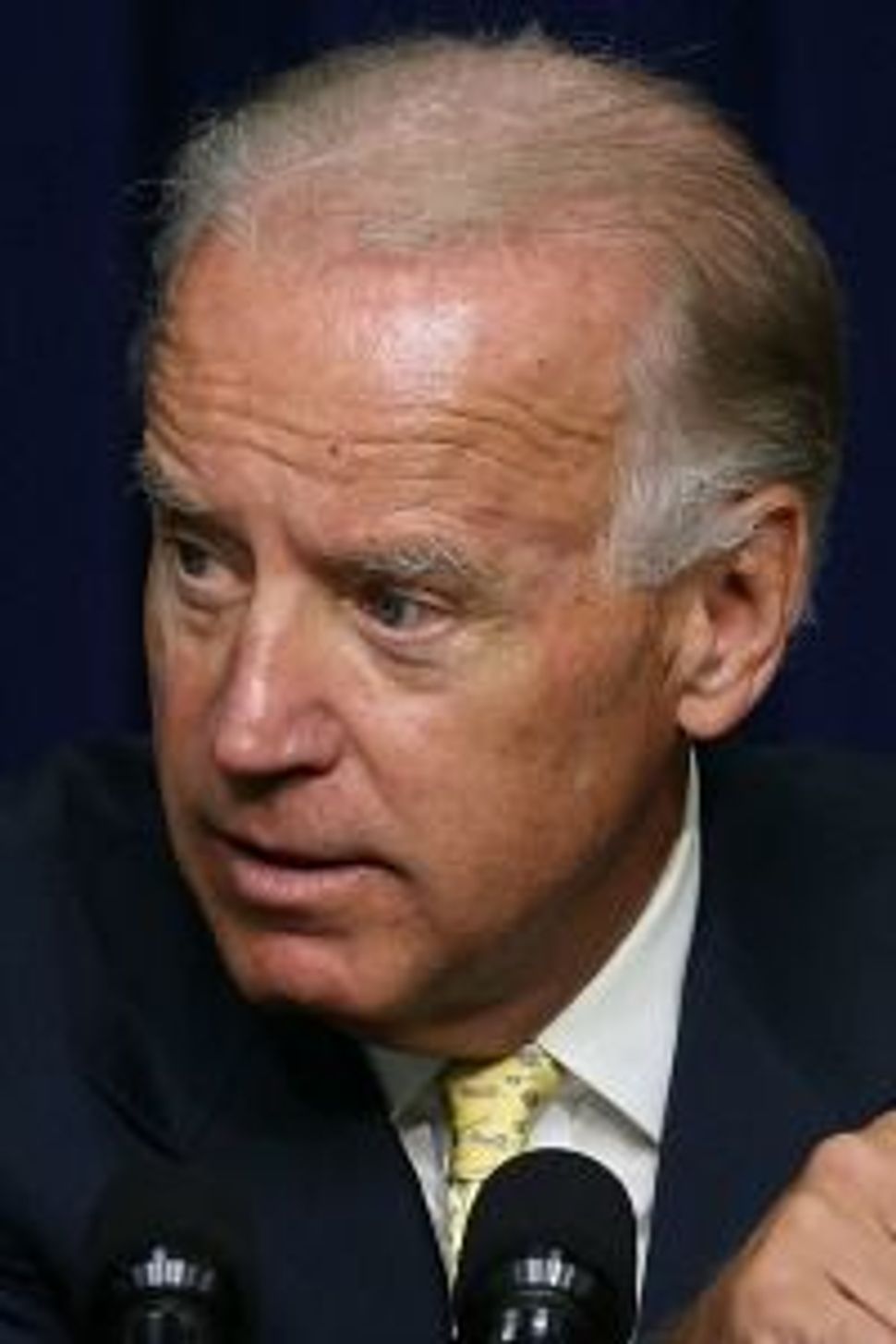 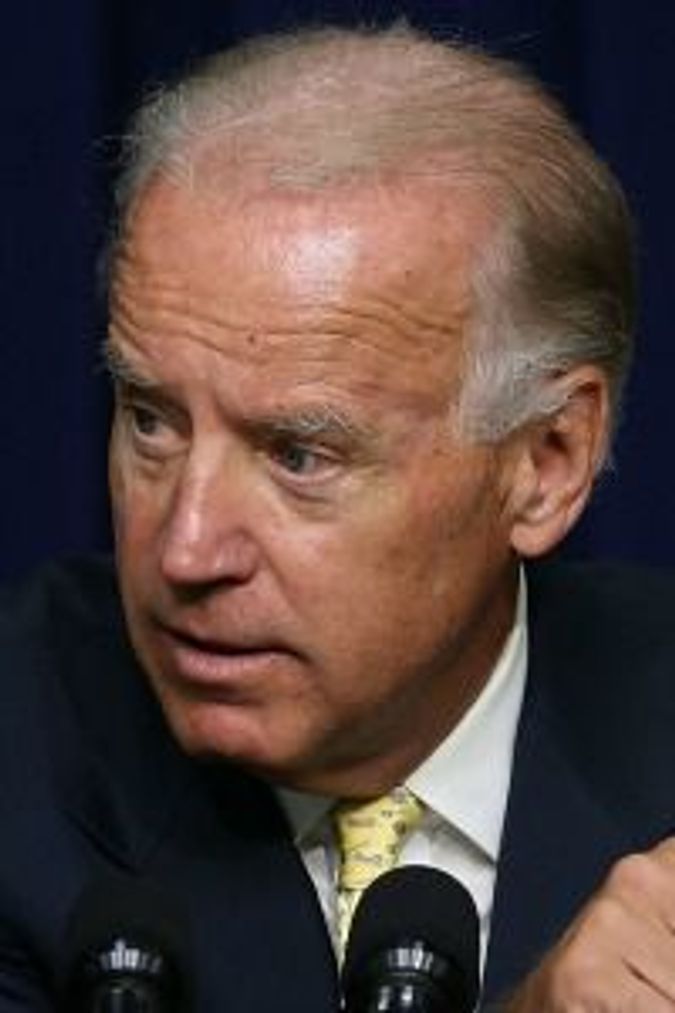 In a speech Tuesday in Reno, Nev., to the Veterans of Foreign Wars annual conference, Romney, the presumptive Republican presidential nominee, said President Obama had distanced the United States from Israel.

“Even at the United Nations, to the enthusiastic applause of Israel’s enemies, he spoke as if our closest ally in the Middle East was the problem,” Romney said.

Obama, in speeches to the United Nations, has called for Israel to freeze settlement building, but also has emphasized the U.S.-Israel relationship, noted the Palestinians’ recalcitrance and chided the body for singling out Israel.

Most of the Israel section of Obama’s most recent U.N. speech, last September, described the threats facing Israel.

“Let us be honest with ourselves: Israel is surrounded by neighbors that have waged repeated wars against it,” he said.

“Contrary to Governor Romney’s outrageous accusation that the President joined in the chorus of insults levied against Israel at the United Nations, President Obama has stood up repeatedly, publicly and often alone against efforts to delegitimize Israel at the U.N. and around the world,” Biden said.

Also Tuesday, Biden talked about Middle East developments with a group of Arab-American leaders. The White House in a statement afterward did not identify the “thinkers and community leaders” at the meeting.

“In a wide-ranging discussion, members of the group shared their views on developments unfolding across the Middle East and the Vice President outlined the Administration’s approach to this period of profound change,” said the statement, which noted that other senior administration officials also addressed the group.

Obama, Biden and others have had similar meetings in recent months with a number of Jewish leadership delegations to the White House.

Joe Biden Hits Back at Romney on Israel