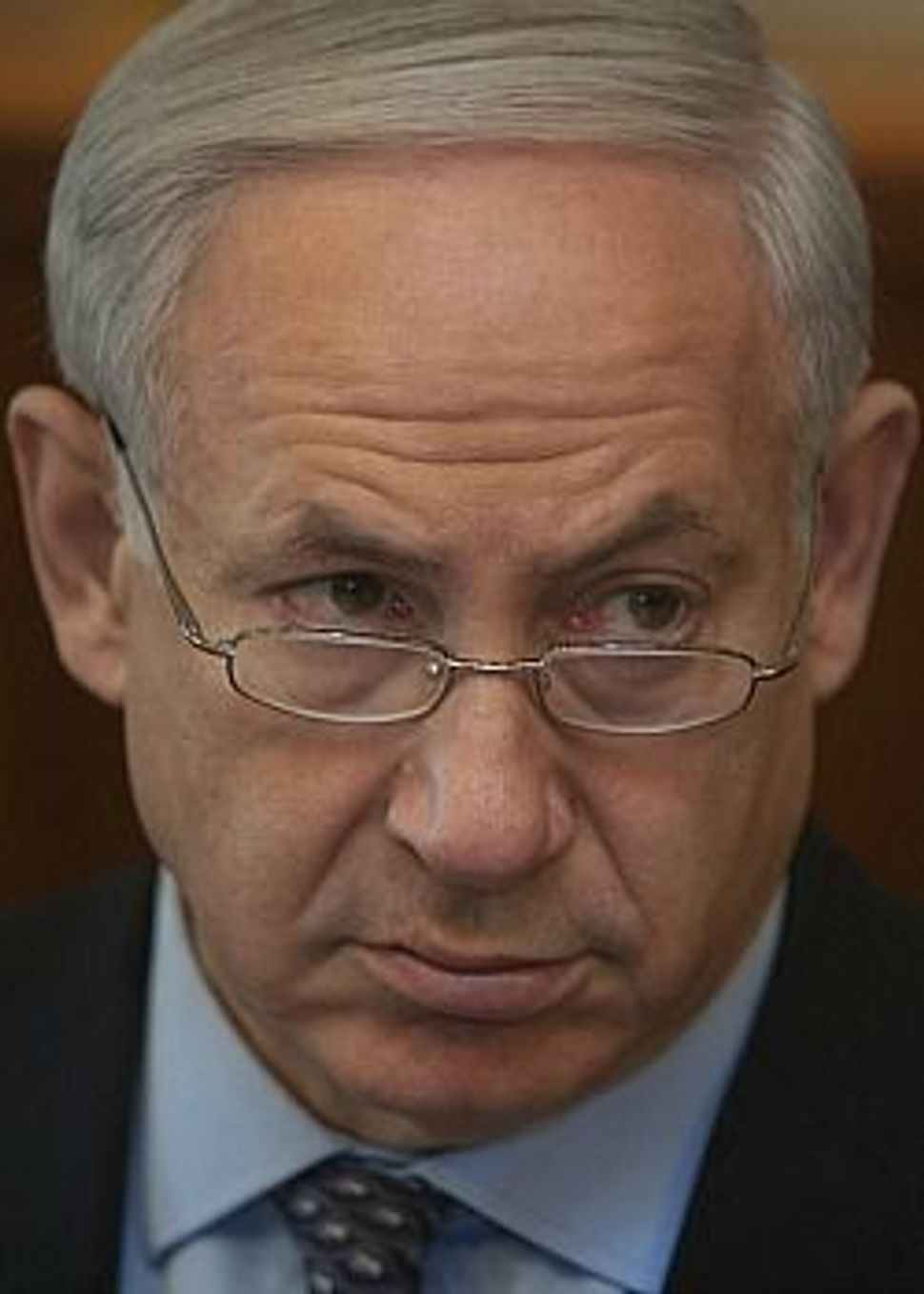 A peace activist and the man she accused of assault as she protested Israeli Prime Minister Benjamin Netanyahu’s speech before Congress reached a settlement on her lawsuit. 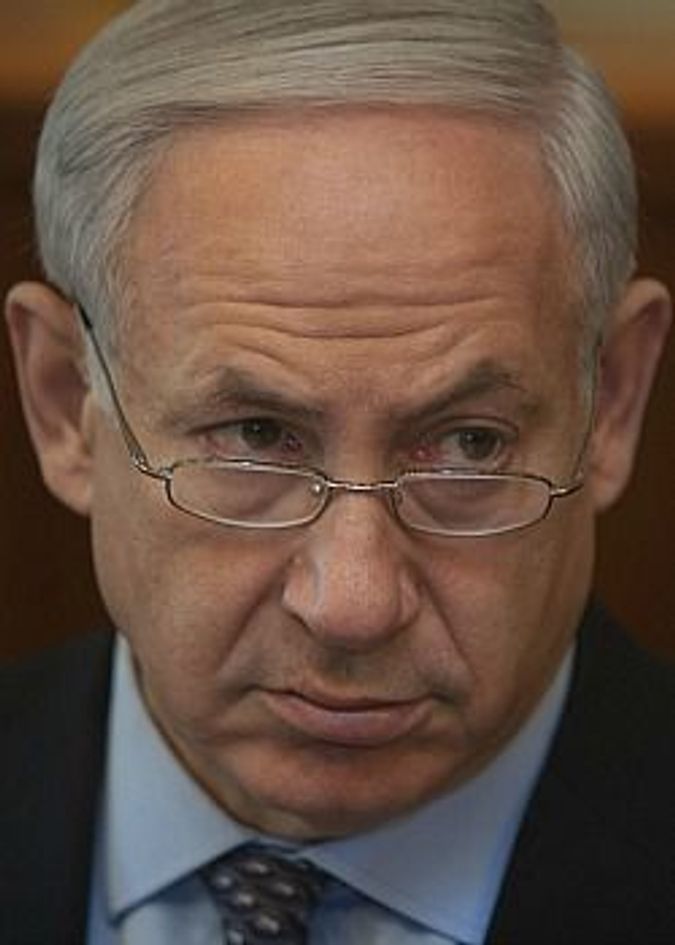 Attorneys for Rachel Abileah, an activist with Codepink, and her alleged assaulter, Stanley Shulster of Oregon, refused to comment on details of the settlement.

Shulster, 73, told JTA that “I didn’t pay her a penny,” but a news release from Codepink – a women-initiated grass-roots peace and social justice movement that according to its website is “working to end U.S.-funded wars and occupations” – said that Abileah will “donate a portion of the received funds to legal and medical aid for peaceful Palestinian protesters in the West Bank.”

Shulster was in Washington for an AIPAC conference when he went to hear Netanyahu speak before a joint session of Congress at the Capitol on May 24, 2011. Shortly into the address, Abileah stood and unfurled a banner that read “Occupying Land is Indefensible.” She also shouted slogans such as “No more occupation” and “Stop Israeli War Crimes.”

Abileah claimed that Shulster then grabbed her banner and physically assaulted her. She sued him for $1 million.

Following the settlement, Shulster and Abileah issued a joint statement that read in part that “Mr. Shulster apologizes for any physical or emotional harm caused by him to Ms. Abileah. He agrees that he should have let the Capitol Police handle the situation. Ms. Abileah accepts this apology.”

Shulster, who said he has volunteered on two separate occasions to assist in humanitarian efforts for the Israel Defense Forces, said that about 10 minutes into Netanyahu’s speech, “I heard this very loud screaming to my left” and then noticed a woman unfurling a banner.

“I just had this adrenaline rush,” Shulster said, adding that he immediately thought a weapon might have been hidden in the banner.

“Instinctively I grabbed for this cloth. I did grab the cloth, and I didn’t let go,” he told JTA.

Shulster says he recalls holding the woman’s wrist and then letting go when security personnel appeared and removed Abileah from the hall.

“If I hurt her, I certainly apologize, but I don’t believe I hurt her,” Shulster told JTA.