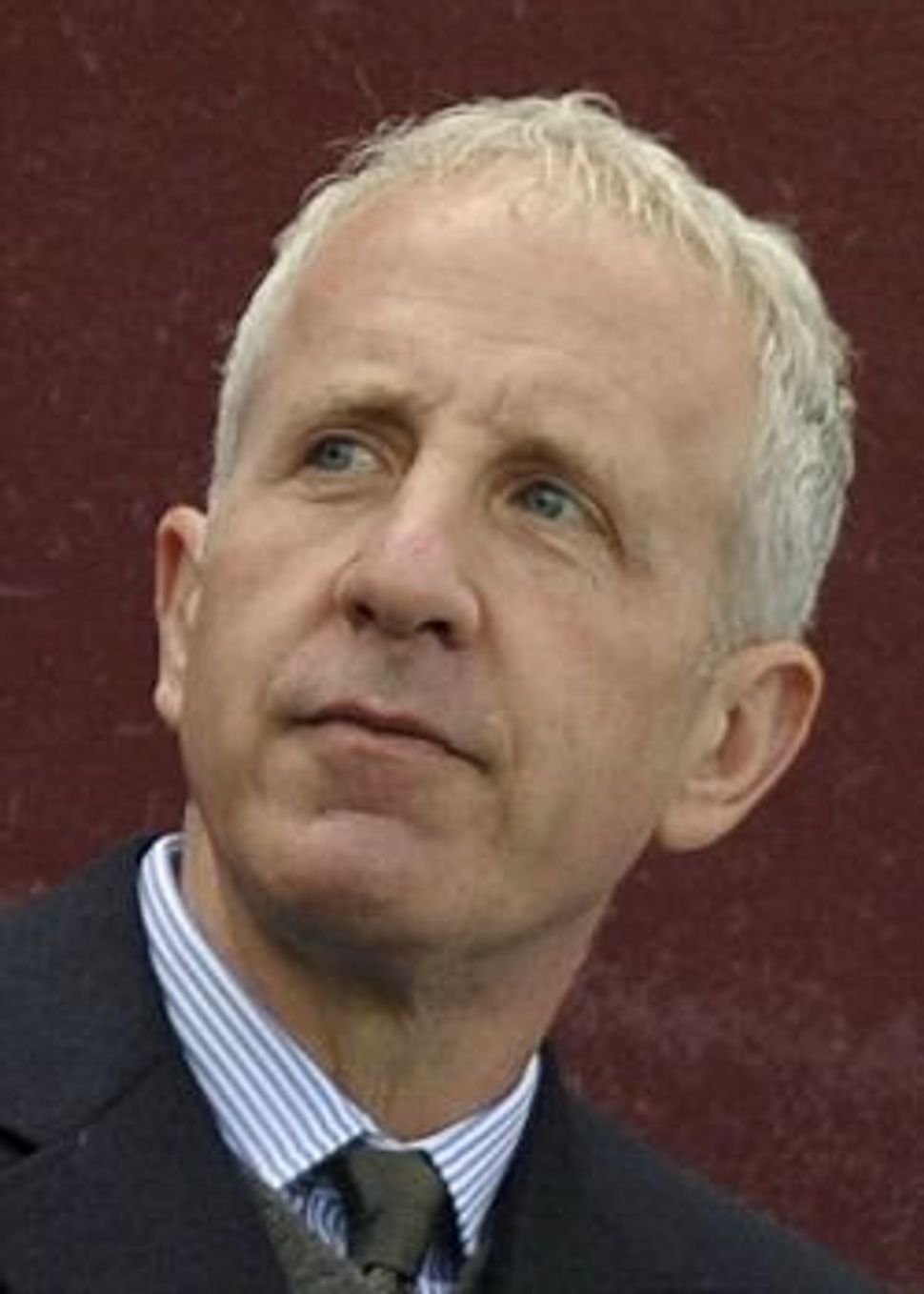 The sale of the Cleveland Browns ends 51 years of Jewish ownership of the National Football League team. 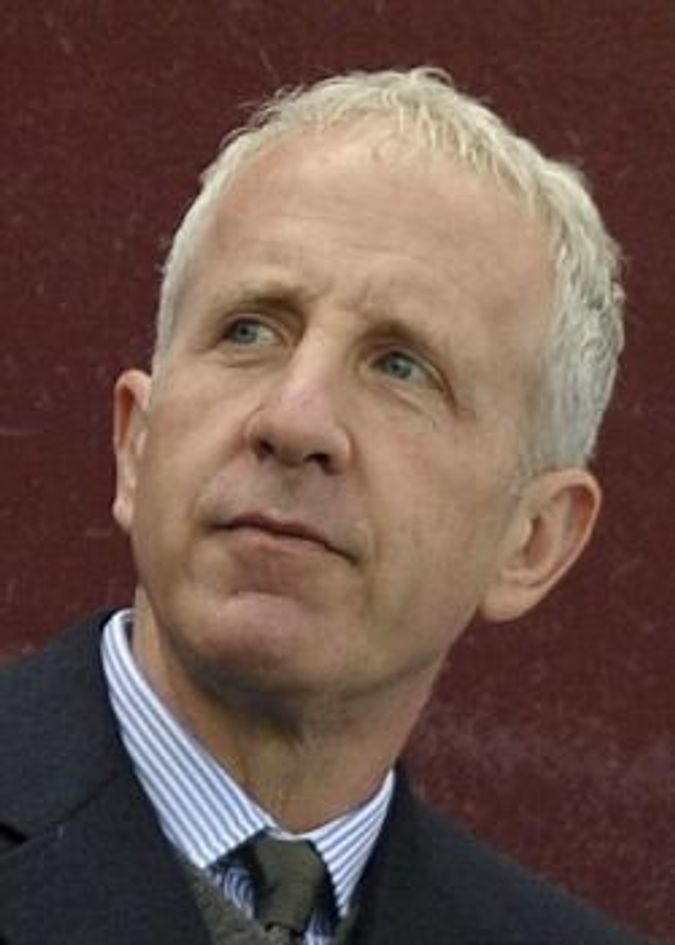 The Browns sale to Jimmy Haslam III was confirmed by the NFL Network yesterday, according to the Cleveland Jewish News.

Randy Lerner had inherited the team after his father Al died in 2002. In 1996, Art Modell, who had purchased the team in 1961 for $4 million, moved his NFL franchise to Baltimore and had it renamed the Baltimore Ravens.

At Browns training camp in Berea, Ohio, the team’s president, Mike Holmgren, said the franchise will not leave the area a second time, according to the Cleveland Jews News.

“It’s my understanding that from the get-go that’s been one of the stipulations, and both principals understand that,” he reportedly said. “The Cleveland Browns are not going anywhere.”