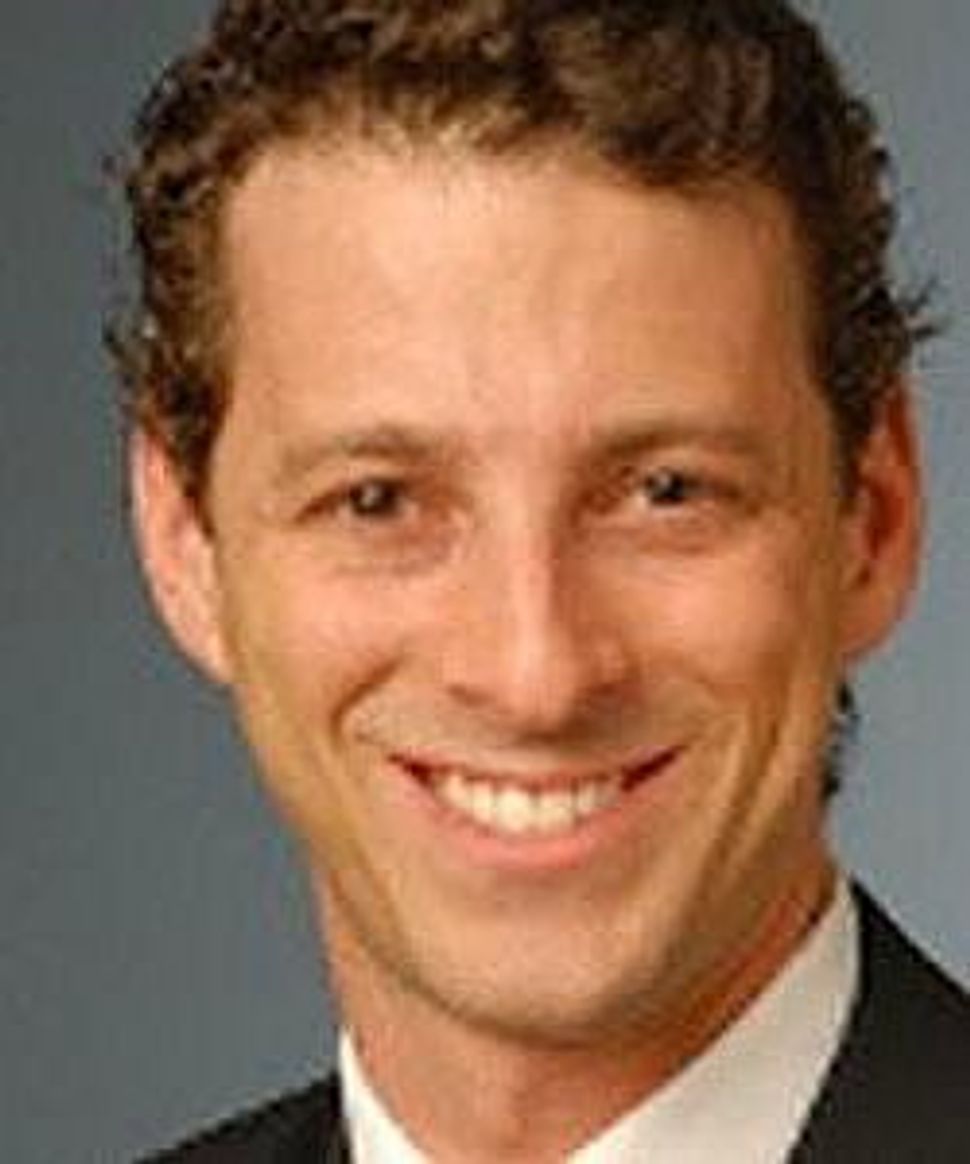 An award-winning surgeon at New York’s Mount Sinai Hospital was charged with using a secret pen camera to take pictures up women’s skirts on the subway. 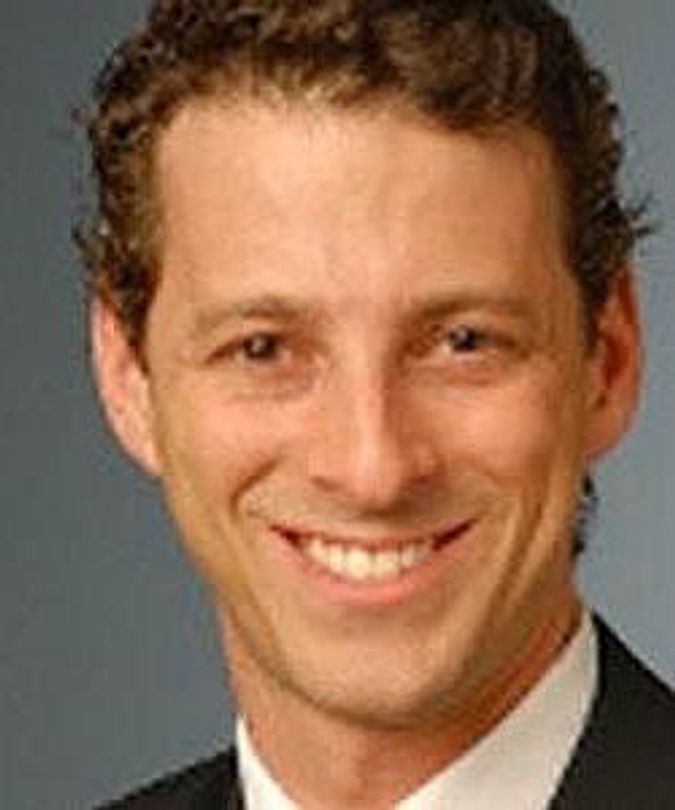 Dr. Adam Levinson, 39, a top urologist and assistant professor at the hospital’s school of medicine, allegedly used a folded newspaper to disguise the tiny camera as he rode the Lexington Ave. line Tuesday afternoon, the Daily News reported.

A witness called police after spotting the doctor’s shenanigans near the Union Square subway stop.

The doctor, who lives in Manhattan’s posh Flatiron district, is a graduate of New York Medical College grad who twice won a national Patients’ Choice Award.

Police noticed the sleek black-and-gold pen was actually a tiny video camera. After getting a search warrant, the cop watched several of Levinson’s perverted videos, sources told the paper.

Levinson, who also received urologic surgery training at Columbia University, was later charged with unlawful surveillance. He was freed on $15,000 bond. A spokesman for Mount Sinai said Levinson had been suspended because of the arrest.