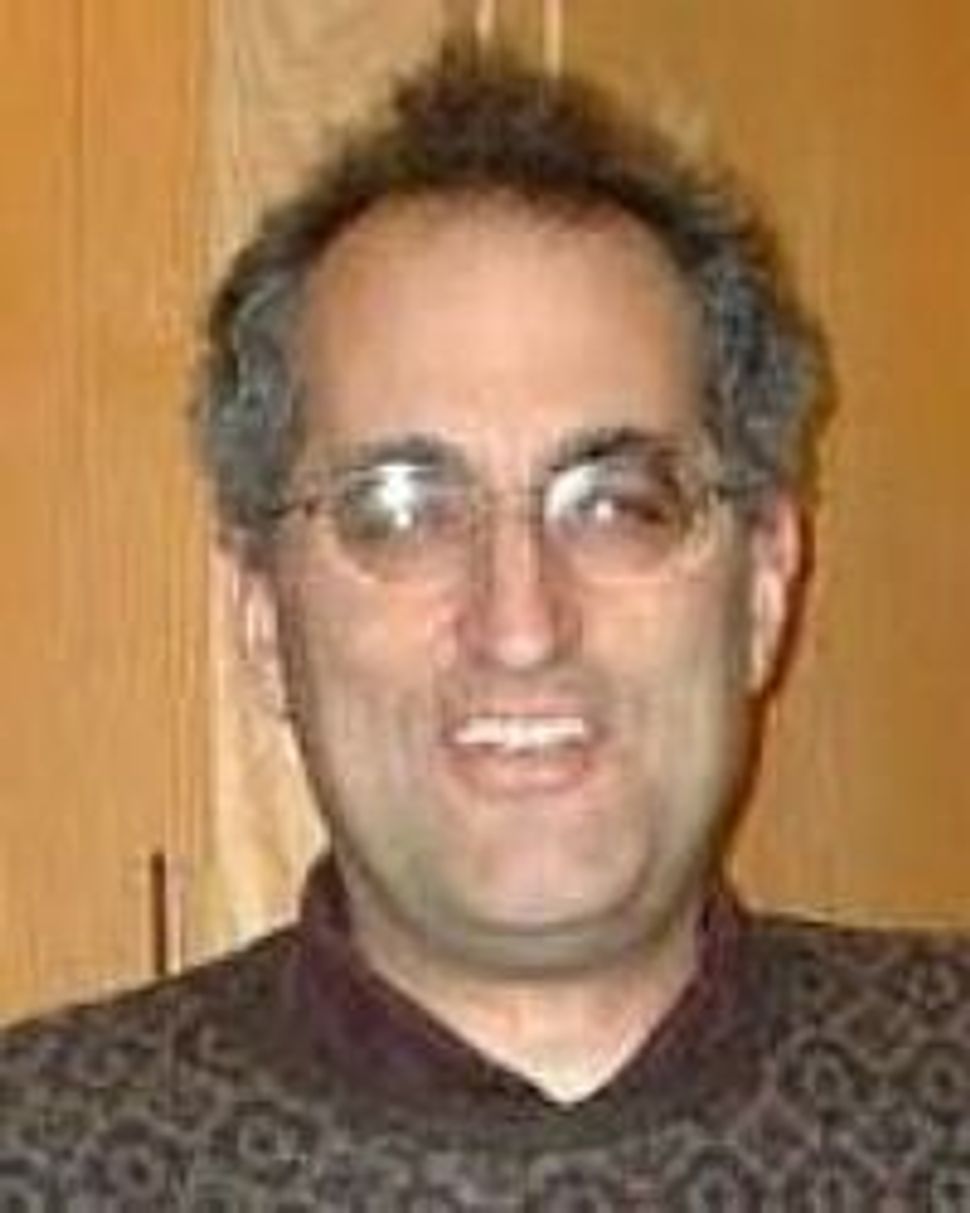 A physicist said he would probably donate part of the $3 million he won in a surprise award to J Street, the liberal pro-Israel group. 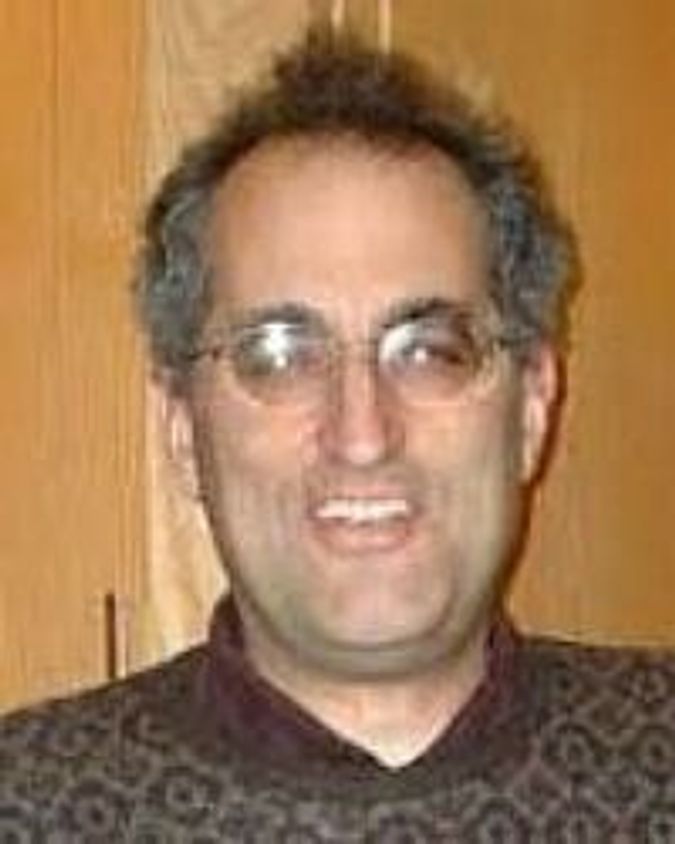 Edward Witten, a professor of mathematical physics at the Institute for Advanced Study in Princeton N.J., was one of nine physicists chosen by Yuri Milner, a Russian high-tech investor, to receive the $27 million Fundamental Physics Prize.

The award was made public this week, according to the Philadelphia Inquirer, and the scientists were taken aback when Milner called beforehand to tell them; it is the first time he is awarding the prize.

Witten said that J Street, which presses for a greater U.S. role in the Israeli-Palestinian peace negotiations, would likely get some of the money.

Witten, who has a masters and doctorate degree from Princeton University, has been on the finance committee for J Street since 2008. He also has been on the board of Americans for Peace Now since about 1991.

“I believe that the need for a two-state solution of the Israeli-Palestinian conflict is the central issue before the Jewish world,” Witten, who is Jewish, told JTA. “A lot of people unfortunately do not realize that the chance for such a solution is slipping away, or understand the implications if it does.”

He added: “I like to say that in my life, apart from the family there are three passions – physics, tennis, and Israel.”

“I couldn’t be happier for Edward and that he is receiving the recognition he deserves for the work he does,” J Street director Jeremy Ben Ami said in an email to JTA. “We’re very appreciative as well that on a day celebrating his achievements, he thinks of other issues of importance to the world, such as the quest for Middle East peace.”