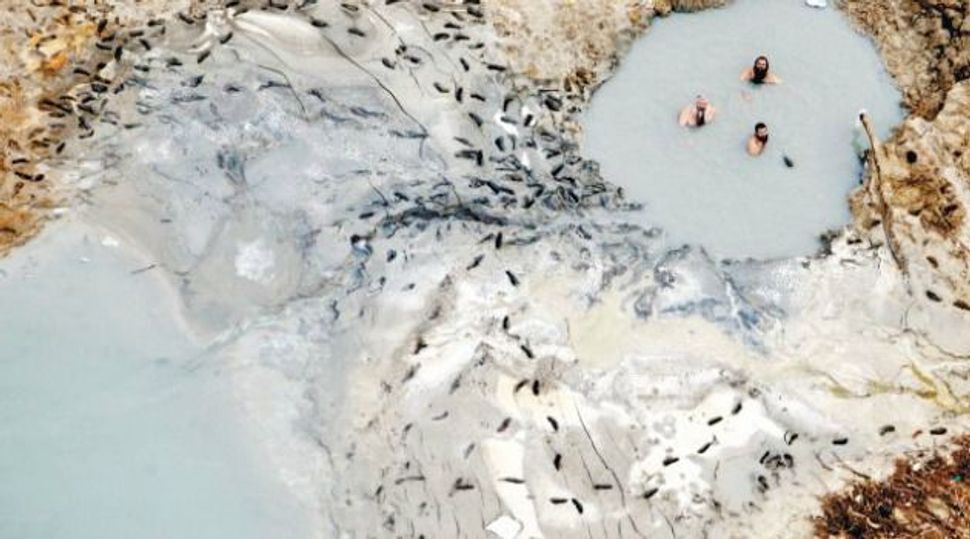 A team of scientists has developed a method of more precisely predicting the development sinkholes by the Dead Sea, which should make the area safer for visitors and people working there.

Researchers say use of an Italian earth-observation satellite system known as Cosmo-Skymed has significantly improved their ability to predict when and where sinkholes will form. The technology should give them a few month’s notice before a sinkhole actually appears.

Currently, geologists can only map out the general area where sinkholes might form.

These destructive pits are caused by the continuing decline in the level of the Dead Sea.