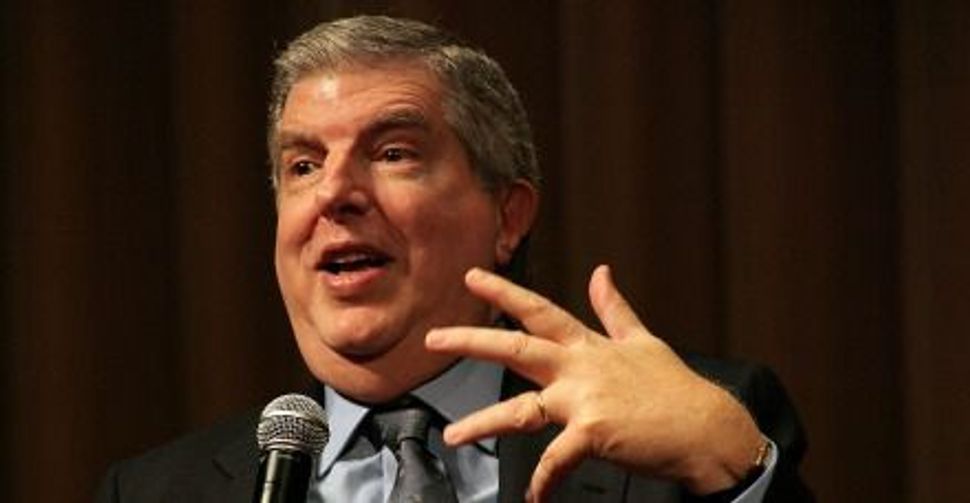 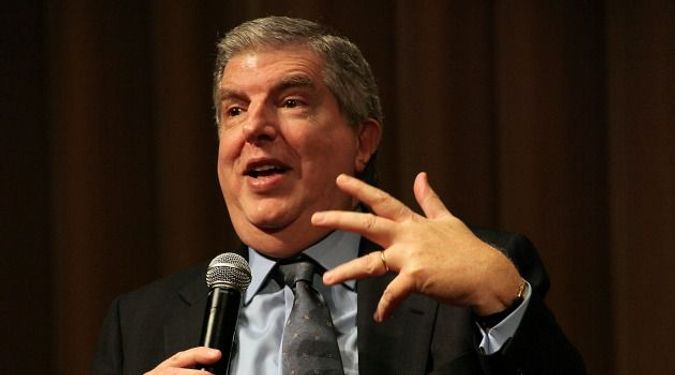 Marvin Hamlisch, the composer who wrote the scores for dozens of movies and a half-dozen or so Broadway shows and won Oscars, Emmys, Grammys, a Tony and a Pulitzer Prize, has died in Los Angeles. He was 68.

The musical creative force behind the films “The Sting” and “The Way We Were” for which he won a total of three Oscars, Hamlisch collapsed after a brief illness and died on Monday, a family spokesman said in a statement.

In a 2010 interview he told Broadway World that in writing “The Way We Were” he was trying to match “a very yin-yang sort of movie.”

He explained: “I wanted to write something that was uplifting and positive, on the other hand, there is a tremendous amount of bitter-sweetness to that film – and bittersweet romance – so, it’s a real duality. And that’s why I think the song – though it’s in the major mode – is quite sad,” he said.

The New York City-born composer, raised by Jewish parents and showing an early ability to mimic music as a young child, started out his professional career as a rehearsal pianist for “Funny Girl,” beginning a long history of working with Streisand. He has said Streisand “has the best voice there is.”

His collaborations with her included his role as the musical director and arranger of Streisand’s 1994 U.S. concert tour, for which he won two Emmy Awards and he wrote the score for Streisand’s 1996 film, “The Mirror has Two Faces,” for which Hamlisch earned an Oscar nomination for Streisand’s and Bryan Adams duet, “I’ve Finally Found Someone.”

His other film scores notably included “Sophie’s Choice,” “Ordinary People,” and he co-wrote the ballad “Nobody Does It Better” for the 1977 James Bond film “The Spy Who Loved Me.”

Starting with 1969 film “The Swimmer,” he scored films for the next several decades, including Woody Allen’s “Take the Money and Run” and “Bananas”, “Save the Tiger,” “Ice Castles,” right up to Steven Soderbergh’s “The Informant!” in 2009. He had lately been writing the score for a new Soderbergh movie based on the life of pianist Liberace.

On Broadway, he won a Tony award and a Pulitzer Prize for drama for the 1975 musical “A Chorus Line,” which at the time became the most successful show on the Great White Way. He also wrote the scores for the Broadway musicals “They’re Playing Our Song,” (1978), “The Goodbye Girl” (1993) and “Sweet Smell Of Success” (2002).

He also won four Grammy Awards including two for “The Way We Were.”

Press representatives said he was scheduled to leave for Nashville later this week to see the Jerry Lewis stage-adapted comedy, “The Nutty Professor,” for which he wrote the score. He had been working on a new Broadway musical called “Gotta Dance.”

Hamlisch earned the rare distinction of winning Emmy, Grammy, Oscar and Tony awards – and has said he believed in the power of music to connect people.

“Music can make a difference. There is a global nature to music, which has the potential to bring all people together,” he said in a statement on his official website.

At the time of his death, he held the position of principal pops conductor for several symphony orchestras across the United States and was scheduled to conduct the New York Philharmonic in this year’s New Year’s Eve concert.

He is survived by his wife of 25 years, Terre.