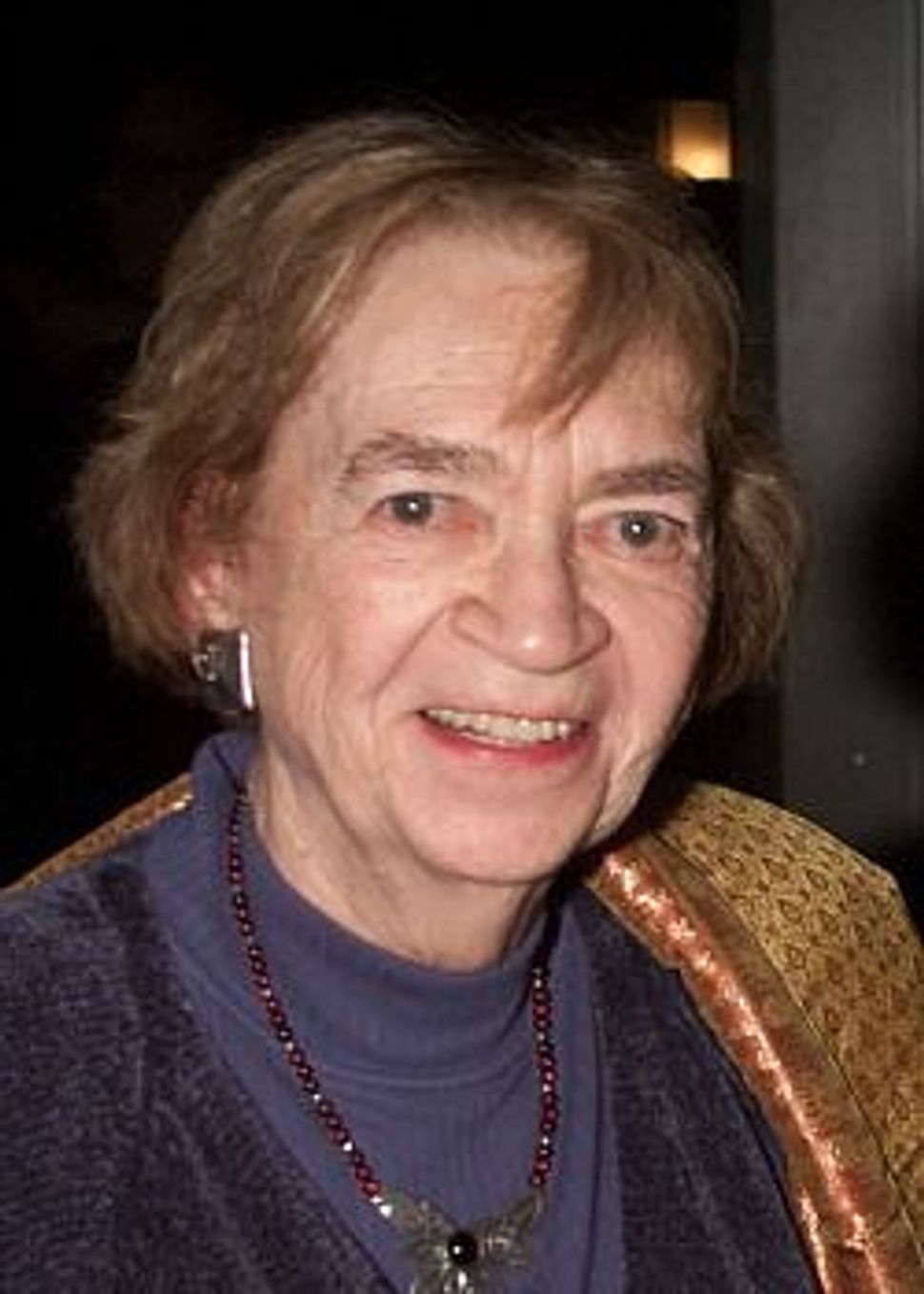 Judith Crist, a popular American film critic whose acerbic commentary helped herald a new era of film critics at newspapers and media outlets across the United States, died on Tuesday. She was 90. 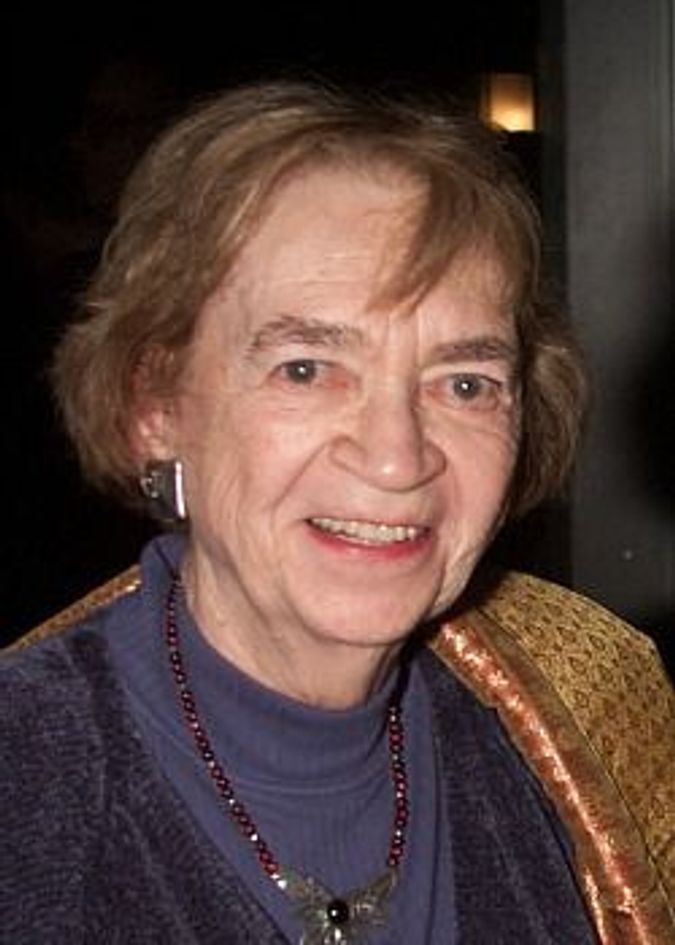 Her son, Steven Crist, said his mother died in New York after a long illness.

She was born Judith Klein to parents Solomon Klein and the former Helen Schoenberg, spending her early years in Montreal before returning to her native New York at age 12.

Crist began her career as a journalist and film critic at the New York Herald Tribune in 1945, eventually becoming its full-time critic, the first woman to hold such a post at a major U.S. newspaper, according to the Los Angeles Times. She worked for two decades at the Trib before becoming New York magazine’s first film critic. She was the film reviewer for NBC’s Today show from 1964 to 1973.

Crist’s more famous blunt and witty comments, directed at movies including “The Sound of Music” and “Cleopatra,” provoked filmmaker Billy Wilder to quip, “Inviting her to review one of your pictures is like inviting the Boston Strangler to massage your neck.”

Film critic Roger Ebert told the Chicago Tribune in 1999 that “the high profile of film critics can be traced to Judith Crist at the New York Herald Tribune in the early ’60s.”

He said her attack on “Cleopatra” led to her being banned from screenings by Fox, a gesture that “led to every newspaper in the country saying, ‘Hey, we ought to get a real movie critic.’”

Crist was an adjunct professor at the Columbia School of Journalism from 1958 until last February, teaching critical and expository writing.

She was married for 47 years to William B. Crist, a public-relations executive and educator who died in 1993. She is survived by her son and two nieces, Helen McGough of Seattle and Edith Klein of Toronto.