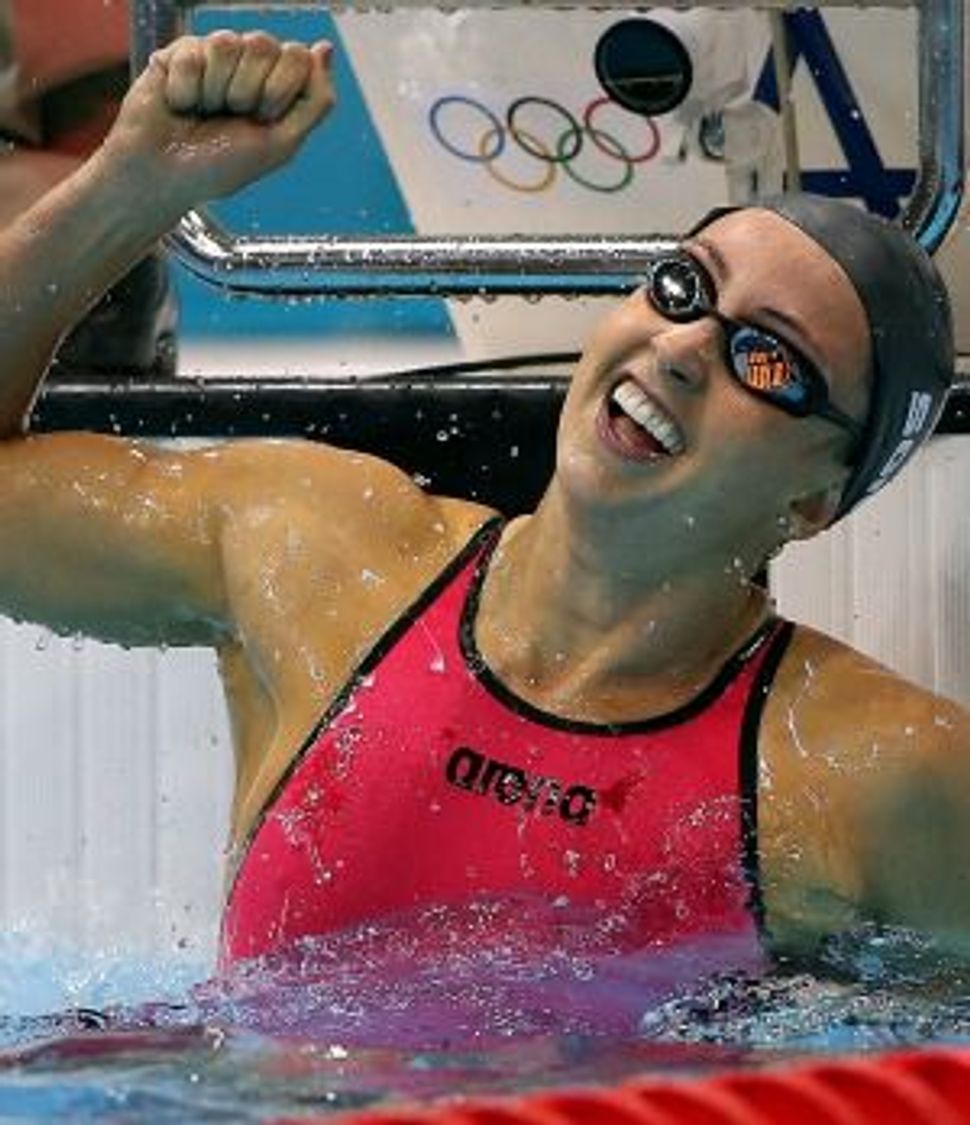 Move over Michael Phelps, we have Rebecca Soni batting for our team. And by batting, I mean swimming laps. 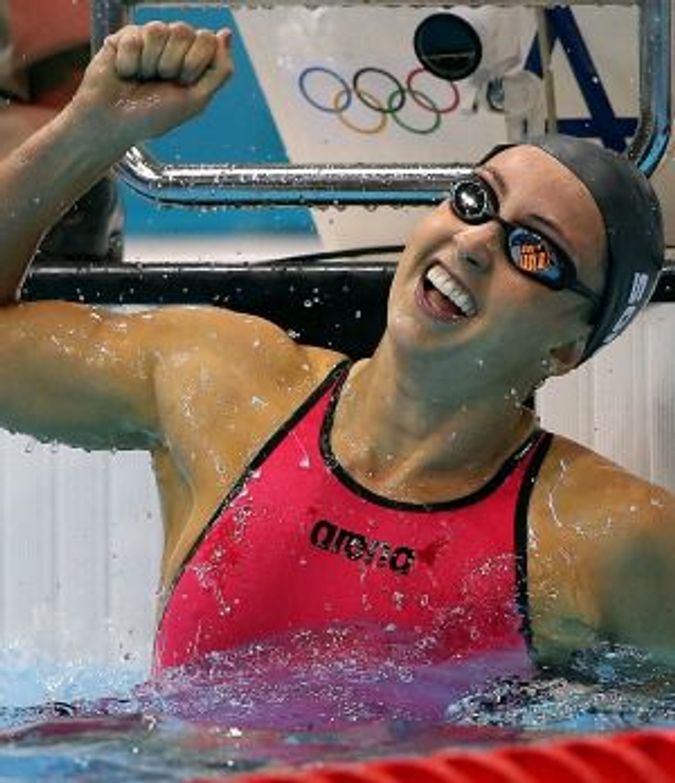 Growing up in Freehold, N.J., Soni began swimming at an early age. Her parents immigrated to the United States from Hungary, after being deported there from Romania during World War II. Her grandparents survived Auschwitz.

The swimming star made her Olympic debut while still in college—competing in Beijing at the relatively young age of 21. She walked away with three medals and world recognition.

Known for her fierce swimming and super-human concentration, Soni was the first woman to swim the 200-meter breaststroke in under two and a half minutes. She is an important female role model for the Jewish community, as evidenced by her commitment to helping adolescent females around the world, through her work with United Nations Foundation’s Girl Up campaign.

And though her training schedule is tough, she still makes time to visit her family’s homeland of Hungary.