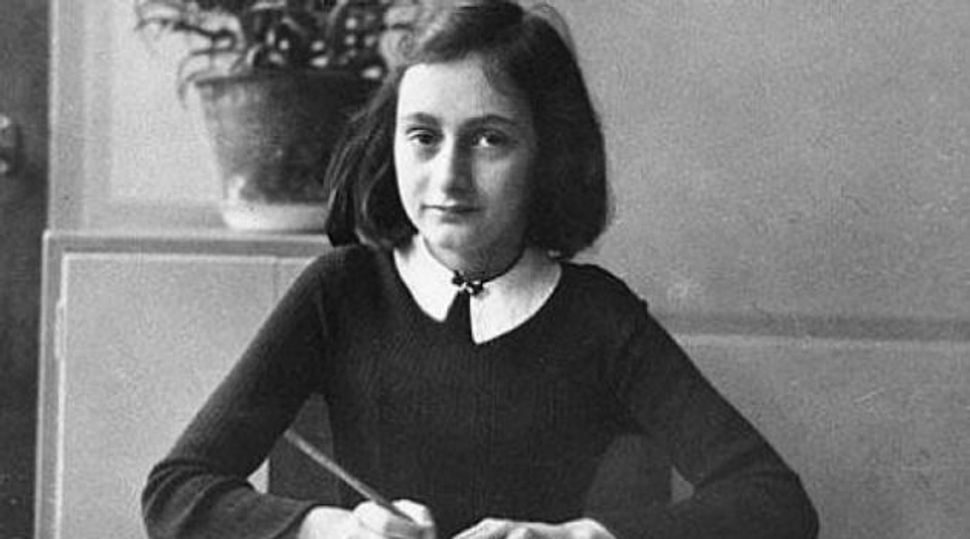 A letter written by Anne Frank’s father appealing for help in getting his family out of Nazi-occupied Holland will be one of hundreds of items associated with the Frank family that will be put up for auction this fall.

The Doyle New York auction house will be holding the sale on November 5. The archive includes letters, photographs and personal items associated with the Frank family, many of them from the 1936-1941 period. It’s estimated that it will fetch between $20,000 and $30,000 at auction.

The items are personal, emotional, historical – and sometimes all three. The letter mentioned above, for example, dated June 30, 1941, was written in English by Otto Frank to his friend, the retailer Nathan Straus. The two met when Frank was a student at Heidelberg University.

In it, he wrote: “It is a pity that for the present all efforts will be useless as the AMERICAN CONSULATE at ROTTERDAM is leaving and nobody knows as yet if things will be handled further or not. So we have to wait. Bad luck, but cannot be helped. Let us hope that conditions will get more normal again. As soon as I hear that there are chances still I shall let you know and you certainly will be informed still better than I am about the possibilities which remain.”