Richard Levin Will Step Down at Yale 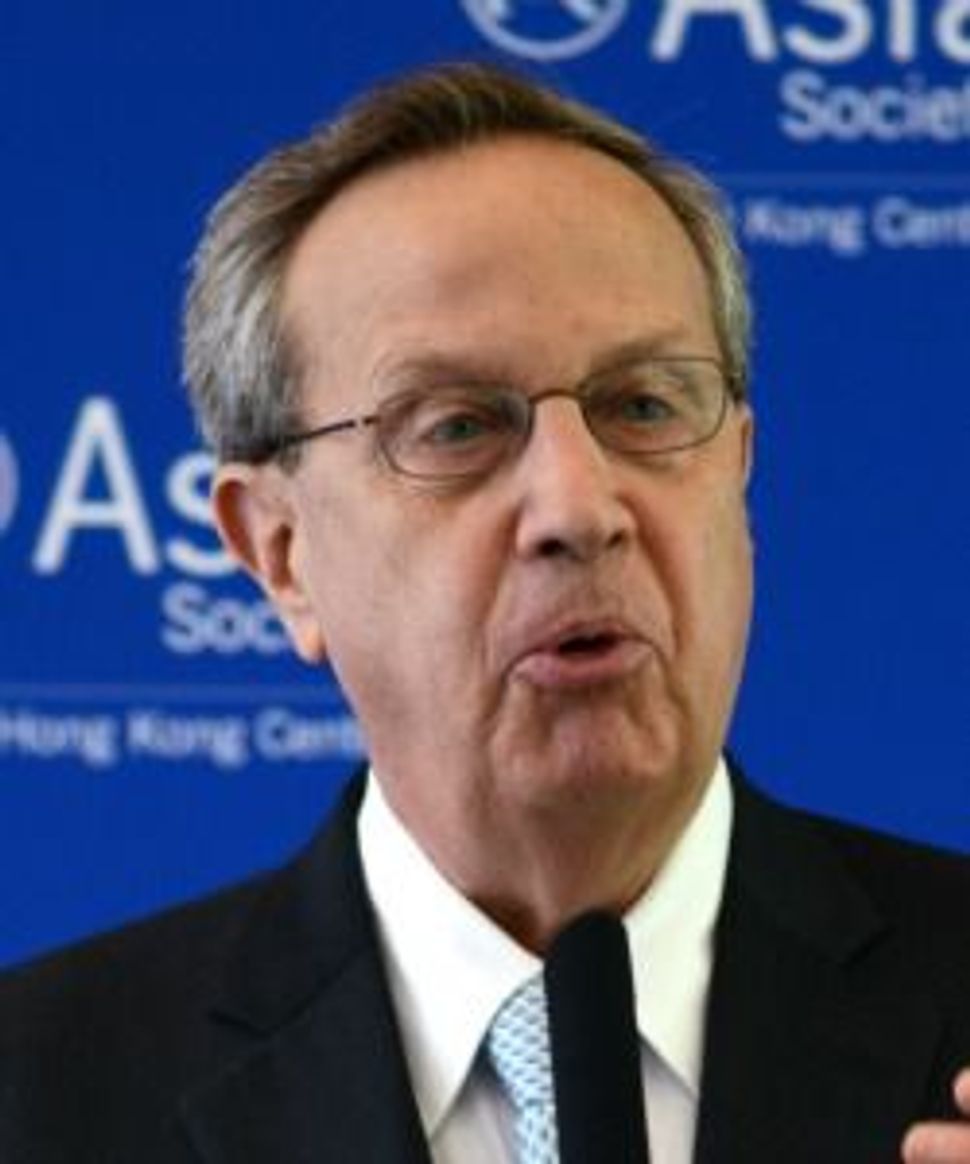 Richard C. Levin, who has served as president of Yale University since 1993, announced this morning that he will step down at the end of the school year, the Yale Daily News reported. 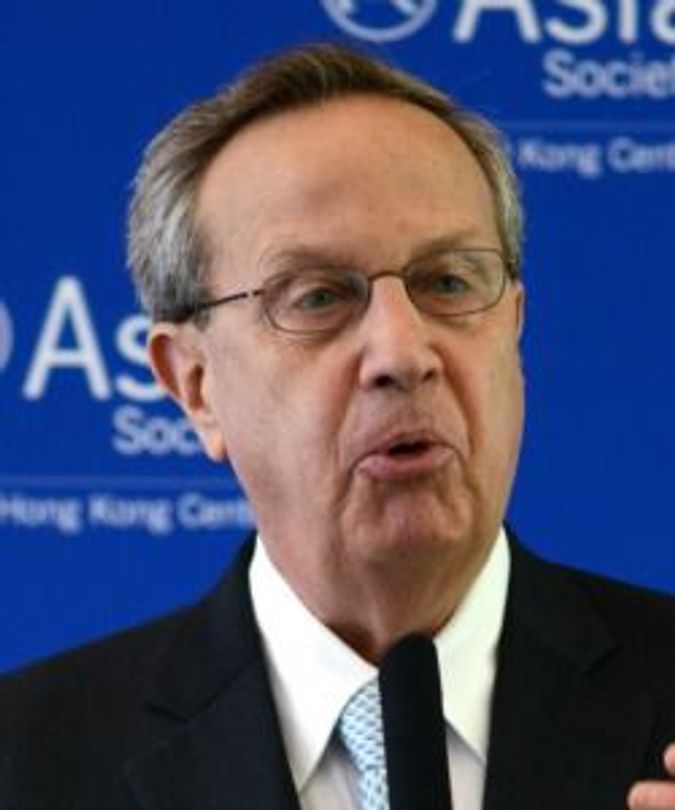 Levin’s tenure has been highlighted by an increase in financial aid programs and stronger relations with the city of New Haven. He is currently the longest tenured president among Ivy League universities.

Levin wrote in an e-mail to the Yale community: “My words on accepting my appointment as President are as true today as they were on April 15, 1993: ‘The greatness of this institution humbles me.’ I am deeply grateful for having had the opportunity to serve Yale.”

Levin, 65, earned bachelor degrees from Stanford and Oxford before earning a doctorate in economics from Yale in 1974.

Richard Levin Will Step Down at Yale