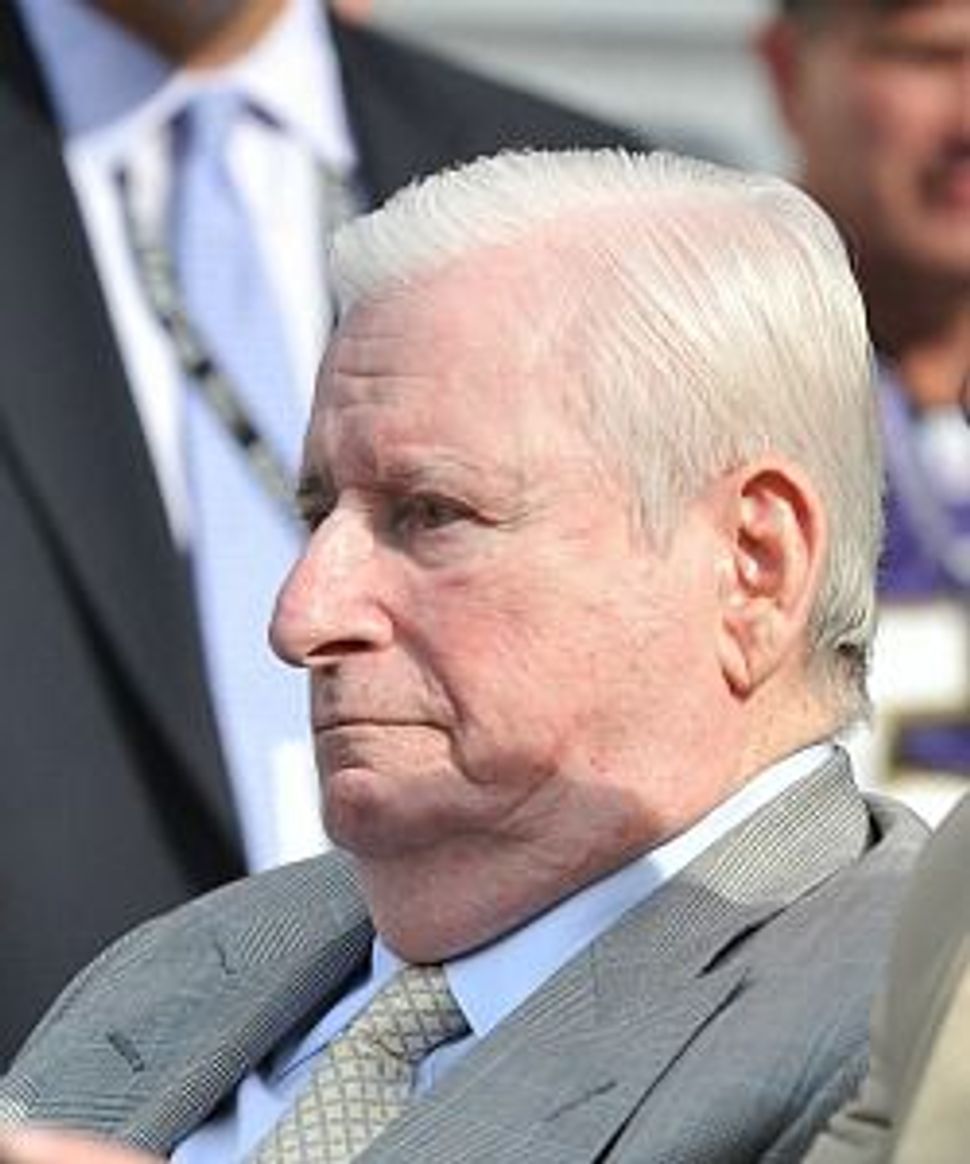 Art Modell, former owner of the NFL’s Baltimore Ravens and the Cleveland Browns, has died. 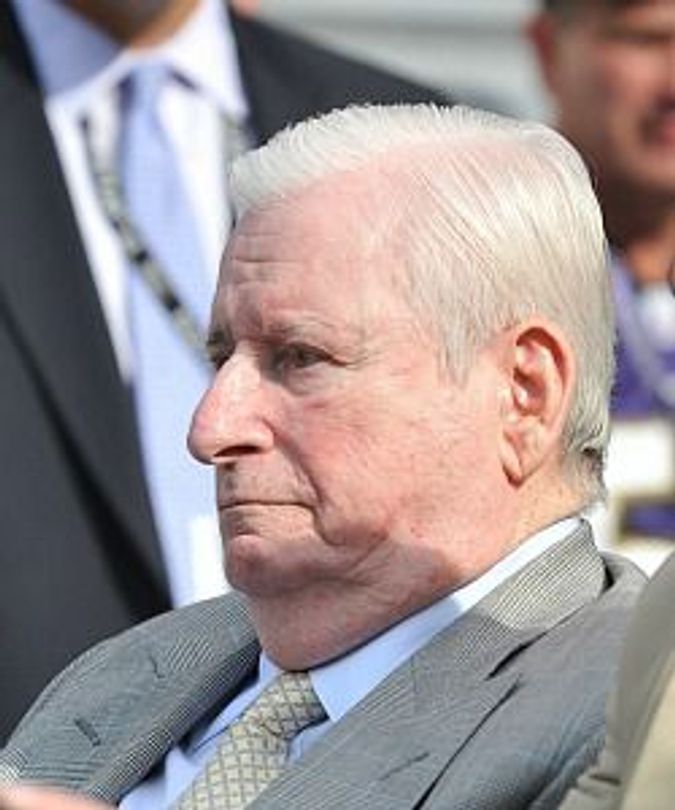 The 87-year-old Modell, a pioneer of the National Football League’s partnership with television networks, died Thursday of natural causes at Johns Hopkins Hospital.

Modell was well-known for his philanthropic activities and had been a supporter of The Associated: Jewish Community Federation of Baltimore. He also chaired a $100 million drive to build a cardiovascular tower for the Johns Hopkins Heart Institute. He and his wife, Patricia, donated $3.5 million to renovate the city’s Lyric Opera House, which is now named for its benefactors.

“He really cared and cared deeply whether for Jews, Catholics or the plight of cities,” Marc Terrill, president of the Associated, told JTA. “He simply cared about people, and his actions revealed his admirable character and he’ll be missed.”

Modell grew up in an Orthodox neighborhood of Brooklyn, N.Y., in the 1920s and 1930s as the son of an electronics dealer who lost everything in the 1929 stock market crash. With his family destitute, Modell dropped out of high school to work as an electrician’s helper at a New York shipyard, making 45 cents an hour.

After serving in the U.S. Army Air Corps during World War II, he returned to New York and rightly identified the nascent television industry as a strong growth market. He eventually moved from TV production to advertising

In 1960, while working at a Madison Avenue advertising agency, the avid sports fan learned that the Cleveland Browns were for sale. Modell, then 35, jumped at the opportunity. He put down $3.93 million for the team and moved to Cleveland.

He was soon negotiating contracts for the NFL with television networks – serving as head of the NFL’s television committee for 31 years – and pushed for the creation of “Monday Night Football.”

In 1996, Modell broke the heart of Browns fans by moving his team to Baltimore and changing its name to the Ravens.

The city of Cleveland went to court to block the move. The case ended with a $12 million settlement from Modell, including the promise that Modell would allow a new team to play in Cleveland with the Browns name and records.

Ironically, the Baltimore Colts had been taken from the city to Indianapolis by owner Robert Irsay in 1984, breaking the hearts of Baltimore fans.

In 1999, due to financial difficulties, Modell sold a minority interest in the Ravens to Steve Biscotti, who eventually bought the controlling interests in 2004.