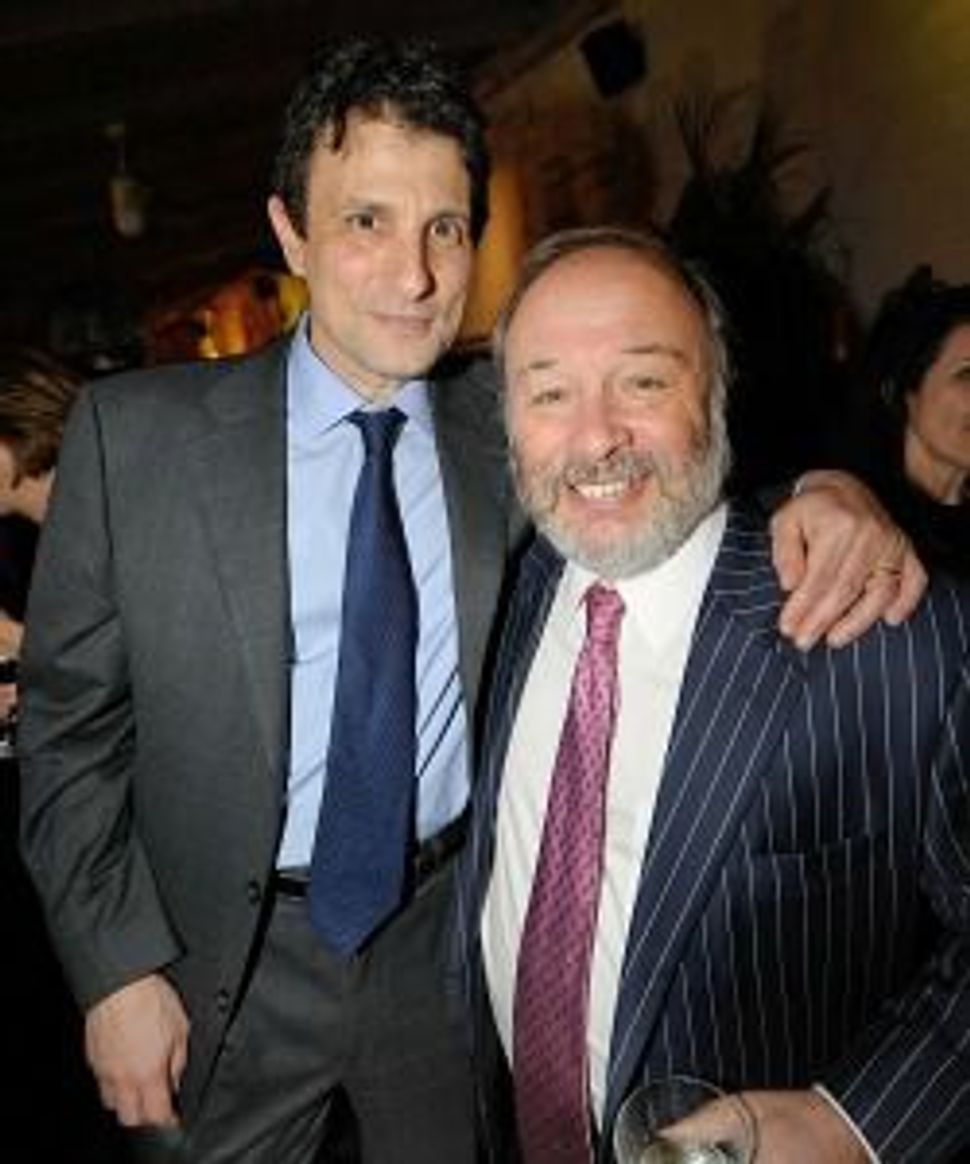 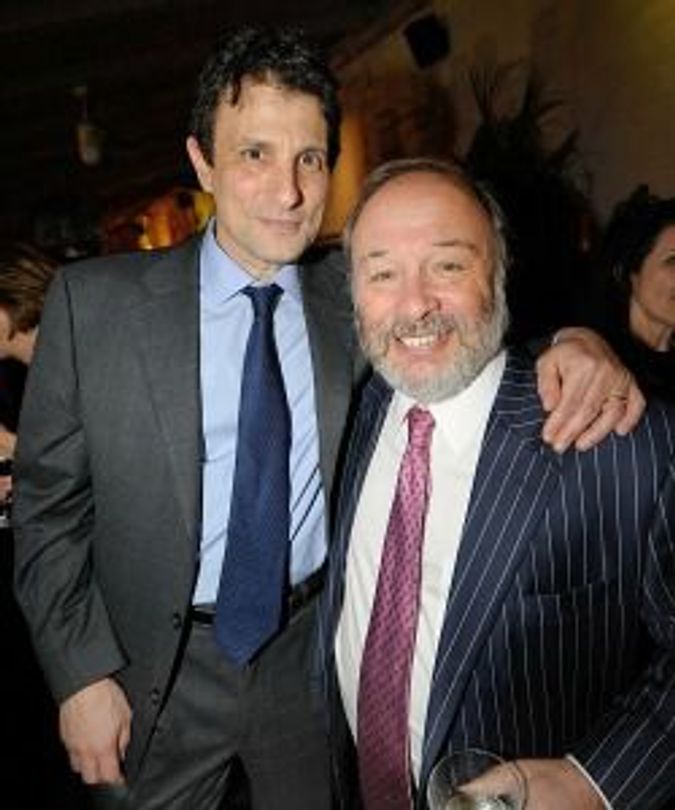 In a biting blog post in the magazine on Wednesday, Remnick accused Netanyahu of doing more “than any other political figure to embolden and elevate the reactionary forces in Israel, to eliminate the dwindling possibility of a just settlement with the Palestinians, and to isolate his country on the world diplomatic stage.”

Remnick highlighted the Prime Minister’s obstinacy and “innate distrust” of myriad Israeli military and intelligence experts who oppose a unilateral strike on Iran, as well as of President Obama, whom the PM attacked earlier this week for failing to present Iran with so-called red lines. This, despite the Obama’s committment to preventing a nuclear Iran and the fact that defense cooperation between the two countries has never been stronger.