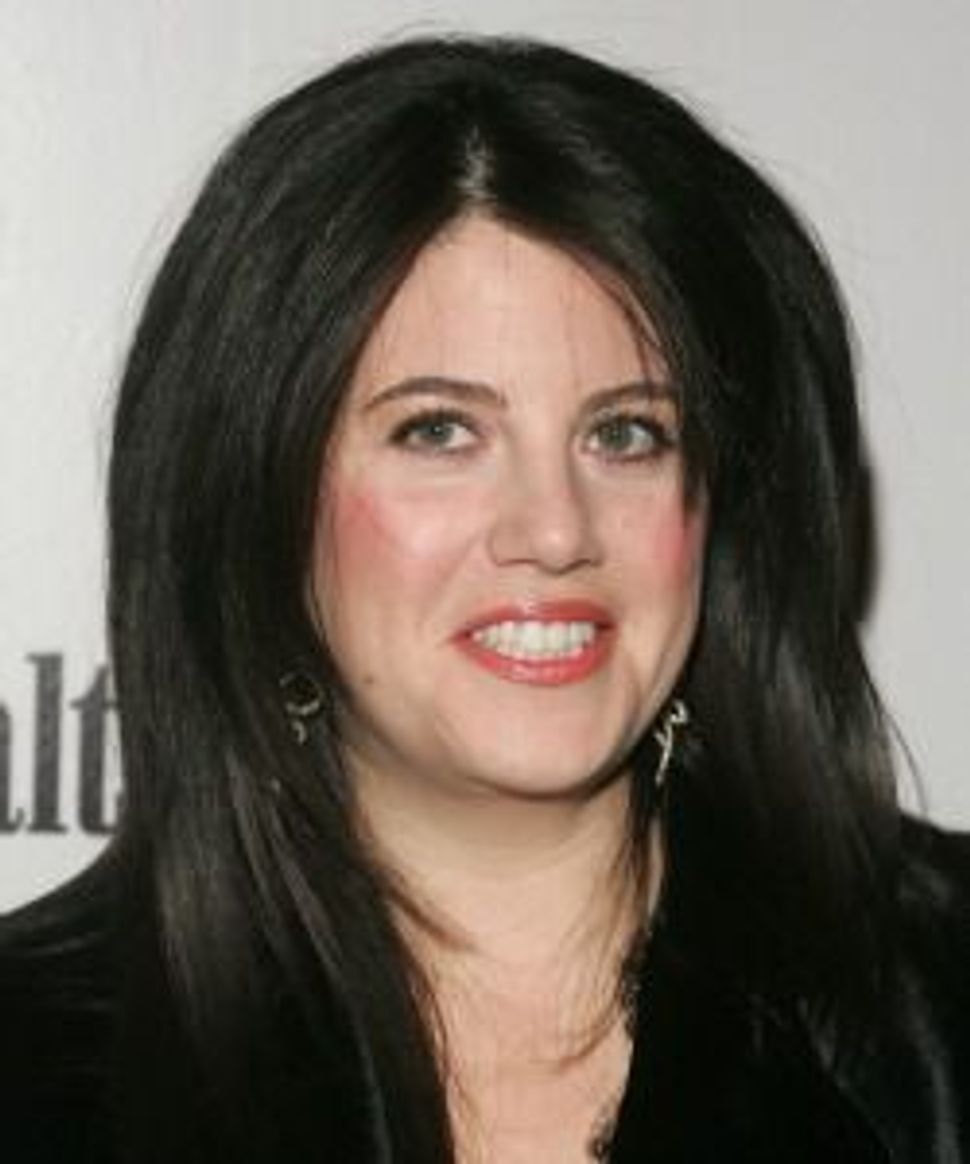 Monica Lewinsky, the White House intern whose affair with then-President Bill Clinton shook the country, is reportedly planning to write a kiss-and-tell memoir. 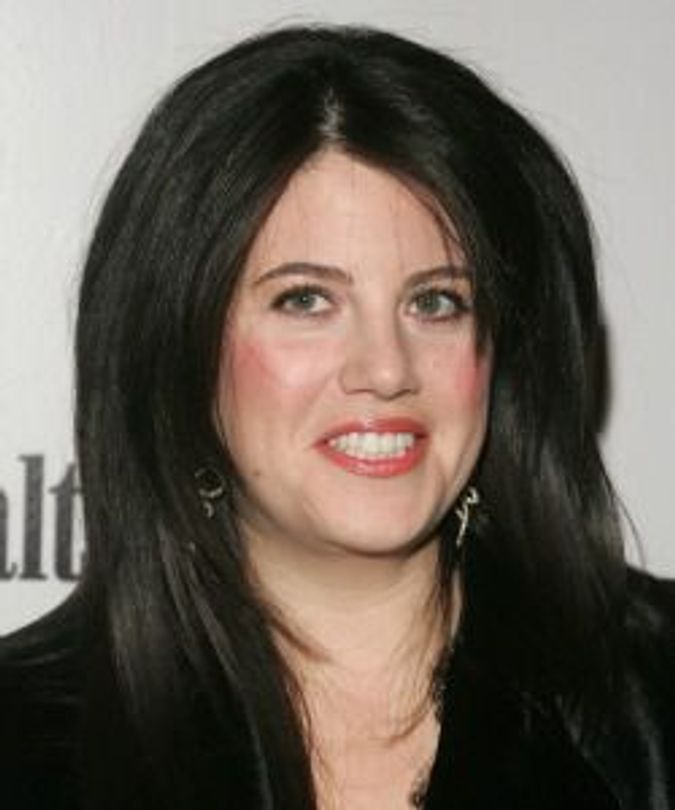 Lewinsky, who is turning 40 soon, has told friends she will release love letters she wrote to Clinton and release intimate details of their liaisons, which included sex acts in the Oval Office, the New York Post reports.

The intern from Los Angeles also plans to dish the dirt on Bill Clinton’s troubled marriage to Hillary Rodham Clinton in the book, which she hopes will earn a $12 million fee.

Revelations about Clinton’s affair with Lewinsky, which he famously denied, led to his impeachment by the Republican-led House of Representatives in 1999. But he won the fight to stay in office and left office with sky-high approval ratings.

In the decade and a half since she hit the headlines, Lewinsky earned a master’s degree and worked as a journalist. She also launched a failed handbag line.

“No one will hire her and she can’t get a job because of Clinton,” a friend told The Post. “She needs to make money somehow.”