Romney Talks Economy and Iran in Call to Rabbis 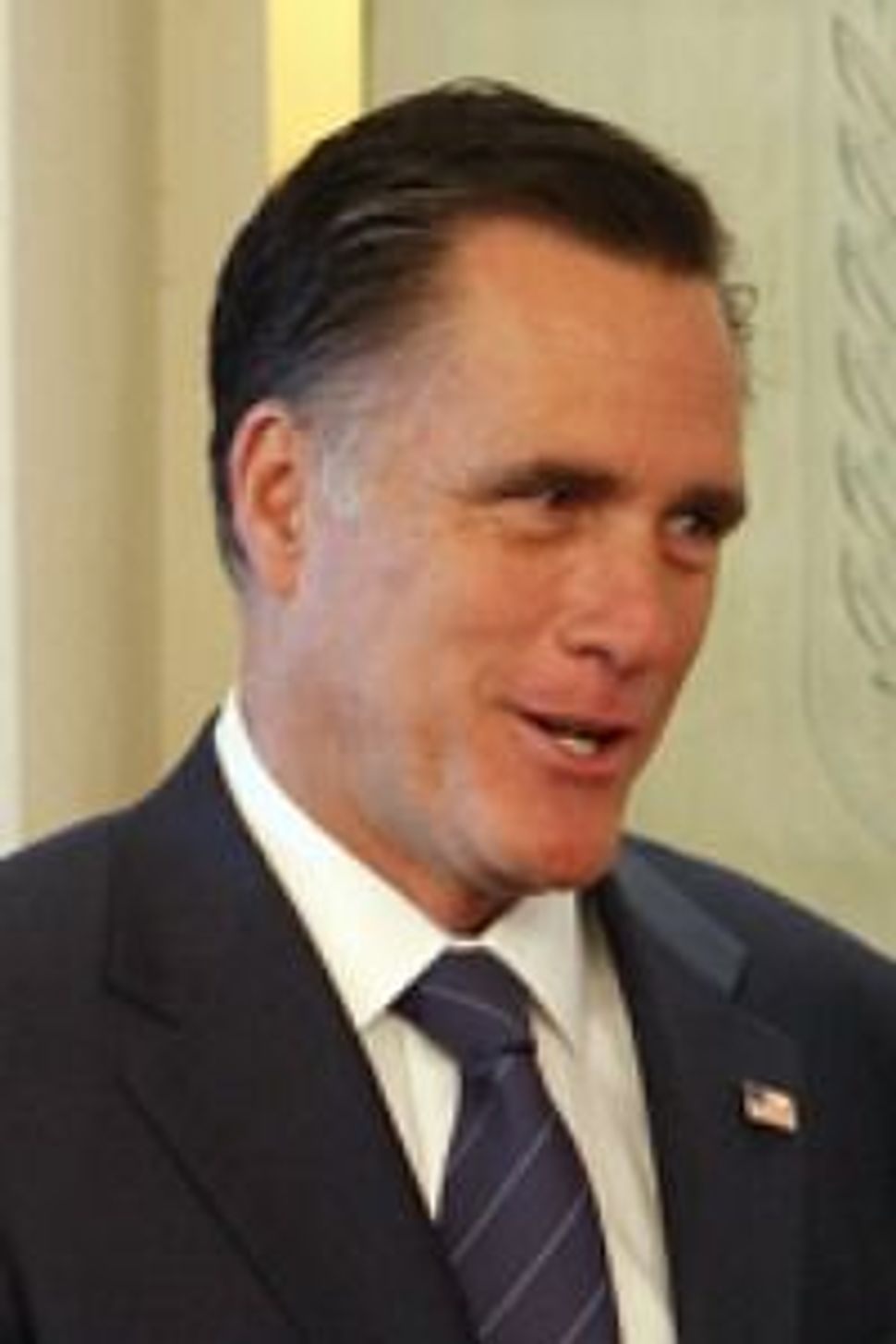 Mitt Romney discussed Iran, the economy and Medicare in a holiday call with rabbis and other Jewish leaders. 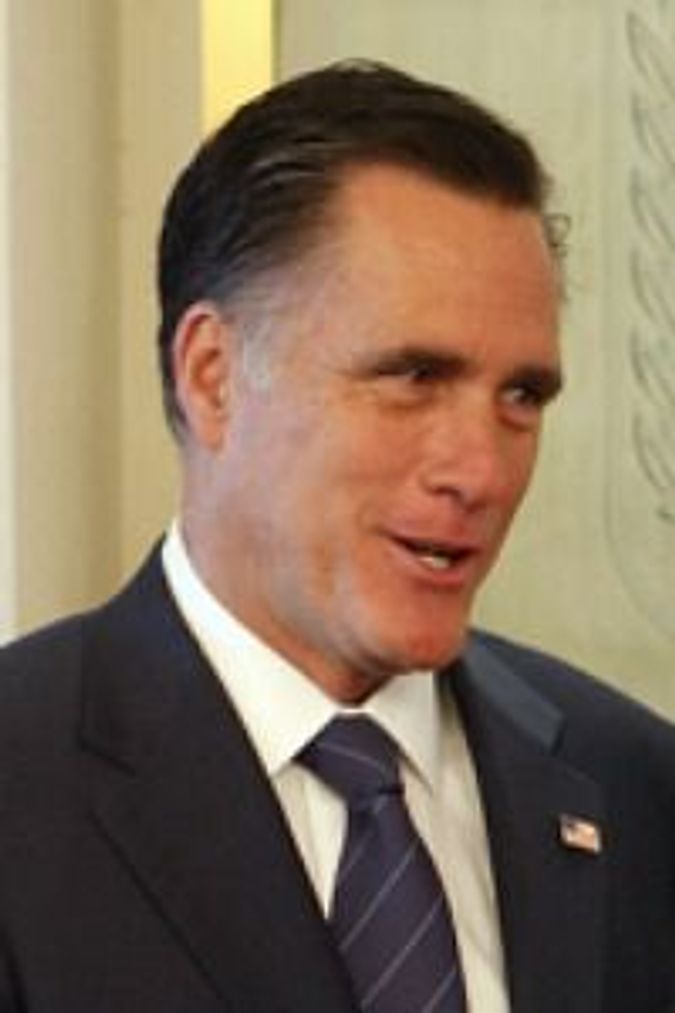 The 20-minute call Thursday was organized by the Republican candidate’s presidential campaign.

Word went out through a number of Jewish list-serves and Romney did not directly mention President Obama in order not to compromise the nonprofit status of the rabbinical umbrellas that spread news of the call, which reached about 3,000 people.

In the call, moderated by Tevi Troy, a top Jewish adviser to the candidate, Romney outlined his five point plan for reviving the economy, which includes energy independence, tax reductions, enhancing education, reducing the deficit and improving trade relations with other countries.

“Jews are like other Americans,” Troy told JTA after the call. “Israel is important, but not the only issue.”

Romney fielded two questions, about Iran and about Medicare.

Responding to the Medicare question, he said his plan would not affect Americans 55 and over, and would offer greater choices to those under that age.

Obama had a New Year’s call last week with 1,200 rabbis from all streams.

Romney Talks Economy and Iran in Call to Rabbis