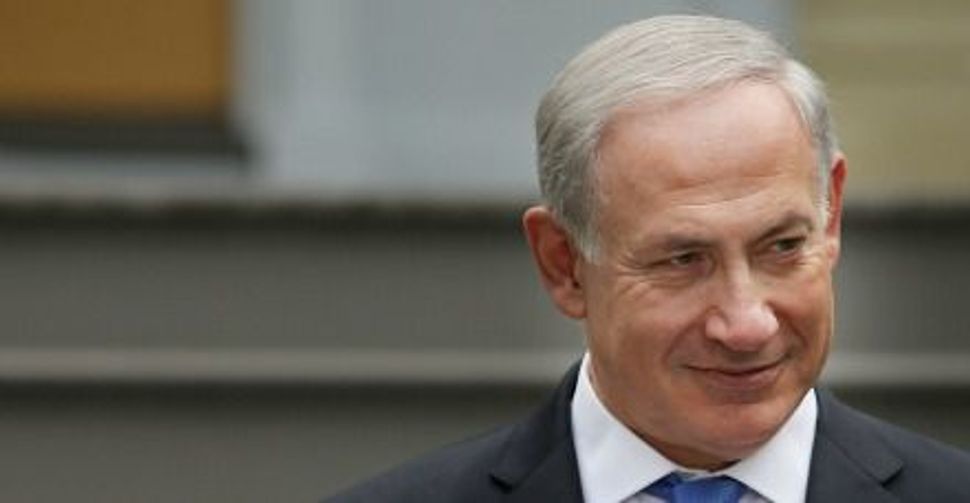 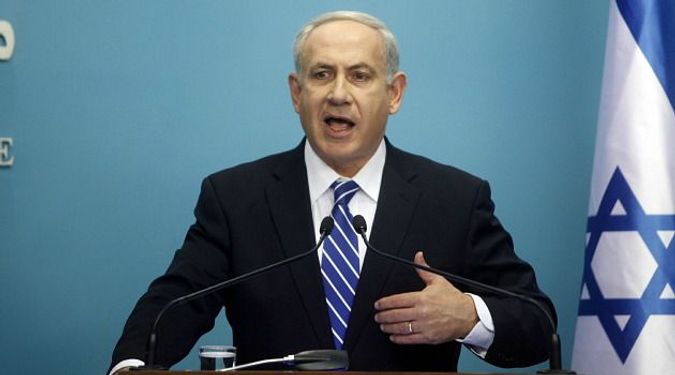 sraeli Prime Minister Benjamin Netanyahu called on Tuesday for an early election, eager to strengthen his political position after signalling that any military action against Iran could be months away.

Opinion polls suggest Netanyahu’s right-wing Likud party will be the frontrunner in the national vote likely to be held in January or February, some eight months ahead of schedule.

Netanyahu, in office since 2009, said in a televised address that bickering among his coalition partners over proposed cuts in the 2013 budget was a main reason for heading to the polls.

“In the face of the turmoil around us, security and economic, it is my obligation as prime minister to put the national interest above all. Therefore I have decided for the benefit of Israel to hold elections now,” he said.

Parliament will dissolve itself in the coming days and fix the election date, with Netanyahu in charges of a transitional government until a new administration is sworn in.

A fresh ballot-box victory would mean the Israeli leader would embark on a new mandate at roughly the same time as the next U.S. president takes office.

In what appeared to be a double-barrelled approach to the coming election campaign, Netanyahu said that Israel must “ensure Iran won’t have an atomic bomb” and maintain “dynamic economic growth” that preserves Israeli jobs.

But electioneering would not necessarily have an impact on any Israeli timetable for possible military action against Iran’s nuclear facilities.

In a speech to the United Nations last month Netanyahu signalled that a strike could wait until spring or summer when he said Tehran might be on the brink of building an atomic bomb.

Israel, widely believed to be the Middle East’s only nuclear power, says Iran is enriching uranium with the aim of producing an atomic weapon. Iran says its nuclear programme is for peaceful purposes.

Netanyahu’s deputy prime minister, Dan Meridor, sidestepped a question over whether an election meant that any Israeli attack would be postponed at least until the results were in.

“The Iranian issue is a main issue, not only for Israel, but for the United States, Europe and Arab countries. It must continue to be addressed, and the election will not interfere with that,” Meridor told Israel’s Channel One television.

Netanyahu presides over a five-party coalition government that controls 66 seats in the 120-member parliament.

Recent opinion polls suggest Netanyahu’s Likud would capture 28 seats, putting it in prime position to lead a administration of right-wing and Jewish religious parties similar to the current governing alliance.

Rivals include Shelly Yachimovich, a former journalist who now leads the left-leaning Labour party that polls predict could more than double the number of its legislators to 19. Another new contender is Yair Lapid, a popular TV personality whose recently formed Yesh Atid party promotes secular policies.

Netanyahu’s defence minister, Ehud Barak, a key strategist on confronting Iran, might be at risk. His small Atzmaut party could struggle to win any seats, according to the surveys.

Under Israeli law, Netanyahu could re-appoint Barak to the post even if he is not elected to parliament.

But friction emerged between the two men over the past several weeks after Netanyahu suggested the United States, which rebuffed his call to set a “red line” for Tehran, did not have a moral right to prevent Israel from attacking Iran.

Netanyahu has had a strained relationship with U.S. President Barack Obama and Democrats have accused him of favouring Republican presidential contender Mitt Romney, an allegation the Israeli prime minister denies.

Netanyahu and Obama first clashed over Israeli settlement expansion in the occupied West Bank and East Jerusalem. Peace talks collapsed in 2010 over the issue, and the question of Palestinian statehood is unlikely to figure prominently in the election campaign.

Hanan Ashrawi, a West Bank-based official of the Palestine Liberation Organisation, said Netanyahu “has not given any indication that he intends to improve his policies towards the Palestinians. On the contrary, his winning another term will likely see a further radicalisation of his policies.”

One question mark in the coming days is whether former Israeli Prime Minister Ehud Olmert will seek to return to the political fray after being largely acquitted in a graft trial.

Olmert offered a land-for-peace plan to the Palestinians just before the corruption allegations led to his resignation in 2008. He used to lead the centrist Kadima party, whose fortunes have since plunged.