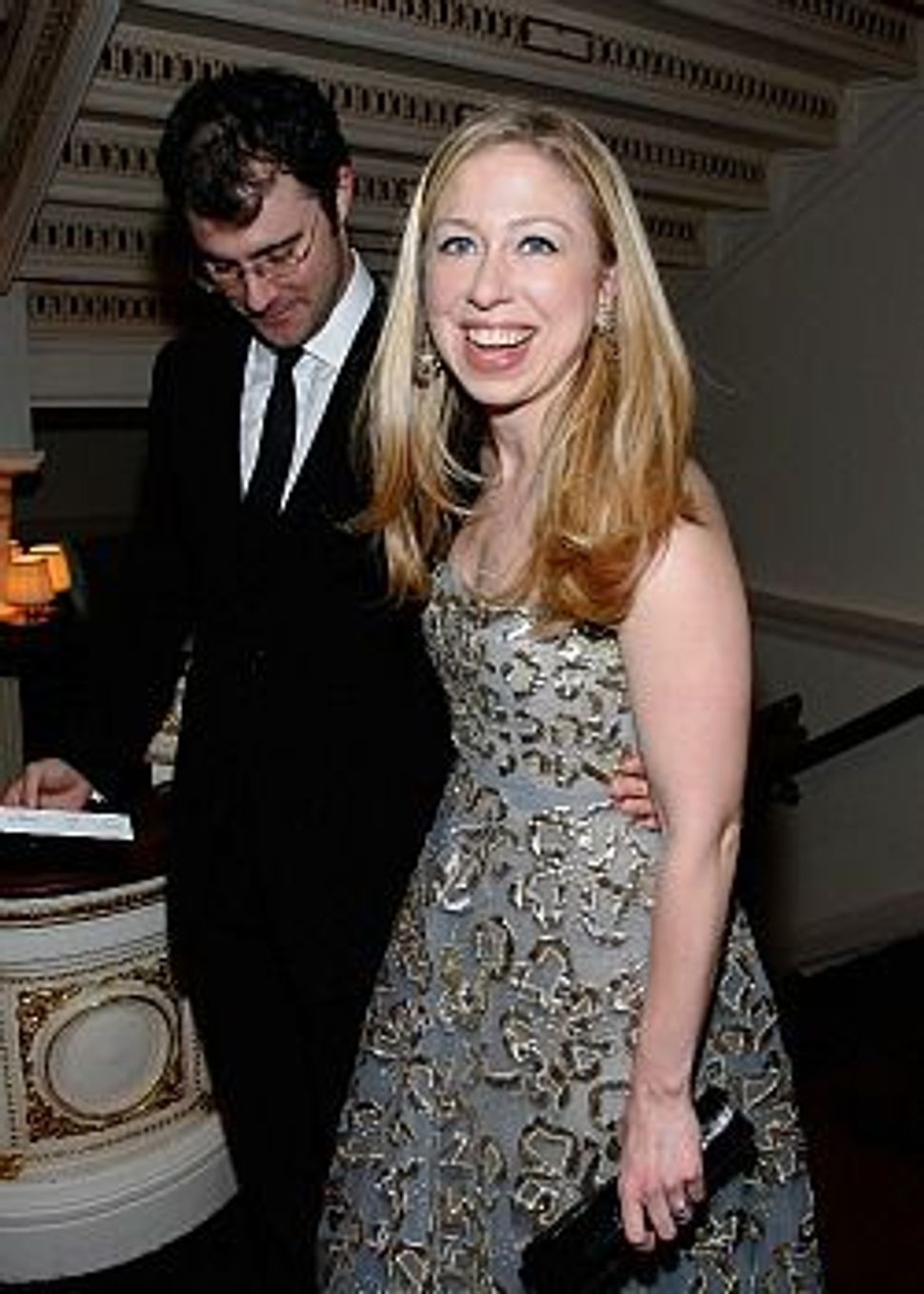 The Temple of Understanding, a U.S. interfaith dialogue body, has awarded its annual award to two rabbis, an Imam and Chelsea Clinton, among other recipients. 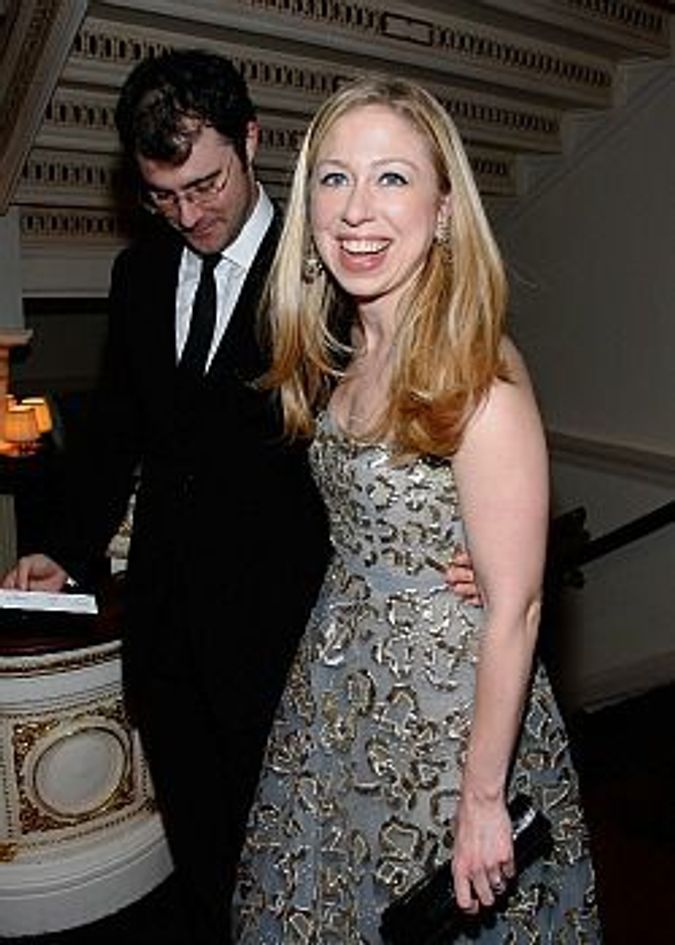 The New York Jewish Week has credited him with building “a reputation for engaging Jewish students in creative ways and for encouraging interreligious dialogue, especially through his close friendship with NYU Imam Khalid Latif,” who is also among the award’s seven recipients.

Rabbi Awraham Soetendorp, a Dutch Holocaust survivor and former president of the European Union for Progressive Judaism, won the award for “including interfaith-oriented leadership” in work on sustainable development, the Temple’s website said. His work “helps build bridges between the cultures, spiritual traditions, and generations.”

“It is important to finally understand that openness increases when one no longer feels one’s identity is threatened,” Soetendorp told JTA.

Chelsea Clinton, the daughter of US Secretary of State Hillary Clinton and former president Bill Clinton, received the award for trying “to improve access to relatively low-cost, high-quality health care services around the world” through the Clinton Foundation which her father founded in 2001.

The other two recipients are May Rihani, the Lebanon-born co-chair of the United Nations Girls’ Education Initiative, and James Alexander Forbes, founder of the Healing of the Nations Foundation of New York.

The award is to be presented at a ceremony on Oct 16. in New York City’s Tribeca Rooftop.