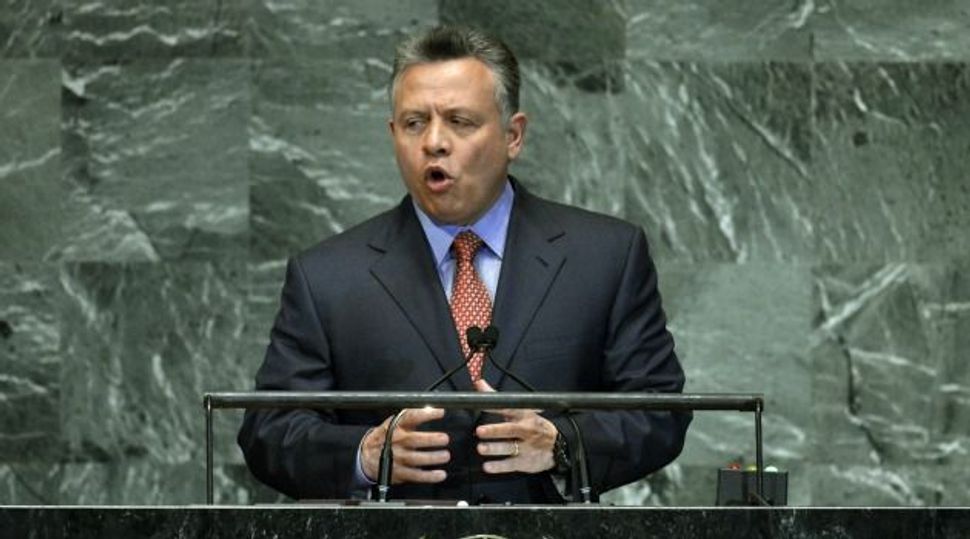 Jordan’s electoral commission set Jan. 23 as the date for early parliamentary elections on Tuesday after King Abdullah dissolved parliament halfway through its term, reacting to pressure to accelerate political reforms.

But Jordan’s only effective political opposition, the Islamic Action Front (IAF), which is the political arm of the Muslim Brotherhood, have already said they will boycott the vote because nothing has been done to rectify an electoral system skewed against them.

The official news agency said the commission made its decision a day after voter registration had expired.

The authorities said 2.28 million voters had turned up for registration among 3.7 million eligible in a population of around seven million.

King Abdullah appointed a new government on Wednesday led by veteran politician Abdullah Ensour, a week after parliament was dissolved with a mandate to hold the election within a four-month constitutional deadline.

The monarch had repeatedly said he wants elections to be held later this year or at the latest early in 2013.