George McGovern Near Death in Hospice 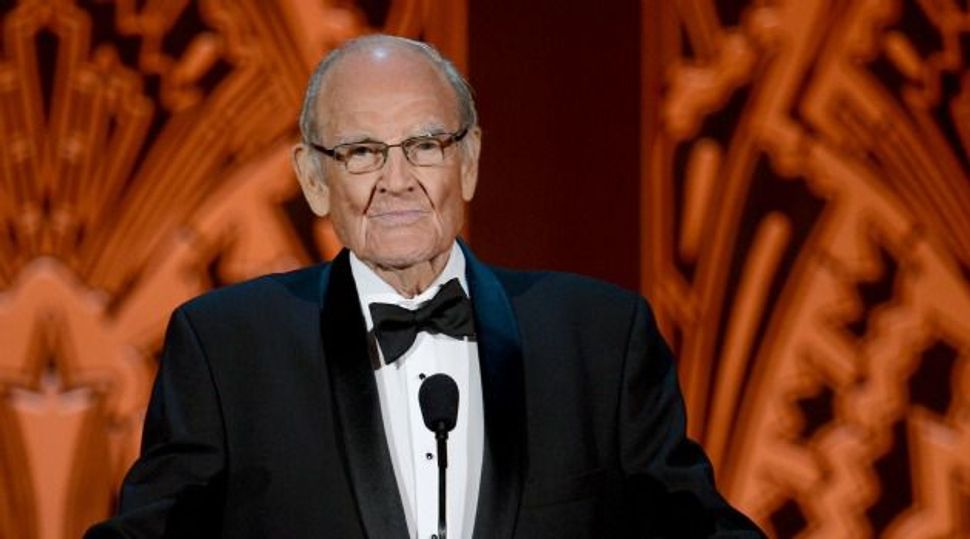 Former U.S. Democratic Senator George McGovern, who lost to Richard Nixon in the 1972 presidential election, is “no longer responsive” and is surrounded by family and friends at a hospice center in South Dakota, his family said on Wednesday.

McGovern, 90, was admitted to hospice in Sioux Falls “with a combination of medical conditions, due to age, that have worsened over recent months,” his family said in a statement.

“The Senator is no longer responsive. He is surrounded by his loving family and close friends,” the statement added.

McGovern served in the Senate for South Dakota from 1963 to 1981. He unsuccessfully challenged Nixon in 1972 on a platform opposing the Vietnam War. He won only 37.5 percent of the popular vote and carried only Massachusetts and the District of Columbia in one of the worst defeats in U.S. history.

The son of a Methodist minister, McGovern flew combat missions over Europe as a B-24 bomber pilot during World War Two, earning the Distinguished Flying Cross.

He was elected to the U.S. House of Representatives in 1956, and re-elected two years later. After McGovern lost a U.S. Senate election in 1960, President John F. Kennedy named him the first director of the Food for Peace Program.

A historian and prolific author, McGovern had been hospitalized several times in the past year after complaining of fatigue and dizziness and after a fall before a scheduled television appearance at the McGovern Library at Dakota Wesleyan University in Mitchell, South Dakota.

On Wednesday, McGovern’s family encouraged people to donate to Feeding South Dakota (www.feedingsouthdakota.org) if they planned to offer remembrances of the senator.

George McGovern Near Death in Hospice