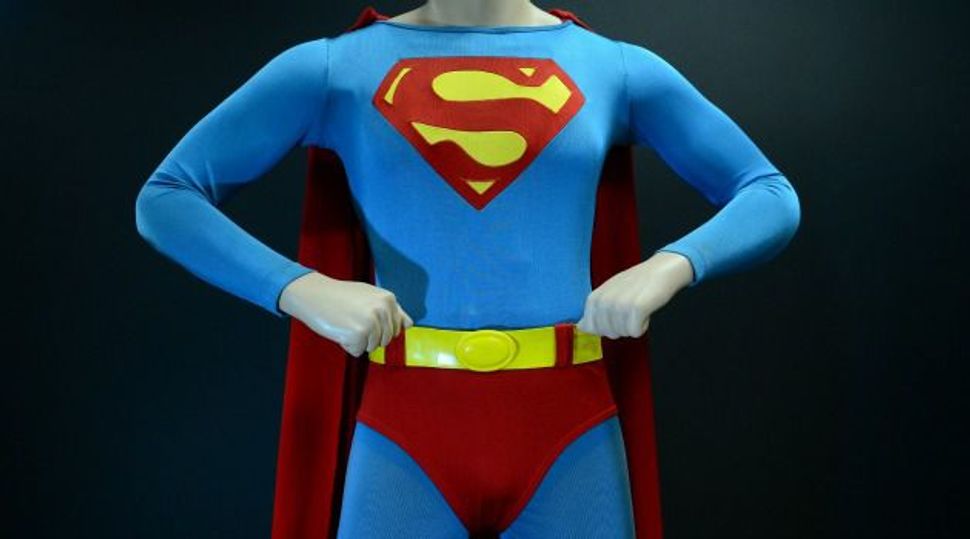 Wednesday’s ruling gives DC Comics, owned by Warner Bros., all rights to Superman for books, movies, television and other medium.

In response to a DC Comics lawsuit filed in 2010 seeking a judgment that it owns all copyrights to the Man of Steel, U.S. District Court Judge Otis D. Wright ruled that Schuster’s sister and her son did not succeed in reclaiming their rights to Superman. The judge decided that a 1992 agreement to receive annual payments from DC Comics in exchange for all rights to the character made by Shuster’s sister superseded the Shuster heirs’ claim under “termination rights” in U.S. copyright law.

The estate of co-creator Jerry Siegel successfully reclaimed some rights to Superman using such a termination notice some four years ago.

Warner Bros. likely filed the lawsuit against the Shuster heirs because it is in the middle of production of a new Superman movie, “Man of Steel,” scheduled to be released next summer.