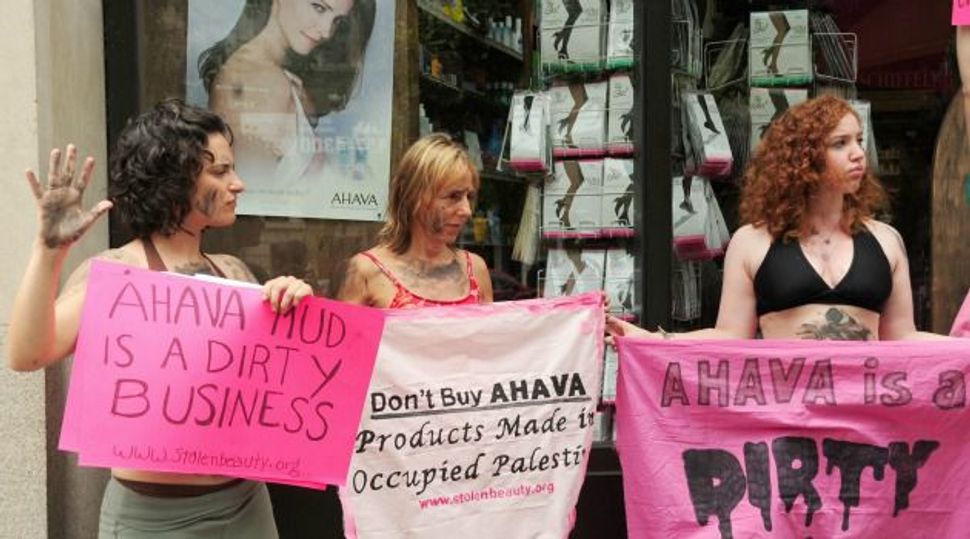 Ireland would support a European Union ban on goods produced in the Israeli-occupied West Bank, but “there is no prospect for reaching an agreement” on such a ban, the Irish foreign minister said.

“Ireland would support such a ban [on goods from Israeli settlments in the West Bank] at E.U. level,” Eamon Gilmore said in a Nov. 2 letter to the chairman of the Irish parliament’s Joint Committee on Foreign Affairs and Trade.

However, until there is a prospect for reaching an agreement among E.U. members on banning settlements products, “it would be a mistake for Ireland to focus our energies on this aspect,” Gilmore wrote.

“Many partners” opposed calls to ban settlement goods, he said.

Gilmore added that a ban “would not, of itself, make settlements unviable.”

He called settlements “a major impediment to peace” and said Ireland will “push for a strong E.U. role in seeking progress on the Middle East peace process.”

The Israeli daily Haaretz, which published a copy of the letter by Gilmore, quoted an Israeli foreign ministry spokesman as saying that the Irish ambassador to Israel would be summoned to “clarify” the letter.