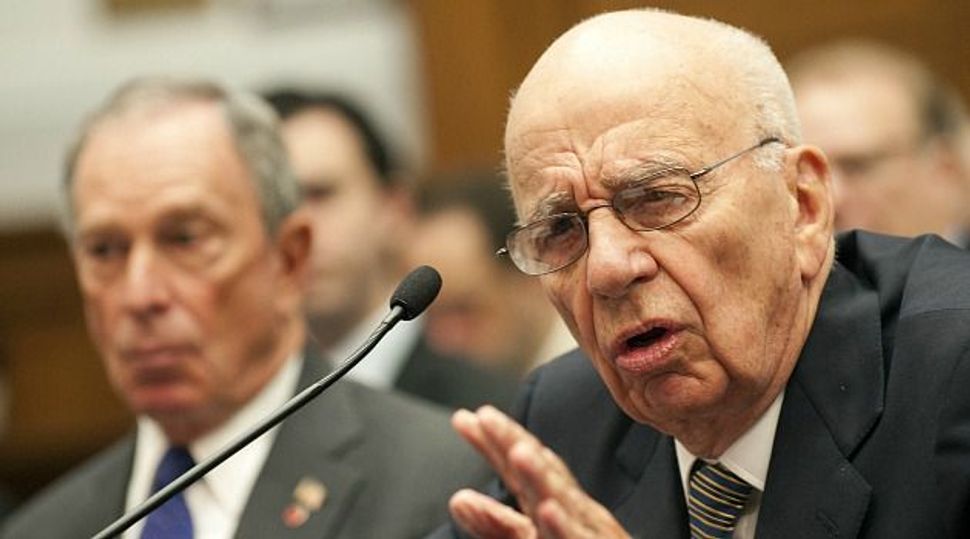 Media mogul Rupert Murdoch slammed ‘Jewish owned’ media outlets for being too critical of Israel in its confrontation with Gaza.

The News Corp. chief Tweeted his feelings Saturday, but did not explain which outlets he was referring to, Politico reported.

“Why Is Jewish owned press so consistently anti- Israel in every crisis?” he asked on Twitter.

Murdoch, who portrays himself as a strong supporter of Israel, did not elaborate. But he did mention some media groups by name in another Tweet.

“Middle East ready to boil over any day. Israel position precarious. Meanwhile watch CNN and AP bias to point of embarrassment,” he Tweeted.

He also pointedly asked what the White House was doing about the crisis. “Can’t Obama stop his friends in Egypt shelling Israel?”