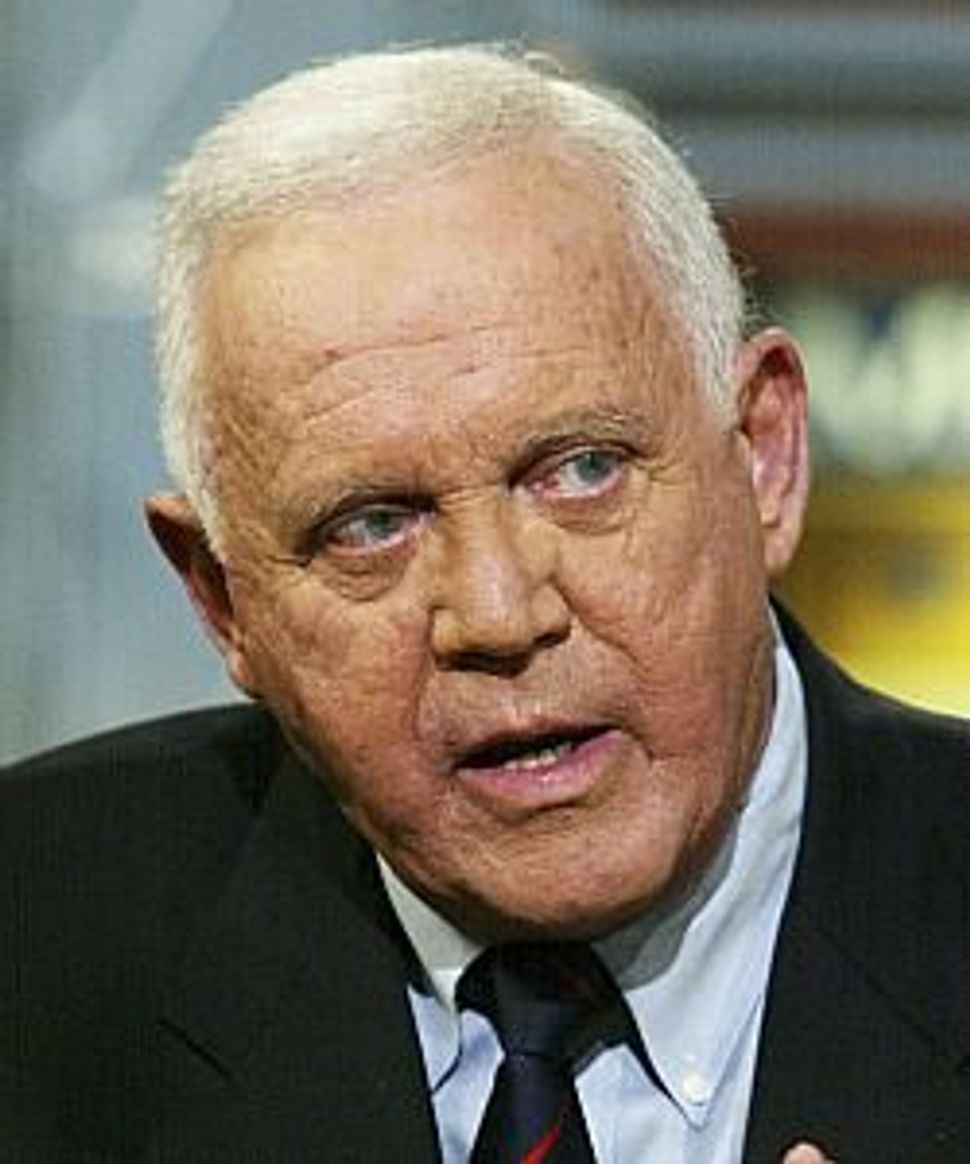 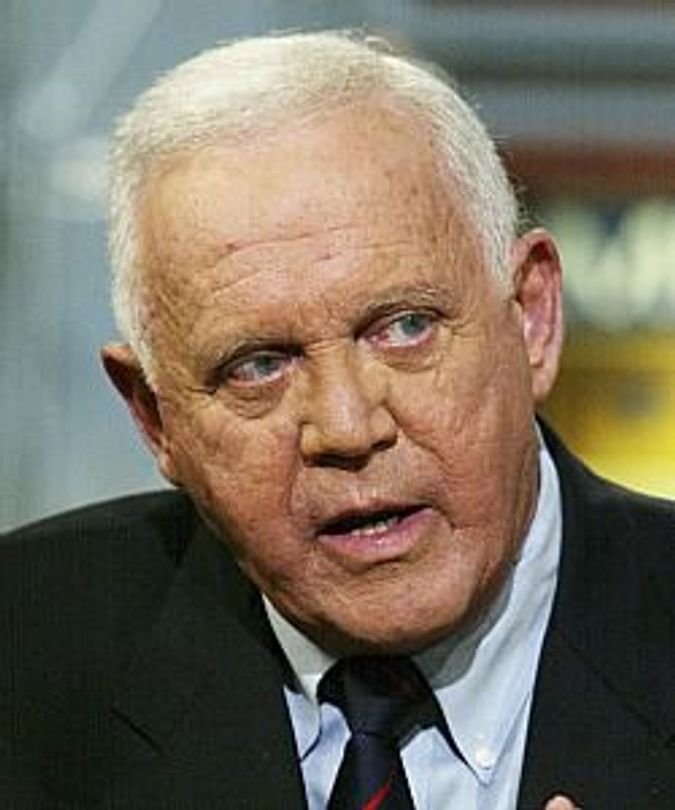 Rudman, who served in the Senate from 1980 to 1993, was best known for his work in the 1980s on what became known as the Gramm-Rudman Act – a bipartisan budget agreement that provided automatic cuts to federal spending if the deficit exceeded certain targets.

A platoon leader in the U.S. Army in the Korean War, Rudman was a successful New Hampshire lawyer who was appointed attorney general for the state in 1970. In 1979, he defeated John Sununu, a future New Hampshire governor and chief of staff to President George H.W. Bush, in the Republican primary for the U.S. Senate and went on to beat incumbent Democrat John Durkin.

He later became the top Republican on the Senate committee investigating the White House’s role in the Iran-Contra arms scandal under President Ronald Reagan and helped shepherd the confirmation of U.S. Supreme Court Justice David Souter, who had worked under Rudman in the New Hampshire attorney general’s office.

He declined an invitation to become secretary of the treasury under Democratic President Bill Clinton.

Rudman’s passing was mourned by both Democratic and Republican officials. “He always put principle over politics and fought for what he believed in,” said Senator Jeanne Shaheen, a New Hampshire Democrat, in a statement. “Senator Rudman’s willingness to work across party lines to get the job done remains an example for all elected officials.”

After retiring from the Senate, he served on a number of defense and intelligence advisory boards and practiced law in Washington with the firm of Paul, Weiss, Rifkind, Wharton & Garrison.

“Although I had a lot of interests, the deficit, the national debt, and adequate military spending were things that I was the most interested in,” Rudman said in an interview with researchers from the University of California in 2010.

He saw the problem of persistent deficits as more than a problem of just the political class.