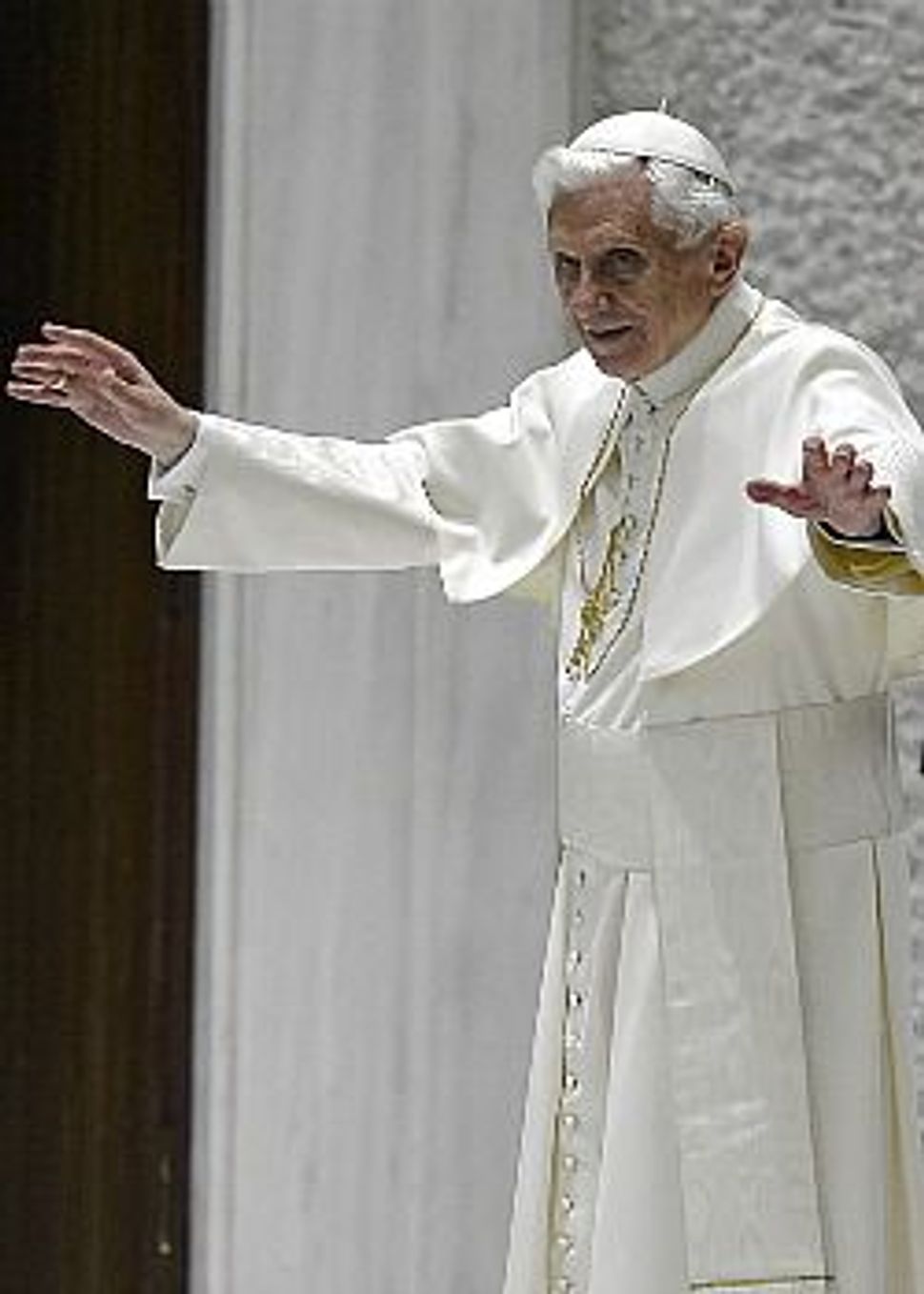 Pope Benedict on Wednesday urged Israeli and Palestinian leaders to make “courageous decisions” to end the Gaza conflict, saying it risked spilling over into the rest of the Middle East. 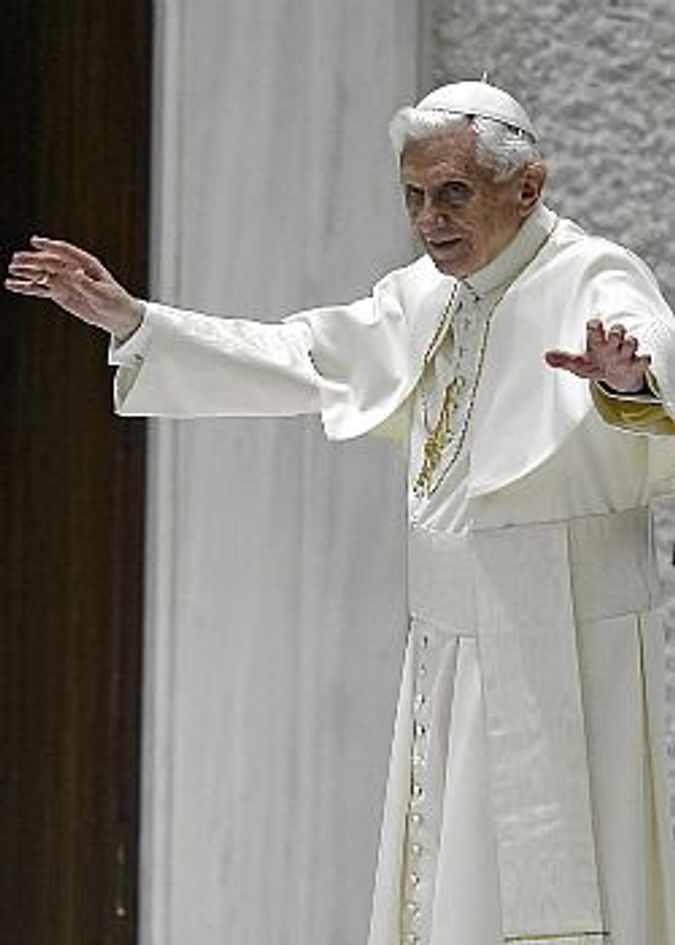 He told pilgrims and tourists at his weekly general audience in St Peter’s Square that he backed efforts to negotiate a ceasefire.

“I appeal to the authorities on both sides to take courageous decisions in favour of peace and bring an end to a conflict with negative repercussions on the entire Middle East, which is already tormented by too many conflicts and so in need of peace and reconciliation,” the pontiff said.

“I feel the need to once again say that hate and violence are not solutions to problems. I also encourage the efforts of those working for a truce and to promote negotiations,” he said.

U.S. Secretary of State Hillary Clinton was on Wednesday trying to seal a Gaza truce, with Israel and Hamas still at odds over key terms. Israeli air strikes shook the enclave and Palestinian rockets struck across the border.

Israel has carried out more than 1,500 strikes since the offensive began. Medical officials in Gaza say 139 Palestinians, most of them civilians and including 34 children, have died.

Nearly 1,400 rockets have been fired into Israel, killing four civilians and a soldier, the Israeli military said.

The pope made a trip to Israel and the Palestinian territories in 2009 but did not visit Gaza. In September, he visited Lebanon, where he appealed for peace in the region, including an end to the civil war in Syria.