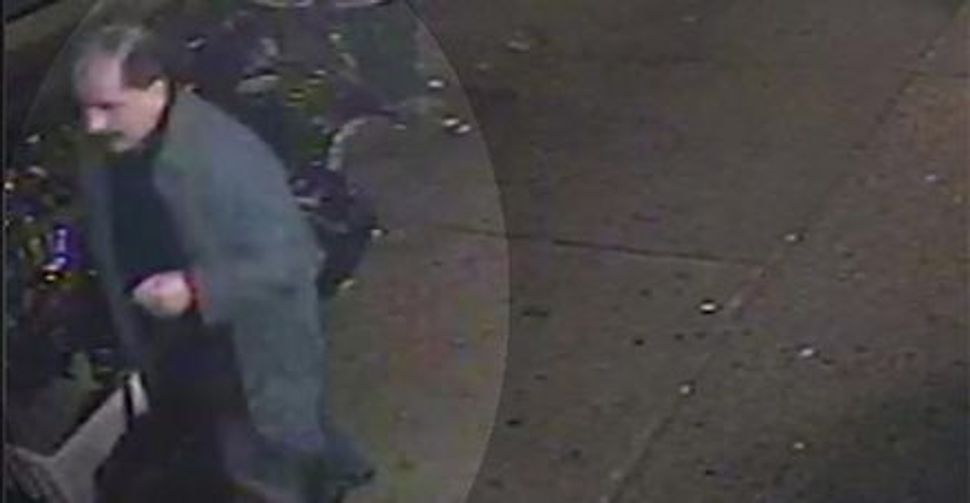 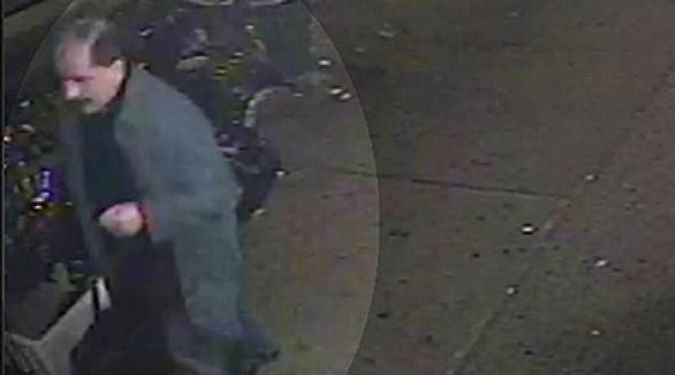 New York City police have found a rifle and ammunition in a duffle bag belonging to a man being questioned in connection with the shooting deaths of three Middle Eastern shopkeepers in the past five months, a law enforcement official said Wednesday.

The suspect, dubbed “John Doe Duffel Bag” because of the bag he carries in a security video from one murder scene, was identified as a struggling salesman from Staten Island with a rap sheet of mostly minor arrests, the New York Post reported.

“He’s always up to no good. He doesn’t want anybody to know where he’s going,” a neighbor told the Post.

Sources told the paper that the man has prior arrests in Pennsylvania in 2001 for burglary, harassment and stalking.

The .22 caliber bullets are consistent with ballistics tests on the shell casings found at the scenes of all three murders, according to the official, who requested anonymity because he was not authorized to discuss an ongoing investigation.

The bag also contained two knives, “one of which appeared to have blood on it,” a pair of black gloves and women’s stockings, the official said.

Police said the suspect turned himself in to detectives, the New York Daily News reported.

“We’re talking to somebody who fits the description of the man in the (video). He came in voluntarily,” said NYPD spokesman Paul Browne.

Police located and began interviewing the man – labeled “John Doe Duffel Bag” due to the bag he was seen carrying on a security video – on Tuesday. The man was spotted near the scene of the latest attack on Nov. 16.

Early Wednesday morning, investigators discovered a Ruger 10-22 rifle with a sawed-off stock, or handle, and what was described as an “improvised combination laser/light attached to its barrel” in a duffel bag belonging to the man, whose identity has not been disclosed, the official said.

Police have determined by examining the shell casings left at the crime scenes that the same gun was used in all three murders – one took place in July, one in August and a third last Friday.

Investigators have yet to determine a clear motive for the attacks, which all occurred near closing time when the victims were alone in their shops.

Police officials have noted that all three victims were older men of Middle Eastern descent and that all three shop addresses contained the number “8” – which led one New York tabloid to dub the suspect the “Crazy 8 Killer.”

On July 6, Mohamed Gebeli, 65, was killed in his clothing store in Bay Ridge, Brooklyn. On Aug. 2, Isaac Kadare, 59, was killed in his Bensonhurst, Queens, 99 cent store. Last Friday, Rahmatollah Vahidipour, 78, was gunned downed in the She She Boutique in Brooklyn.

Security camera video shot about an hour before Vahidipour’s murder a block from his shop captured a man with a mustache, who appears to be balding, carrying a duffel bag. Earlier this week, police officials circulated the man’s image, and located him.

On Tuesday, New York Police Commissioner Ray Kelly said the heads of all three murder victims “were covered by either cardboard or clothing” when they were discovered.

The vexing case prompted NYPD officials on Monday to call on the expertise of criminal profilers from the Federal Bureau of Investigation’s Behavioral Analysis Unit, an FBI spokesman said.