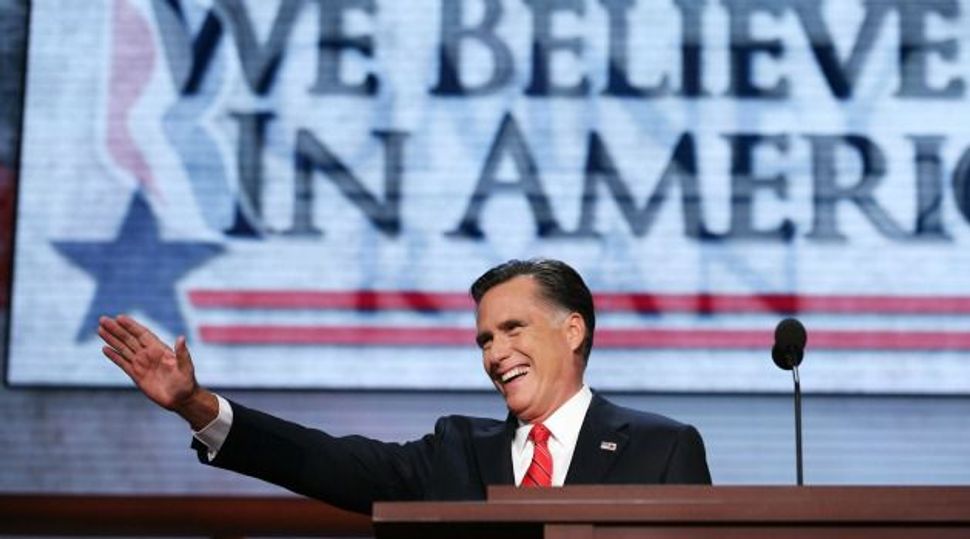 Police are investigating how shredded documents revealing confidential information, including details about Republican presidential candidate Mitt Romney’s motorcade, wound up as confetti on a Manhattan sidewalk during the annual Macy’s Thanksgiving Day Parade.

Bits of shredded paper from the Nassau County Police Department could still be found on Monday afternoon in the cracks of the sidewalks along Central Park, according to Saul Finkelstein, the eyewitness who first alerted authorities to the problem.

Thousands of pieces of shredded paper were scattered along the parade route at 65th Street and Central Park West shortly after the parade began on Thursday morning, Finkelstein and his son, Ethan Finkelstein, 18, told Reuters.

Other scraps included information about Mitt Romney’s motorcade to and from the Oct. 16 presidential debate at Hofstra University in Nassau County, which borders New York City to the east on Long Island.

“It was everywhere,” Saul Finkelstein said, estimating the scraps piled three inches (7.5 cm) off the ground. The Finkelsteins scooped up and took home several handfuls, a small percentage of what was on the ground, Ethan Finkelstein said.

The Nassau County Police Department on Monday reiterated its statement from Saturday that it was very concerned and would investigate how the documents got to Manhattan and review how it disposes of sensitive documents.

Authorities could not say how shredded paper from a Long Island police force ended up along the parade route. The confetti Macy’s uses in the parade is multicolored and commercially manufactured confetti, not shredded bits of printer paper, a Macy’s spokesman said in an email.

Parade spectators often bring homemade confetti to the parade. Both spectators in the crowd and participants in the parade were throwing the shredded Nassau County documents at each other, Saul Finkelstein said.