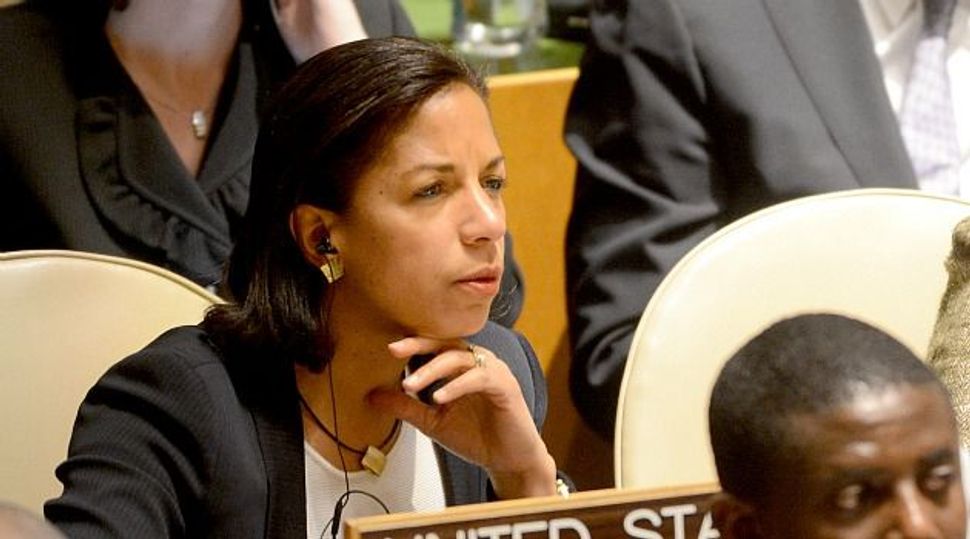 The United States called on the Palestinians and Israelis on Thursday to resume peace talks after the U.N. General Assembly overwhelmingly approved a resolution that implicitly recognized a Palestinian state.

“The United States will continue to urge all parties to avoid any further provocative actions in the region, in New York or elsewhere,” she said after voting against the resolution.

Secretary of State Hillary Clinton on Thursday criticized the U.N. General Assembly’s vote to implicitly recognize a Palestinian state, calling it an “unfortunate and counterproductive” move that places more obstacles in the path to peace.

“We have been clear that only through direct negotiations between the parties can the Palestinians and Israelis achieve the peace they both deserve: two states for two people with a sovereign, viable independent Palestine living side by side in peace and security with a Jewish and democratic Israel,” Clinton said in a speech in Washington on foreign policy trends.