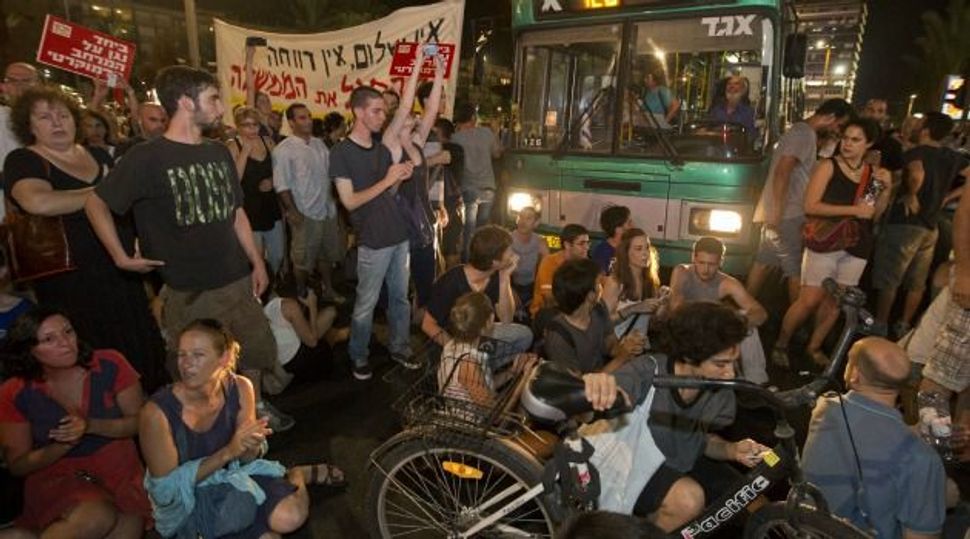 Two leaders of Israel’s social protest movement made it into the top 12 slots on the Labor Party’s list for the 19th Knesset.

Stav Shapir was voted into slot nine and Itzik Shmoli clinched te 12th slot in the Labor primaries on Thursday. Both became famous in the summer of 2011 as they led protest rallies and actions in Tel Aviv and elsewhere protesting Israel’s widening income gap.

Party chairwoman Shelly Yachimovich, a former hard-hitting radio interviewer whose tough talk on social inequity has spurred a revival of the party, kept the first slot.

Yariv Oppenheimer, who leads Peace Now, did not make it into the top 20.

Miri Regev of Likud said on Israel Radio that the list “showed that Labor has taken a sharp turn to the left.”

Yachimovich told Army Radio she had full confidence in the list, which she called a “dream team.”