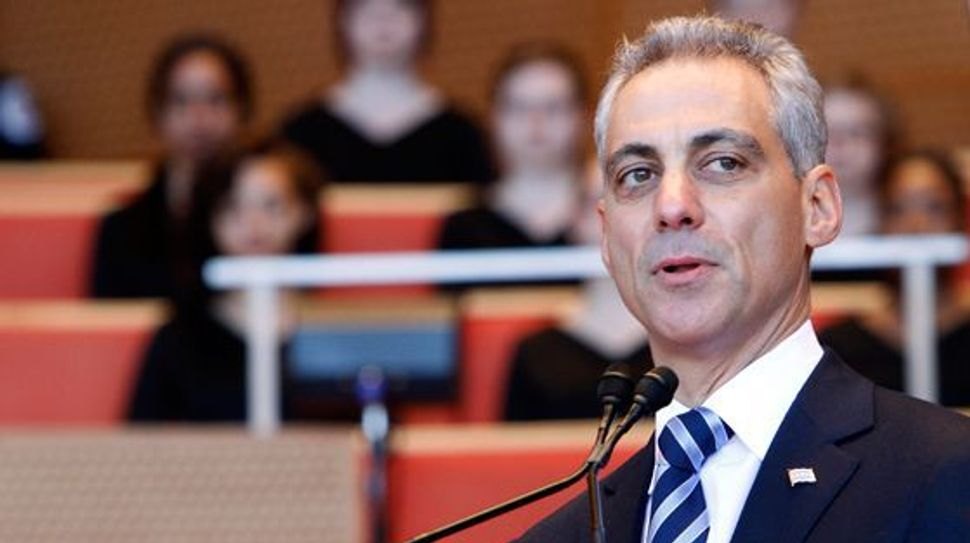 Emanuel, the mayor of Chicago and President Obama’s chief of staff in his first term, delivered the assessment over the weekend at the Saban Forum, an off-the-record Washington event.

According to an account by New Yorker journalist David Remnick, Emanuel had said that Netanyahu had “repeatedly betrayed” Obama, and that the latest Israeli moves – apparent retaliations for the successful Palestinian bid to achieve non-observer state status last week at the United Nations – were especially galling given U.S. support for Israel during its recent mini-war with Hamas in the Gaza Strip.